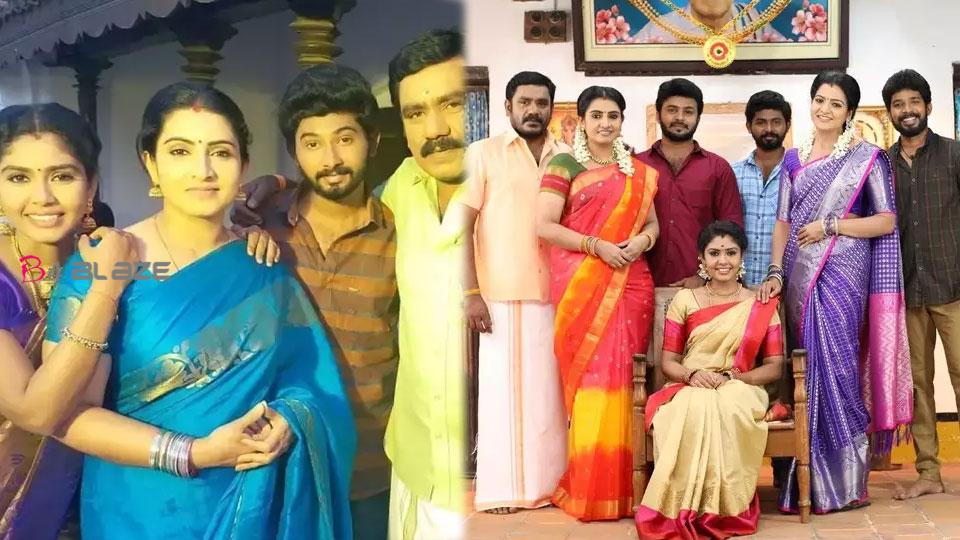 The Pandian Stores serial has a legion of separate fans among the serials aired on Vijay TV. The romantic marriage has already ended for the shopkeeper Kannan, who is already in three pairs as Murthy – Danam, Jeeva – Meena, Kadir – Mulla in this serial. Action changes have begun in the serial that has been going with family sentiment so far. 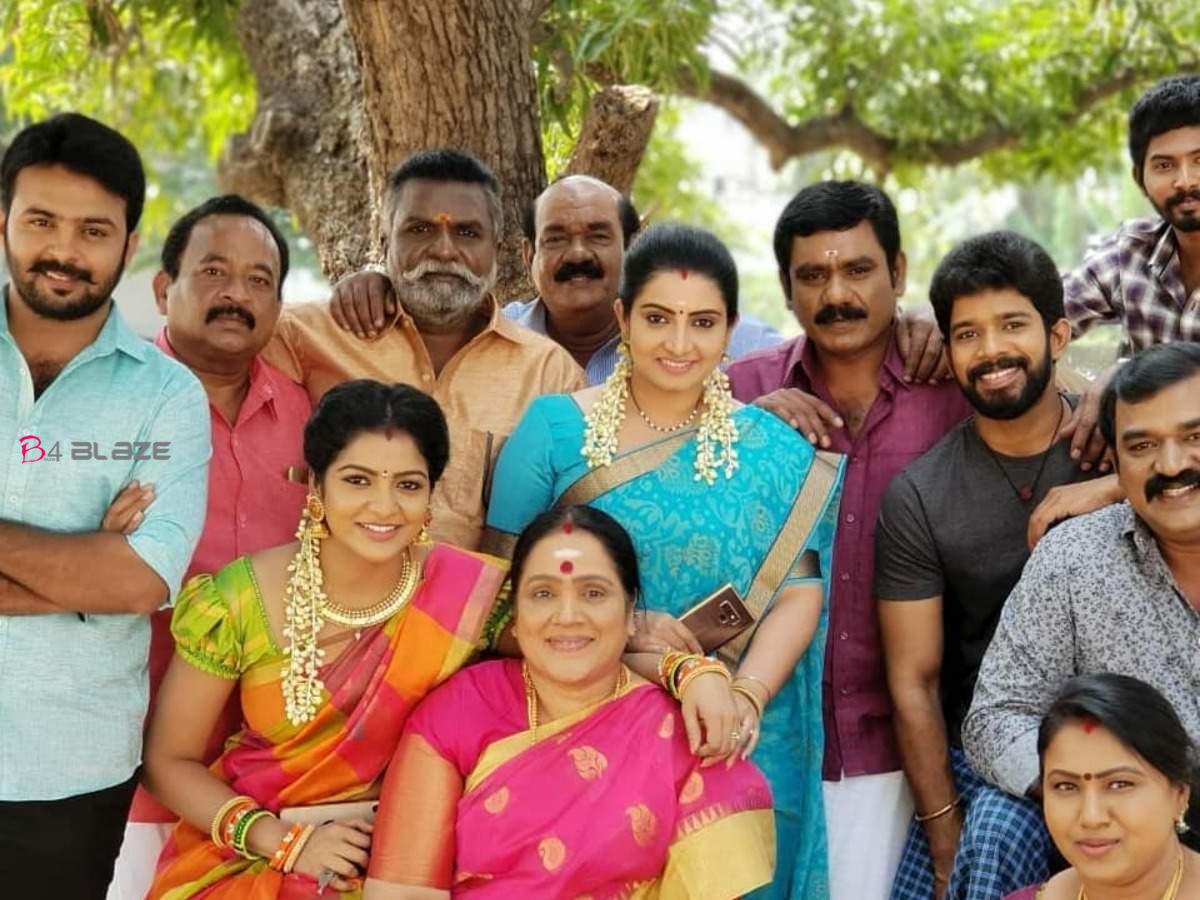 Currently, the romantic marriage between Kannan and Aishwarya is a hot topic in the ‘Pandian Stores’ serial. Meanwhile, Saravanan Vikram, who is playing Kannan in the serial, has been involved in an accident during the shooting and his sister has created tension among the fans. 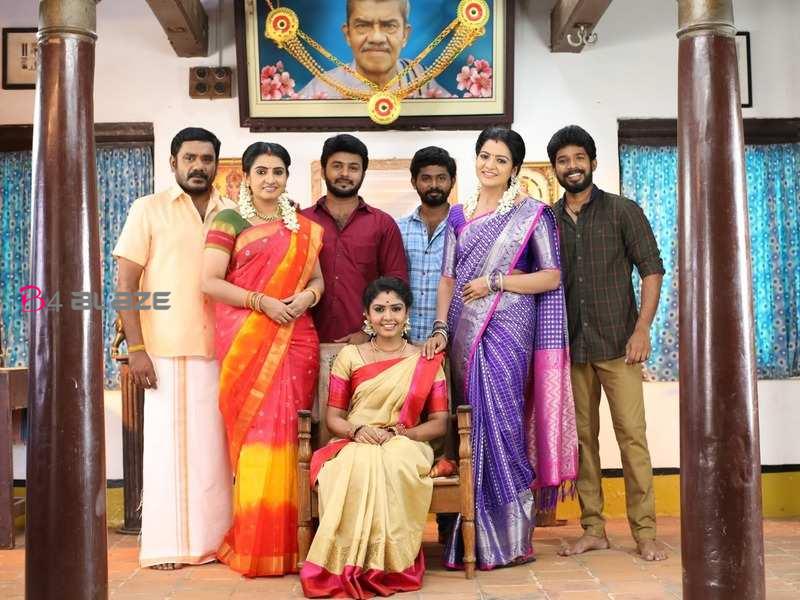 Saravana Vikram’s sister wrote on her Instagram page, “My brother was injured in a minor accident during the shooting of a wedding scene at Pandian Stores. Even so, he endured pain all over his body and went back to shooting within 4 hours. Thus his leg was hit so badly that he could not even walk properly. 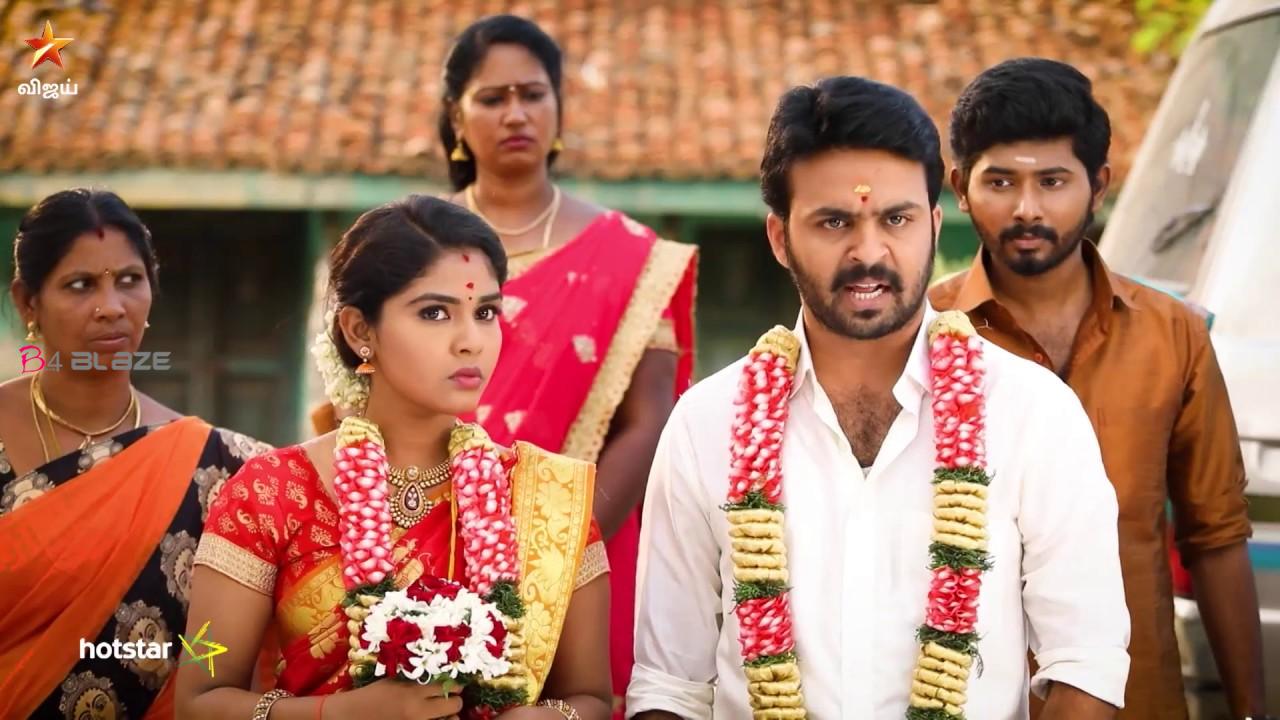 But he did not even show his pain to his team. But despite the accident, his performance remained the same. After seeing my brother’s determination I was proud to think of him. Such a gem he, Hates of you brother, encourage me to continue. Thank you for your boundless love and support. “