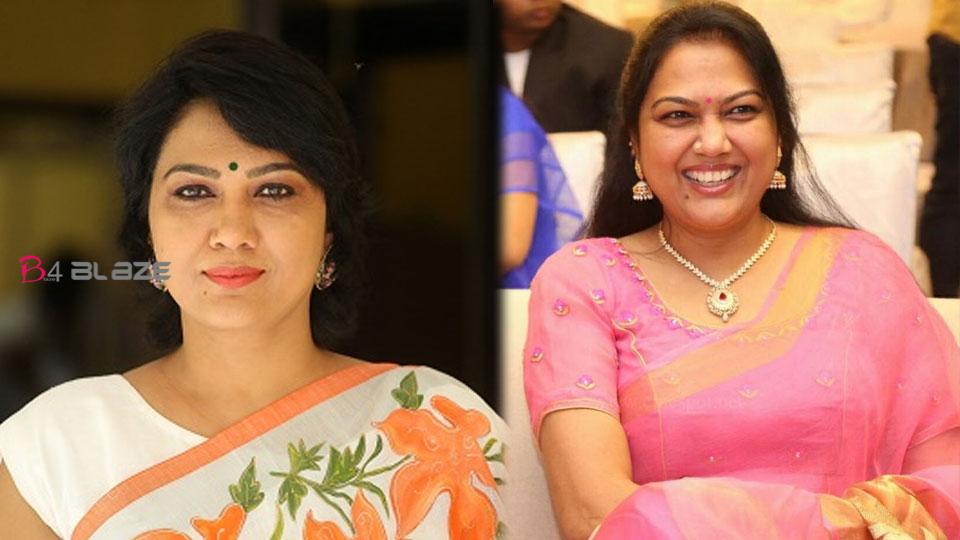 Movie Artists Association elections are heating up in Tollywood. Bullets of words are exploding between those who have announced that they are running for the presidency. Hema alleged that the current president Naresh had misappropriated funds. To this extent, the voice record of her speaking also came out. Responding to these allegations, Naresh said that Hema was talking to reduce the respect of the association. 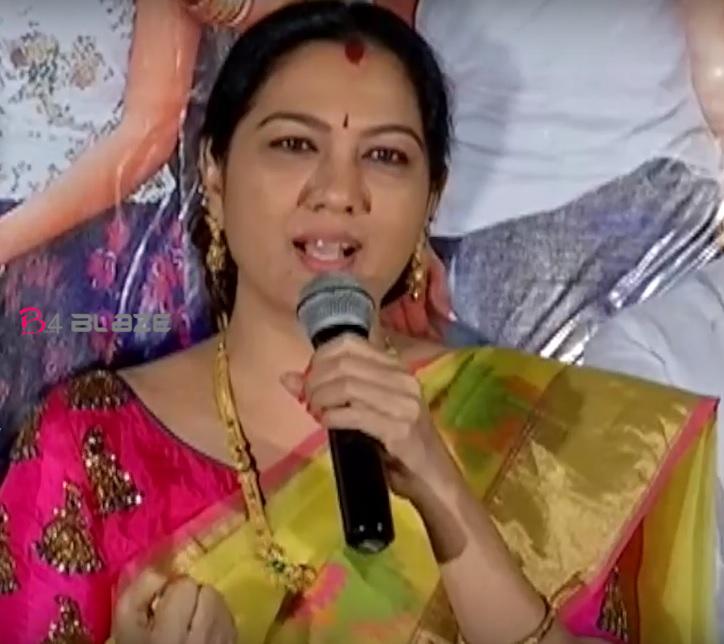 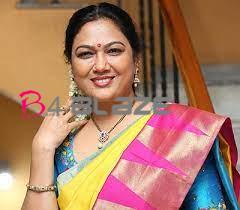 Chiranjeevi, on the other hand, also reacted to the criticism leveled by those contesting for the presidency. He said the prestige of the association would be tarnished by the public statement of the members. He said the association should hold elections immediately … otherwise, welfare programs would be stopped.