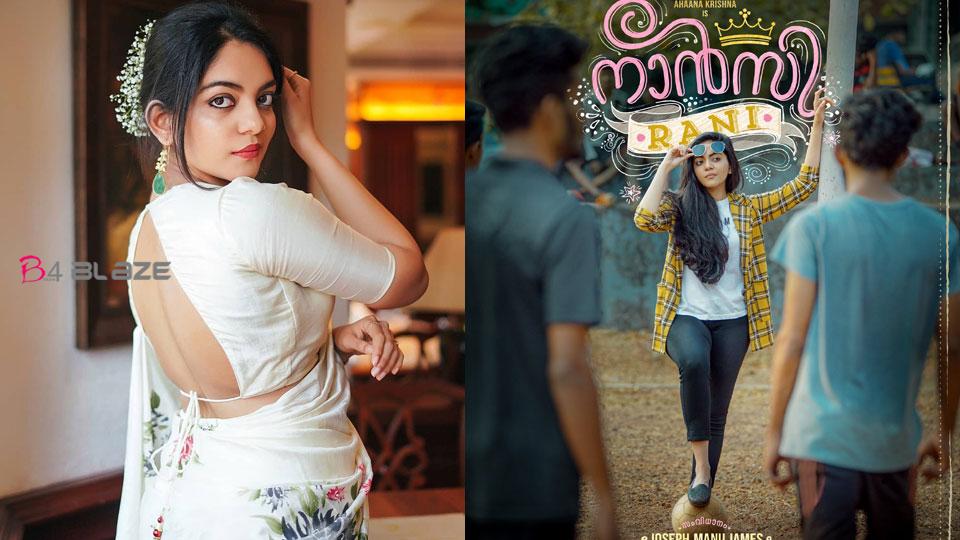 Ahaana celebrated her 25th birthday yesterday. On the same day, the first look poster of the movie Nancy Rani starring the actress has been released by the activists. Prithviraj has released the first look of his new film through his social media account. This is Ahana’s sixth film. The film tells the story of two periods of a girl named Nancy. Ahaana portrays Nancy’s childhood and adolescence. 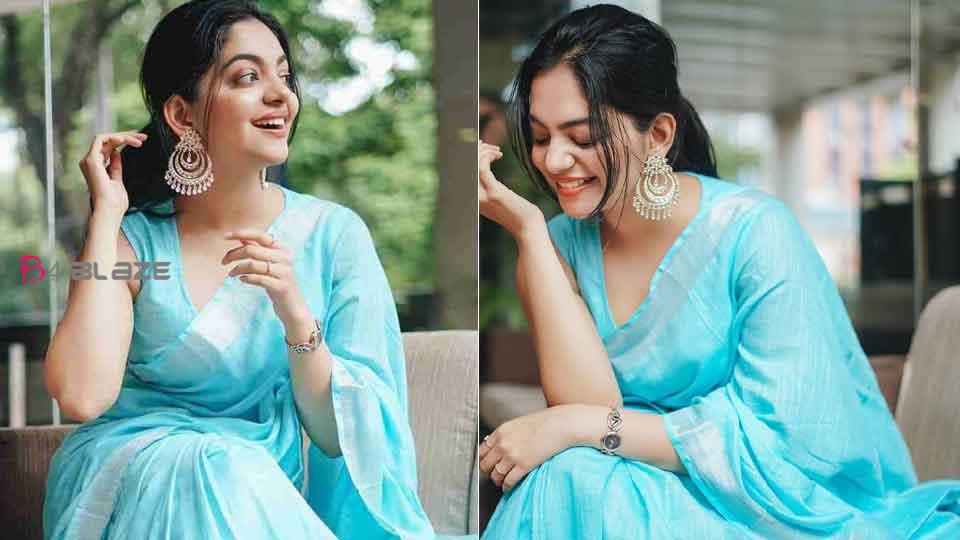 Followers are valuable contribution, I apologizes if it has hurt anyone Ahaana

Lena also plays the lead role in the film. It is also a heroine film. Nancy is an ordinary girl who has been dreaming of becoming a film actress since childhood. I attended several auditions but the result was disappointing. Nancy was finally selected as the actress in the forty-eighth audition. But a tragedy awaits Nancy at the location. Nancy overcame all that and acted in the movie.

Sreenivasan, Aju Varghese, Lal, and Visakh Nair will also be seen in the lead roles. The film is directed by Joseph Manu James, who directed the film Robin Hood and a children’s film. Aju Varghese will play the role of Dr. Eippen in the film. The film revolves around the setbacks in the life of a girl who aspires to be a film actress, how she survives it, and what eventually happens in the film and its aftermath.