Lena is an Indian film actress who appears predominantly in Malayalam cinema. She debuted in Jayaraj’s Sneham, which was followed by critically acclaimed Karunam after which she established herself as a lead actress in the Malayalam television industry with well-known serials like Omanathinkalpakshi, Ohari, Malayogam, and Thadankalpalayam later moving back to films. She has acted in over 100 films in Malayalam cinema along with a few films in Tamil, Telugu and Hindi languages.

Her breakthrough came through the critically acclaimed Traffic (2011) after which she acted in films such as Snehaveedu, Ee Adutha Kaalathu, Spirit, Left Right Left and Ennu Ninte Moideen in supporting roles.

Lena attended the Seventh Day Adventist Higher Secondary School in Thrissur, and Hari Sri Vidya Nidhi School, also in Thrissur. Lena is a post-graduate in clinical psychology and has worked as a clinical psychologist in Mumbai before she quit her job to enter full-time acting.

She was married to Abhilash Kumar on 16 January 2004, a screenwriter in Malayalam cinema who co-wrote 22 Female Kottayam, but the two separated. 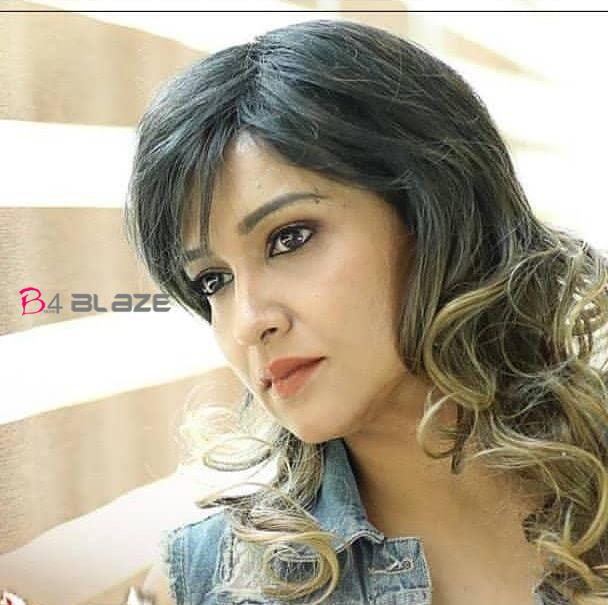 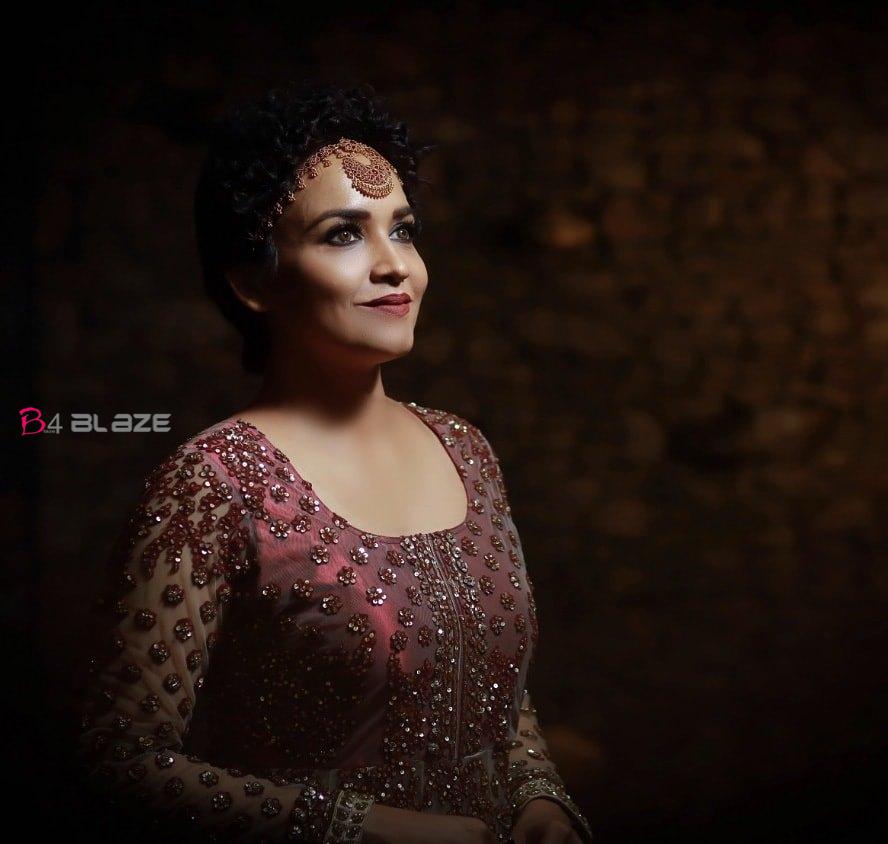 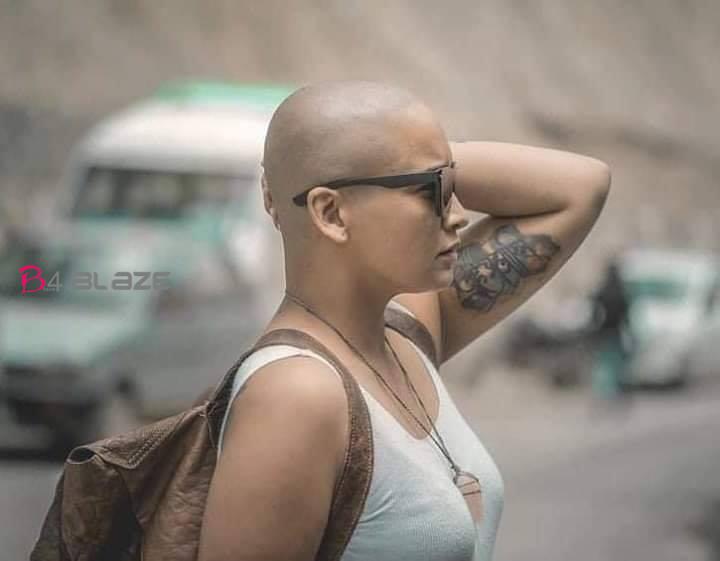 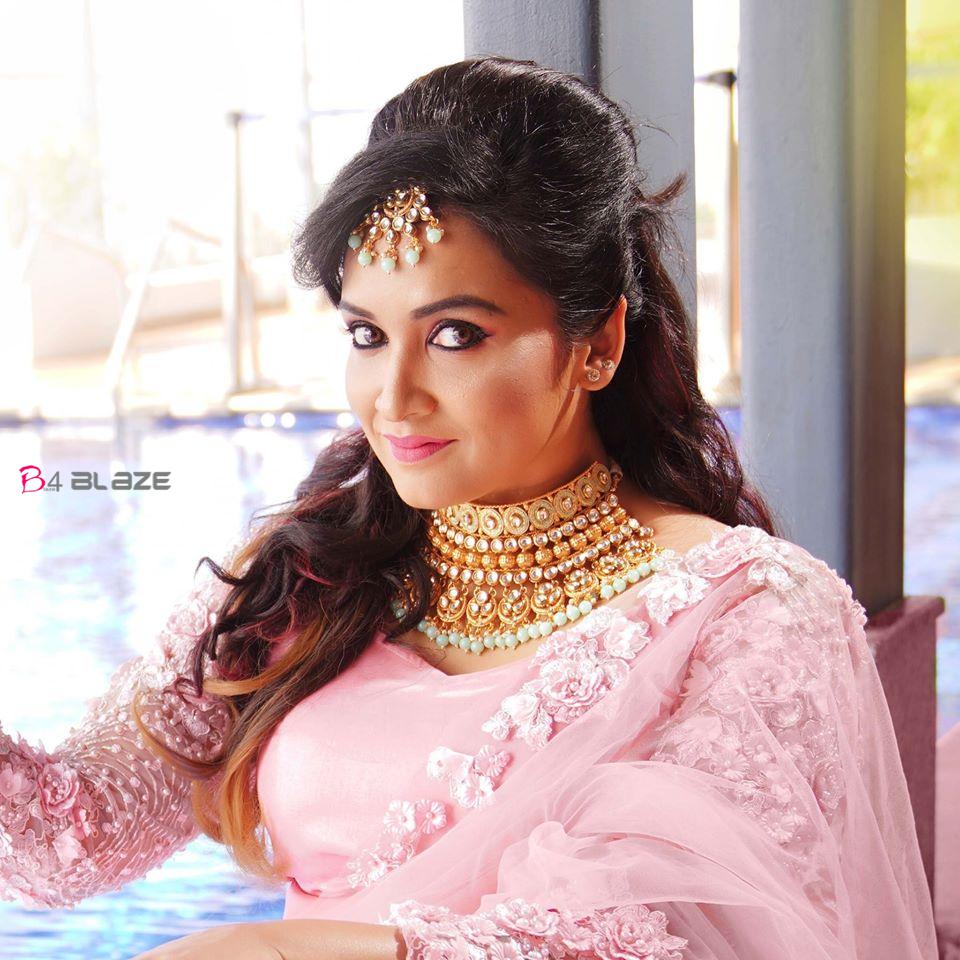 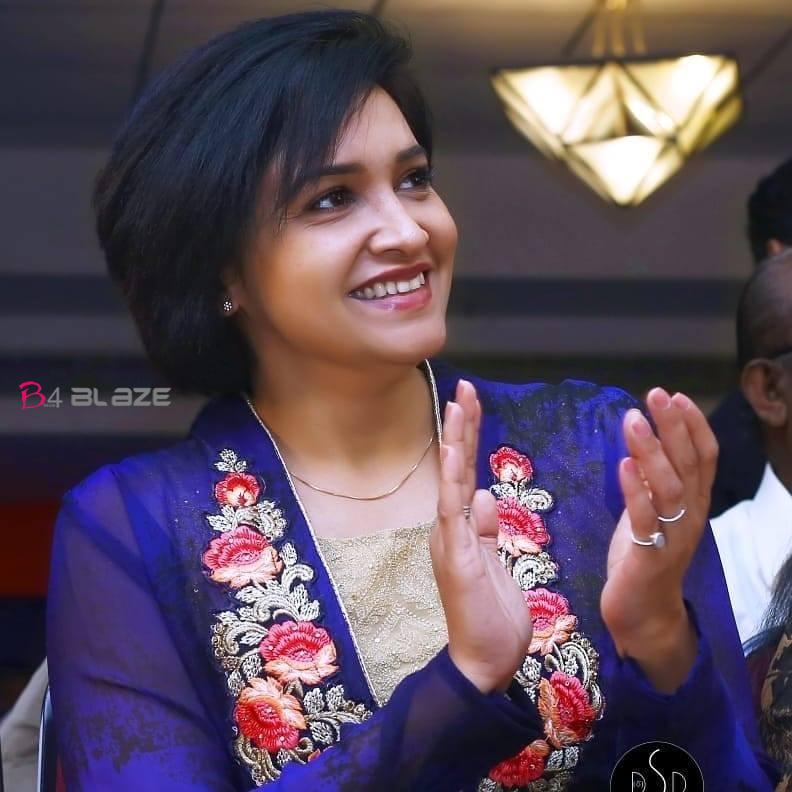 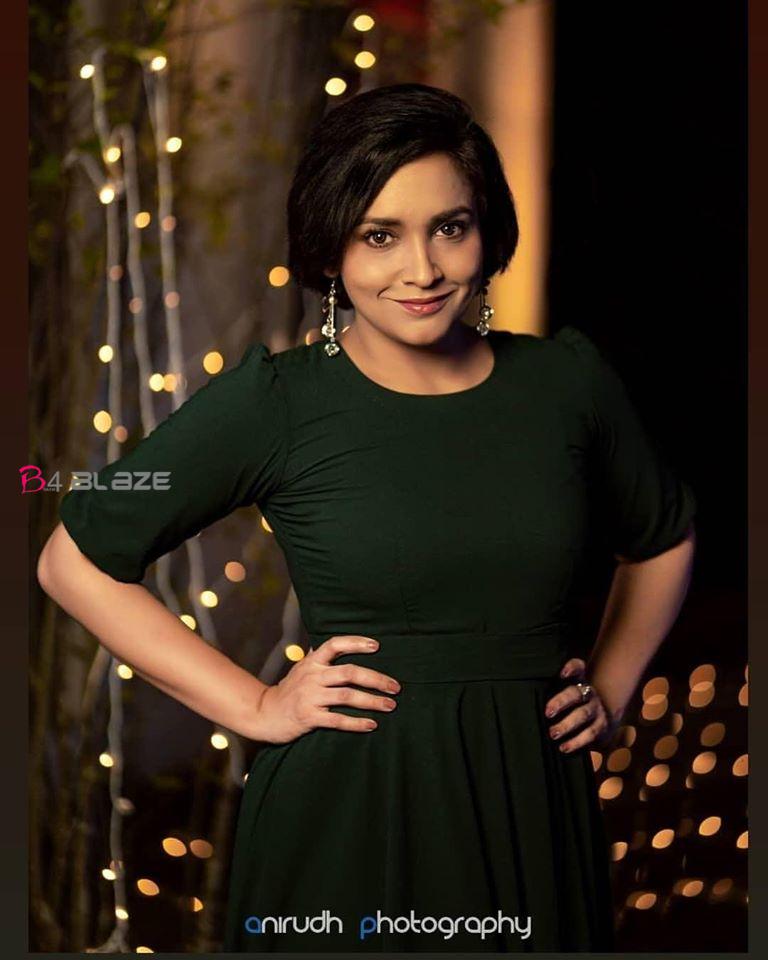 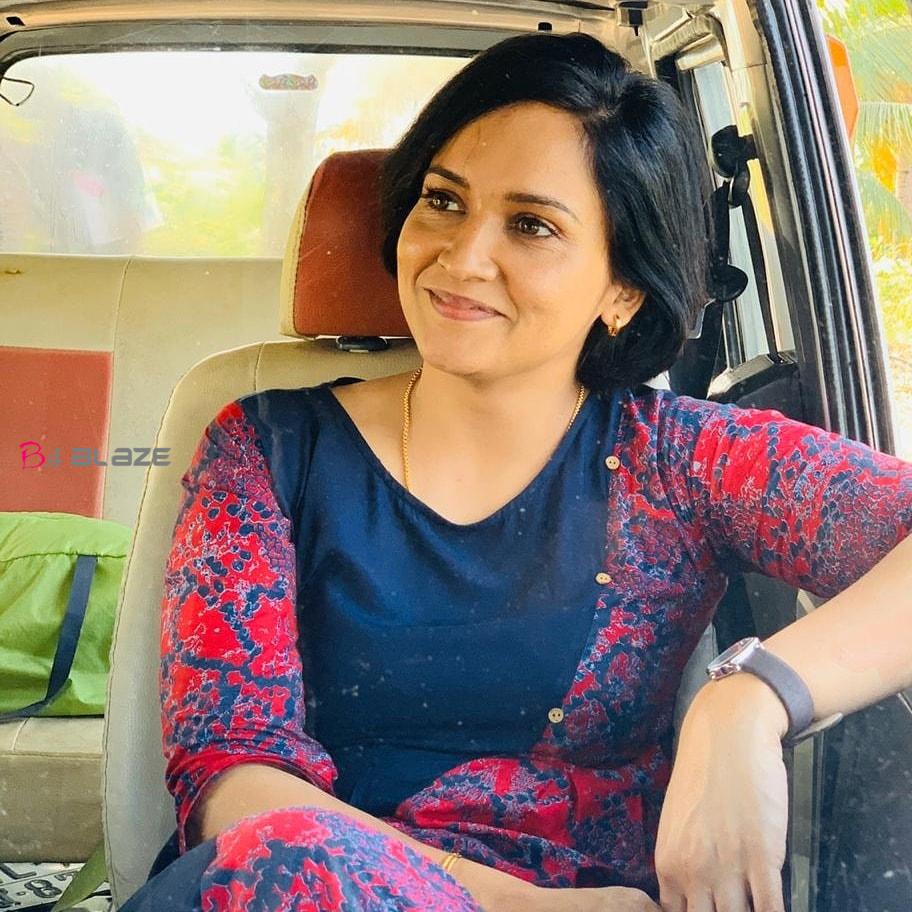 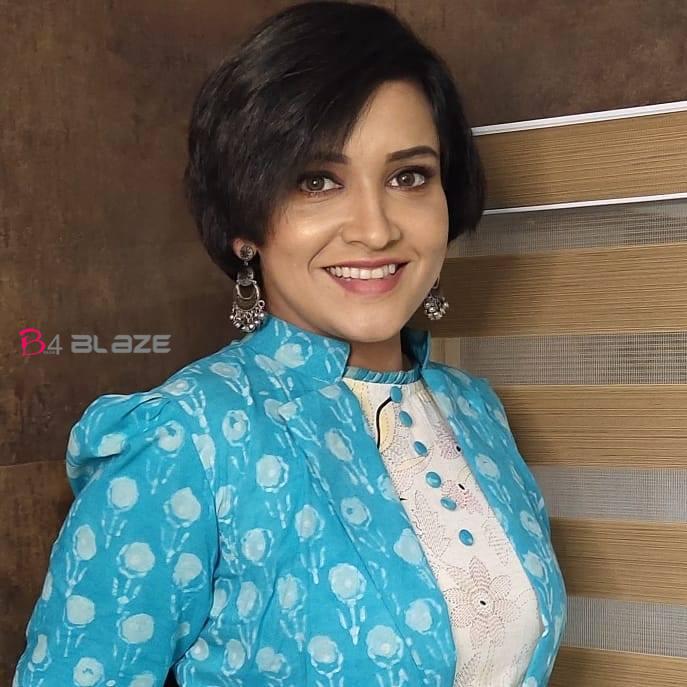