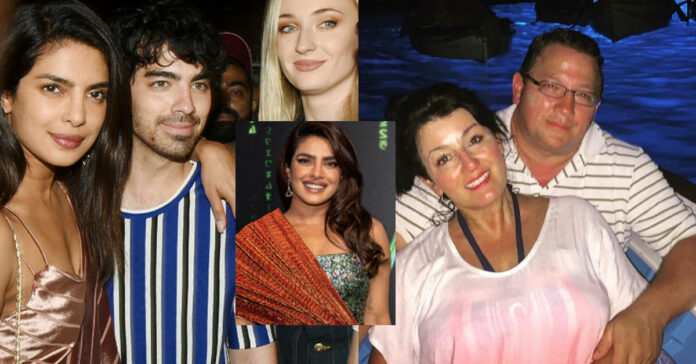 On Monday, Priyanka Chopra Jonas took to Instagram to mark a day of celebrations, first wishing her Indian fans a happy Independence Day on the country’s 75th anniversary of independence. Following the celebration, the Quantico star wished her in-laws Denise Jonas and Paul Kevin Jonas, Sr. a happy anniversary.

The actress shared a sweet photo of her husband Nick Jonas’ parents cuddling up together.She captioned the story, “Happy anniversary to the loveliest couple! @papakjonas @mamadjonas.” She then went on to post another story on her account to celebrate her brother-in-law Joe Jonas’ birthday. She captioned a stylish photo of the singer, “Happy Birthday @joejonas. Lots of Love,” incorporating a red heart emoji. 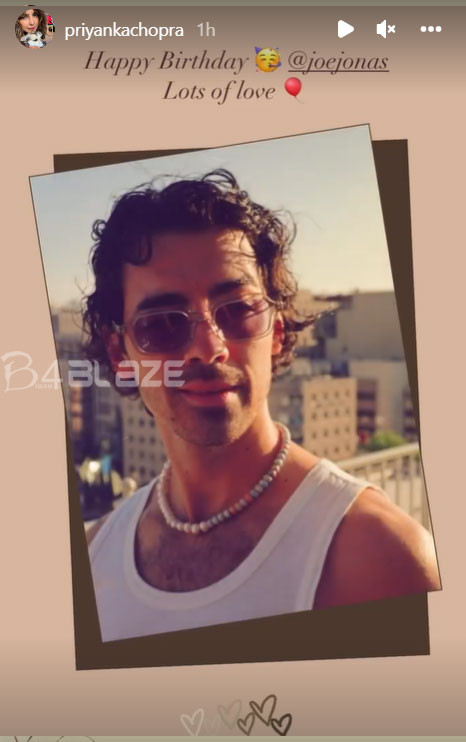 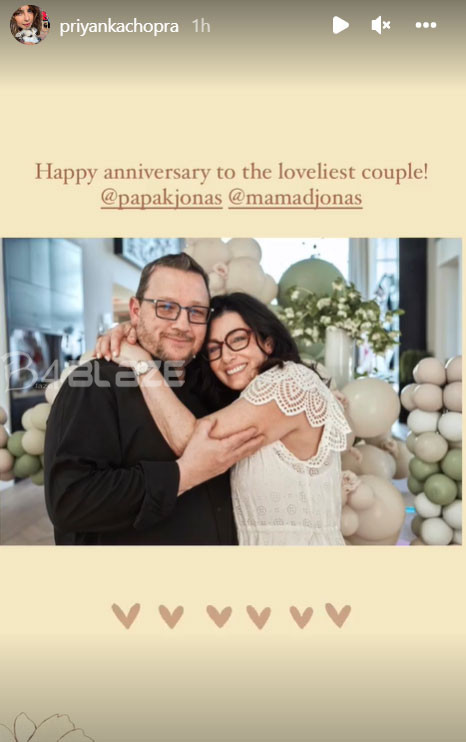 On Sunday, Priyanka shared photos of her daughter with her fans, though she has yet to reveal her daughter’s face to the public. Maltie Marie Chopra Jonas is photographed from behind while lying on her stomach reading her small book in the morning. “Sunday mornings are for reading!” PeeCee captioned the photo. She then shared another photo of her 6-month-old daughter, who was laying around and being guarded by Priyanka’s three dogs, Diana, Gino, and Panda. The actress then wrote on Instagram, “All my babies. Perfect Sunday.” The mother-of-one then included a photo of Malti Marie wearing a custom outfit that reads, Protected by Gino Diana and Panda,” and has a digital lie art of her three dogs. 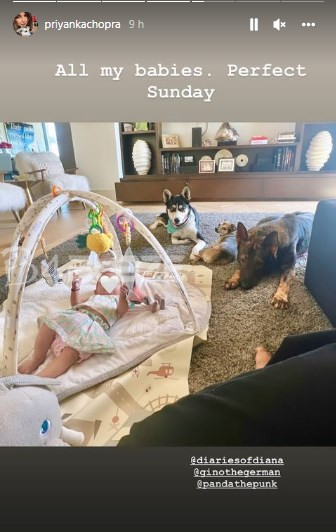 Priyanka Chopra will be featured in the online series Citadel by the Russo Brothers and the Hollywood film It’s All Coming Back to Me, among other projects. In the Bollywood film Jee Le Zaraa, which also stars Alia Bhatt and Katrina Kaif, the actress will also make a comeback in Hindi films.