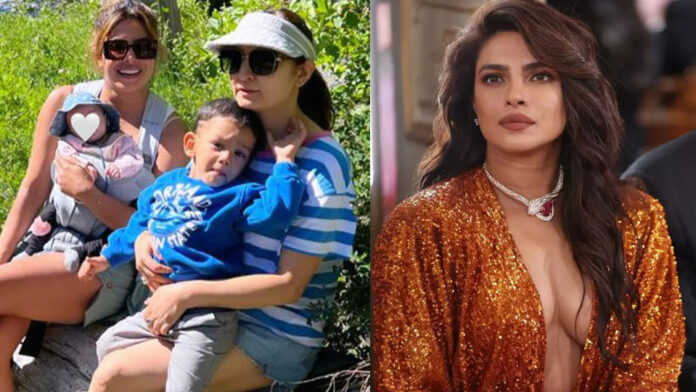 Through surrogacy, Priyanka Chopra and Nick Jonas gave birth to Malti Marie Chopra Jonas earlier this year. On Mother’s Day 2022, PeeCee stated that their daughter had finally returned home after spending 100 days in the NICU. Malti Jonas, the daughter of Priyanka and Nick Jonas, will soon be publicly introduced. The pair has occasionally posted Malti’s photos on social media, but they have yet to reveal her face. The Dil Dhadakne Do actress gave her followers a sneak peek of Maltie’s face earlier today on social media.

Malti Marie Chopra Jonas and her husband Nick Jonas recently spent a weekend together at their Los Angeles home, and Priyanka Chopra just gave her fans a glimpse of them. The Bajirao Mastani actress and Nick smiled for the camera, but the diva covered Malti’s face with a white heart emoji. It should be noted that Priyanka’s daughter Malti Marie Chopra Jonas got her name from Madhumalti Chopra, also known as Madhu Chopra. Priyanka’s mother Madhu Chopra had previously told in an interview that Priyanka and Nick will reveal the face of their daughter soon. 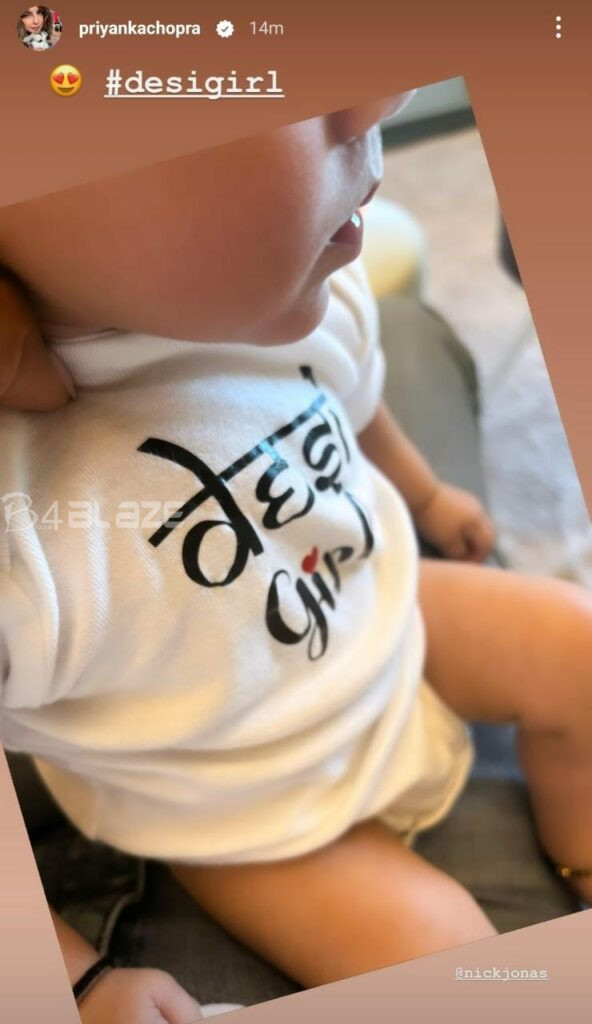 In terms of her career, Priyanka is developing a number of intriguing films. In addition to Keanu Reeves, Carrie-Anne Moss, Jada Pinkett Smith, Lambert Wilson, Yahya Abdul-Mateen II, Jessica Henwick, Jonathan Groff, and Neil Patrick Harris, she was last seen in the American movie The Matrix Resurrections. She played the character of Sati in the movie.

The next movie starring the actress is titled Ending Things, It’s All Coming Back To Me. She also has the Bollywood film Jee Le Zaraa, starring Katrina Kaif and Alia Bhatt, and directed by Farhan Akhtar.