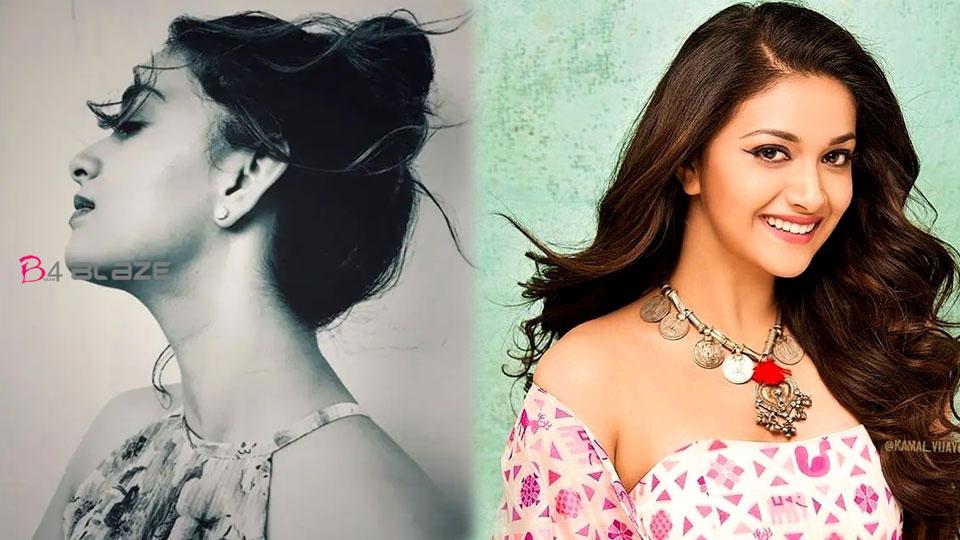 Actress Keerthy Suresh‘s photo taken in modern attire with the beauty of flying hair is currently accumulating likes among the fans. Keerthi Suresh is a leading actress in South Indian films in Tamil, Telugu, and Malayalam. After the movie Mahanadi, he has come to the top 5 actresses. How do directors and producers stand in line to buy a call sheet for Nayantara … Similarly, leading actors are competing to get him signed on for films. But ma’am … even though only a few films earn top actors, Nayantara has started acting in the rest of the films as a story that emphasizes the heroine in style. Keerthy Suresh, who is very active on social media, has been posting various photos of himself on social media from time to time. 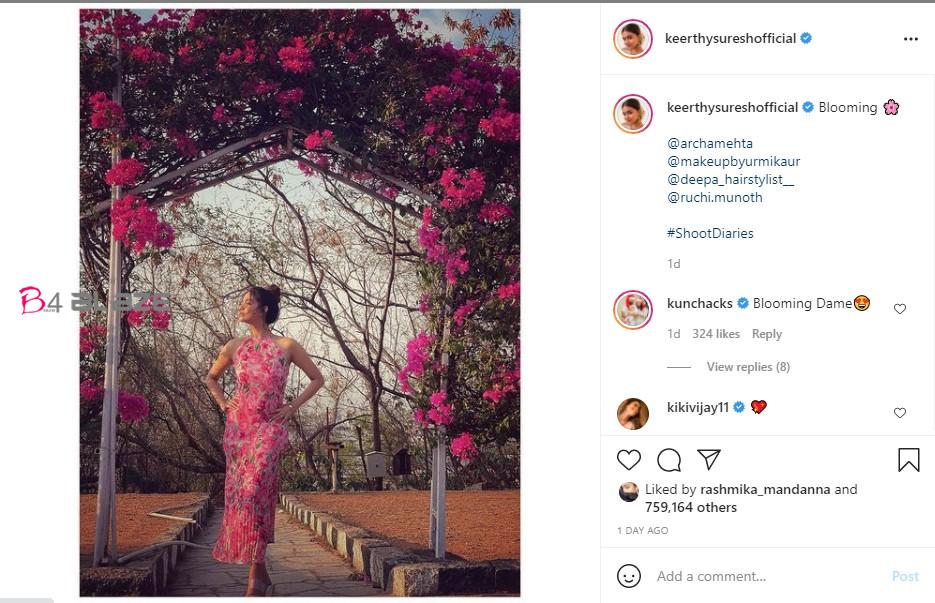 The photos posted by him like this have been accumulating likes among the fans from time to time. In that sense Keerthy Suresh .. with mixed flying hair, to publish a photo taken in modern attire it is being seen virally by the fans. This photo was taken in four hours. Has amassed over 5 lakh likes.