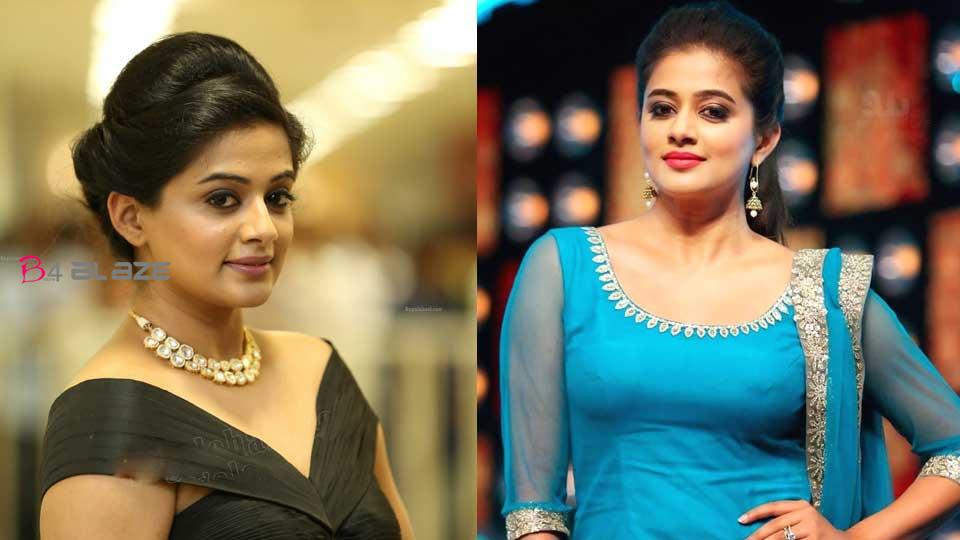 Paruthiveeran won a national award for her performance in the film and continues to act as a leading actress after her high marriage. He also stars in web series. His interview is as follows: “The film industry is full of competition. I worked hard on the newcomer to the cinema and slowly progressed. Success comes when you work hard. Marriage is not a barrier for me to act. The husband is able to continue acting because he is helpful. 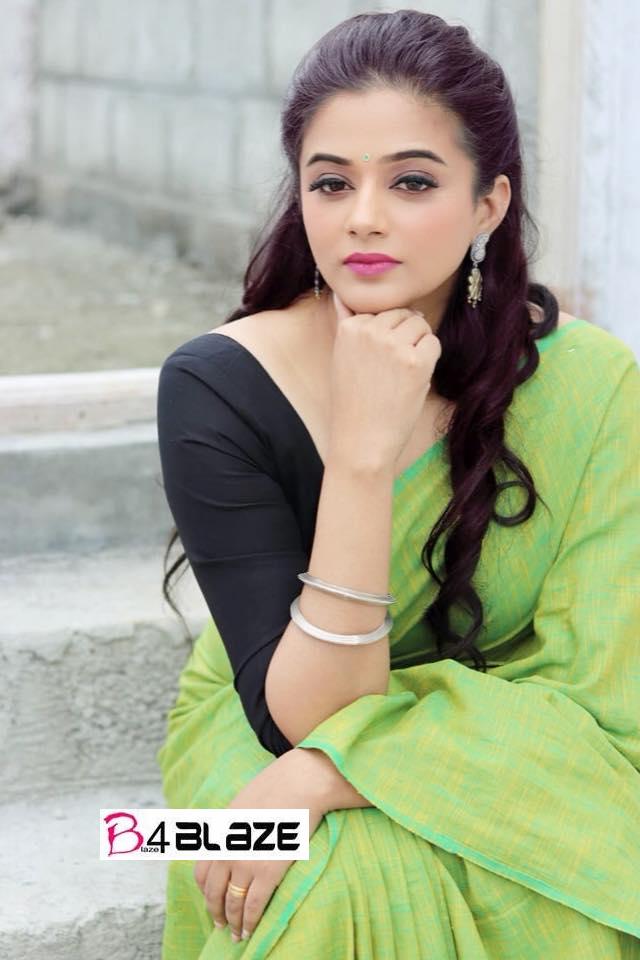 More opportunities come only after marriage. Married Kajal Agarwal and Samantha play important roles for the heroine. Senior actress Nayantara also stars in good stories. There is no difference between a married man and an unmarried man in cinema. You can win if you have the talent. I’m also plump as I get older. I am also criticized for being black, and it is hard for the mind to talk like that. Do not degrade anyone. Black is beautiful. ”Thus said Priyamani.