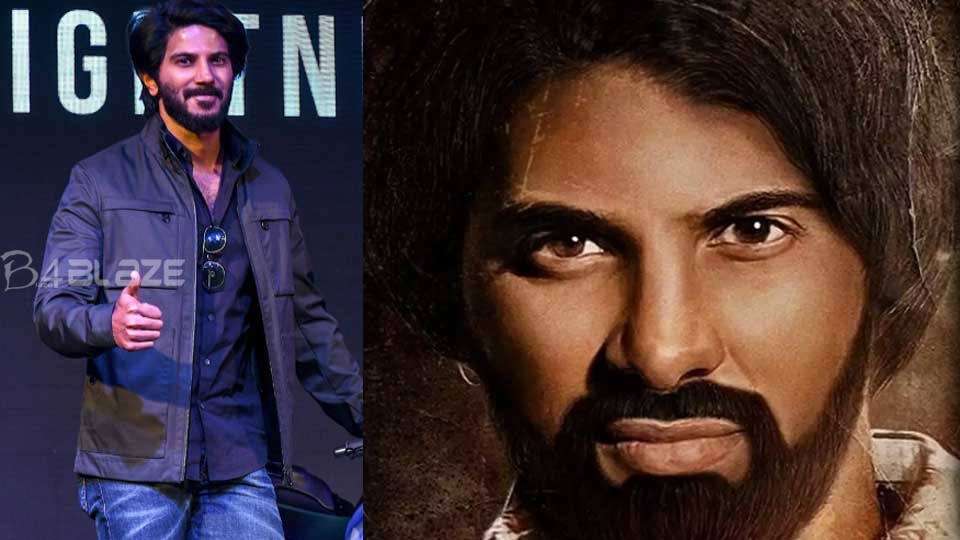 Dulquer Salmaan’s most awaited upcoming film ‘Kurup’ is expected to be hitting the big screens soon. If reports are to be believed, makers of ‘Kurup’ are planning to release the film in the theatres by November. As theatres in Kerala are reopening from Monday (October 25), it can be assumed that the big-ticket release might aim for a festival release, which is apparently Diwali. 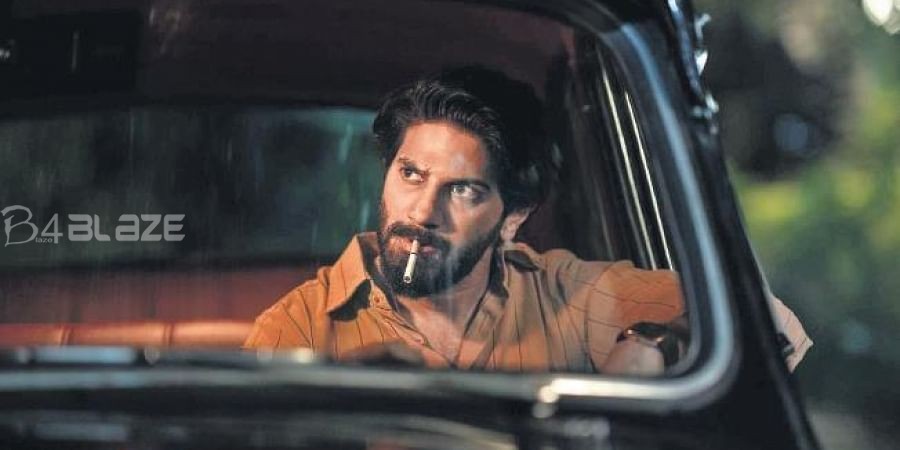 Earlier, there were reports that the Dulquer Salmaan starrer will be heading to direct OTT release, however, as the theatres in Kerala are now finally reopening, it can be expected that the makers might go for the big screens. The official announcement from the team is awaited.

In the meantime, ‘Kurup’ is helmed by Srinath Rajendran. He was the same producer who dispatched Dulquer Salmaan in 2012 with ‘Second Show’. The forthcoming film depends on the existence of the scandalous outlaw Sukumara Kurup. Dulquer Salmaan will be playing the titular role. The film will be all the while releasing in Malayalam, Tamil, Telugu, Hindi, and Kannada dialects.

‘Kurup’ is without a doubt a yearning film for Dulquer Salmaan, as he is rejoining with Srinath Rajendran after almost 10 years and is likewise supposedly made on an enormous spending plan of Rs. 35 crore. The group has gone for the film in different areas, including Kerala, Ahmedabad, Mumbai, Dubai, Mangalore, and Mysore. Dulquer himself is backing the venture under his home creation standard Wayfarer Films in relationship with M-Star Entertainment. The film has entertainers Indrajith Sukumaran, Sobhita Dhulipala, Sunny Wayne, Shine Tom Chacko, Vijayaraghavan, P Balachandran, and Surabhi Lakshmi in some urgent jobs. 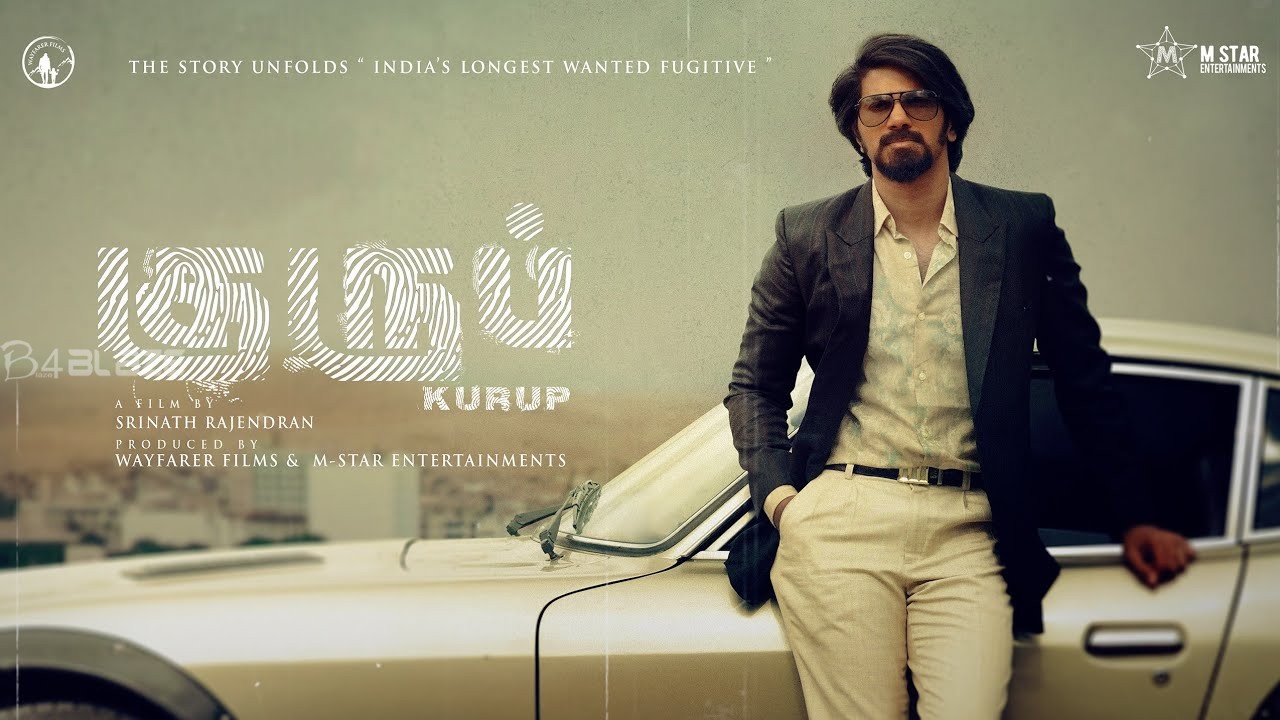 In the interim, Dulquer Salmaan is at present dealing with his Bollywood film ‘Chup: Revenge Of The Artist’, which is coordinated by R Balki. The film has Sunny Deol, Pooja Bhatt, Dulquer Salmaan, and Shreya Dhanwanthary ahead of the pack jobs. The shoot is advancing in Mumbai