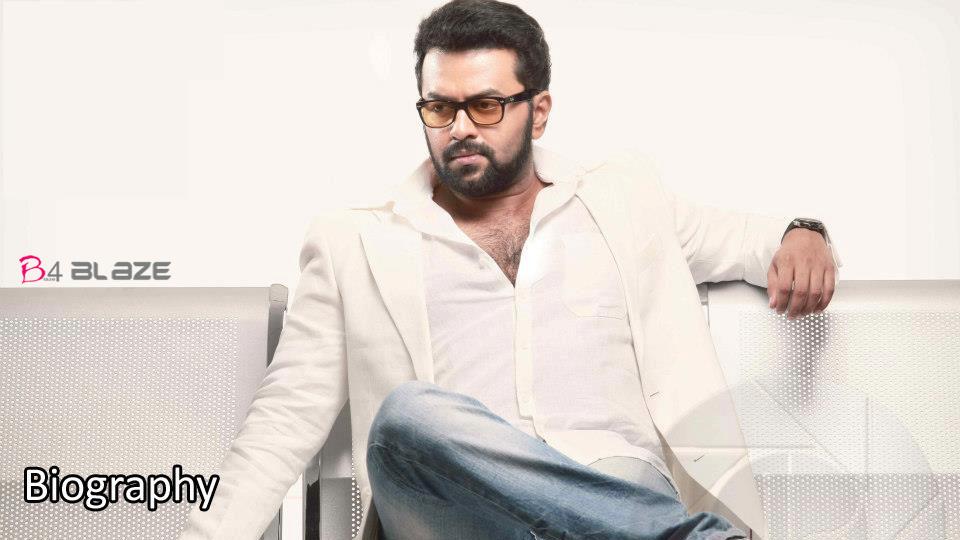 Indrajith Sukumaran is an Indian film actor and playback singer. He predominantly works in Malayalam cinema and occasionally acts in Tamil, English, Telugu, and Hindi films. He has acted in nearly 90 films. Indrajith was born to the actors Sukumaran and Mallika Sukumaran and elder brother of actor Prithviraj Sukumaran.

Indrajith is born as the elder son of actors Sukumaran and Mallika Sukumaran at Thiruvananthapuram on 17 December 1979. His brother Prithviraj Sukumaran is also a well-known actor in south Indian cinema. Indrajith’s initial schooling was at Shrine Vailankanni Senior Secondary School, T. Nagar, Chennai, and St. Joseph’s Boys’ Hr. Sec. School, Coonoor, since the family was settled at Tamil Nadu at that time. Later, when the family shifted to Kerala, he had his education from The NSS Public School Perunthanni, St.Mary’s Residential Central School, Poojappura. He completed the rest of his school education at Sainik School Kazhakoottam, along with his brother Prithviraj. He was the captain of the Tennis team while studying there. He also participated in music and acting competitions. He pursued a bachelor’s with distinction in Computer science engineering from Rajaas Engineering College in Tirunelveli district and was working as a trainee in a software company when he entered the film career. Later, he dropped his job and became busy with movies. 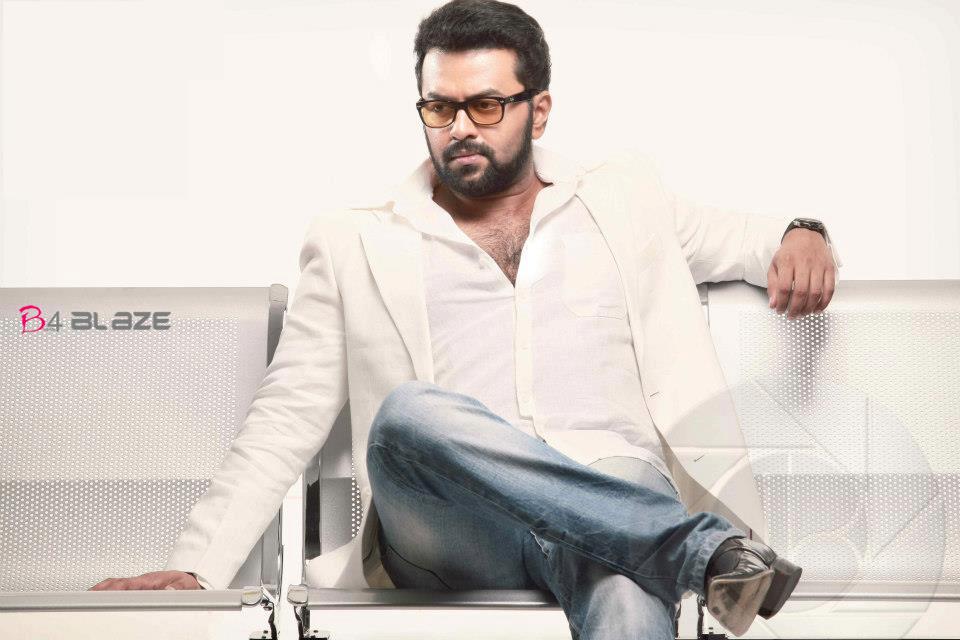 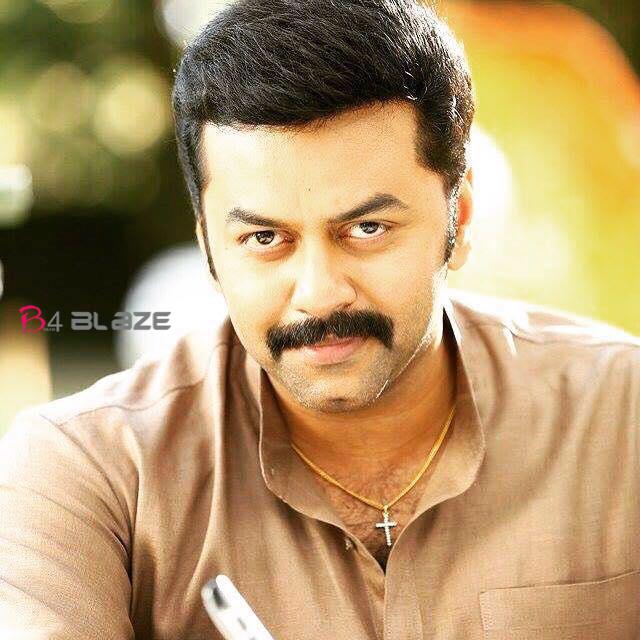 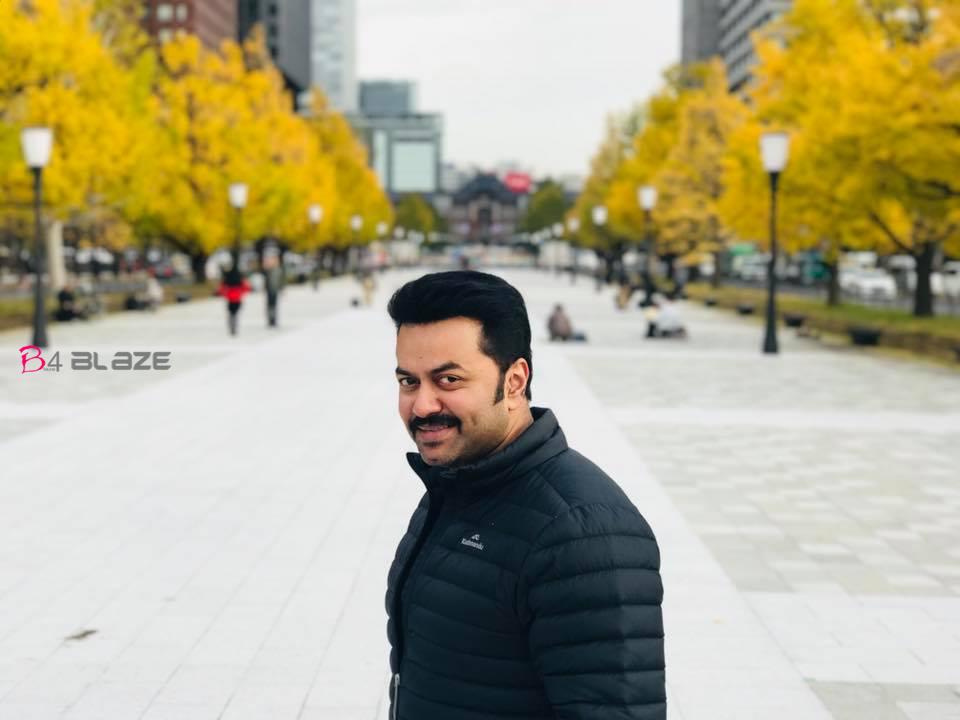 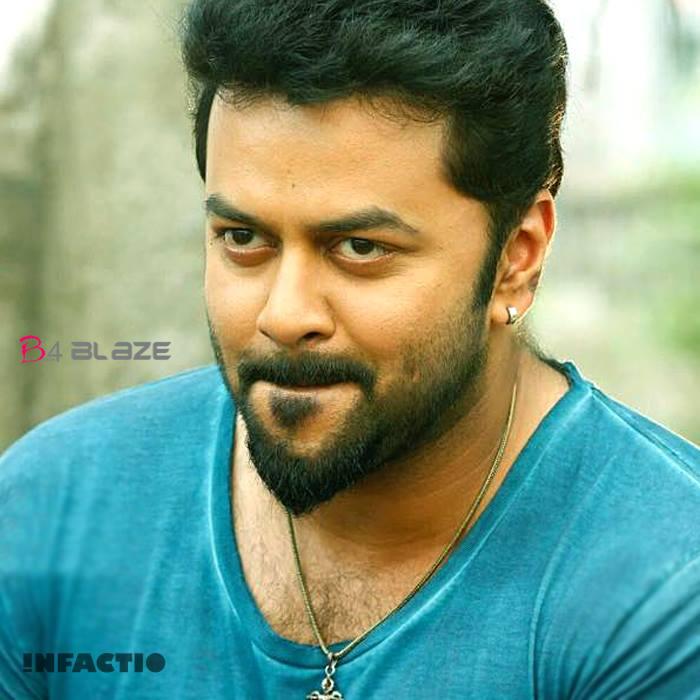 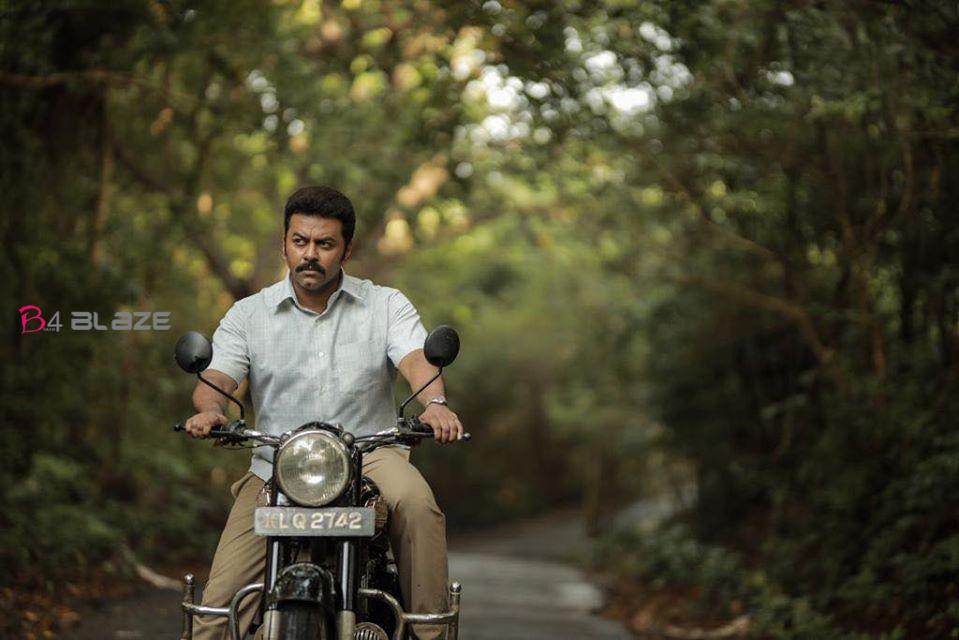 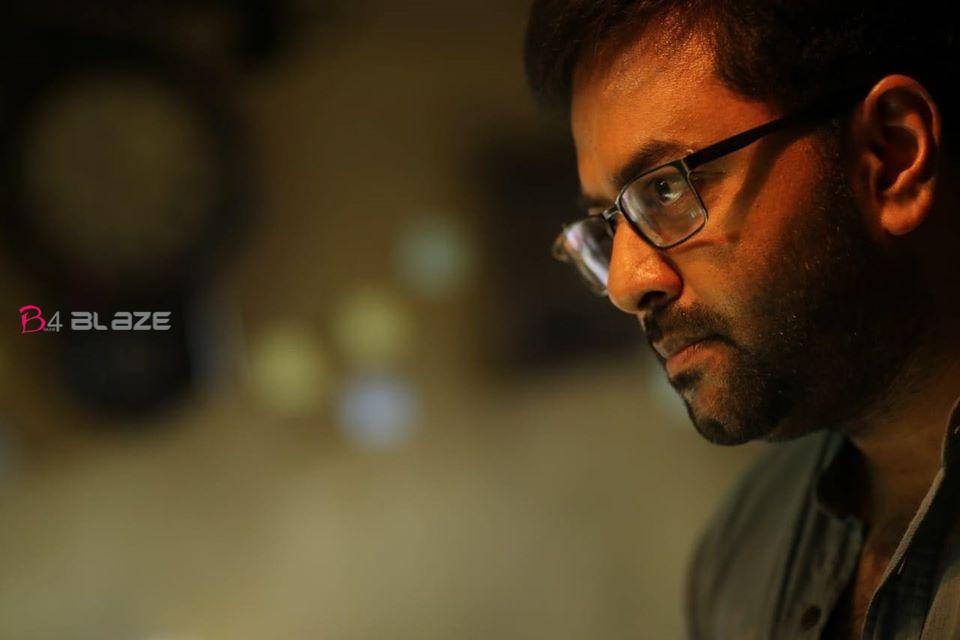 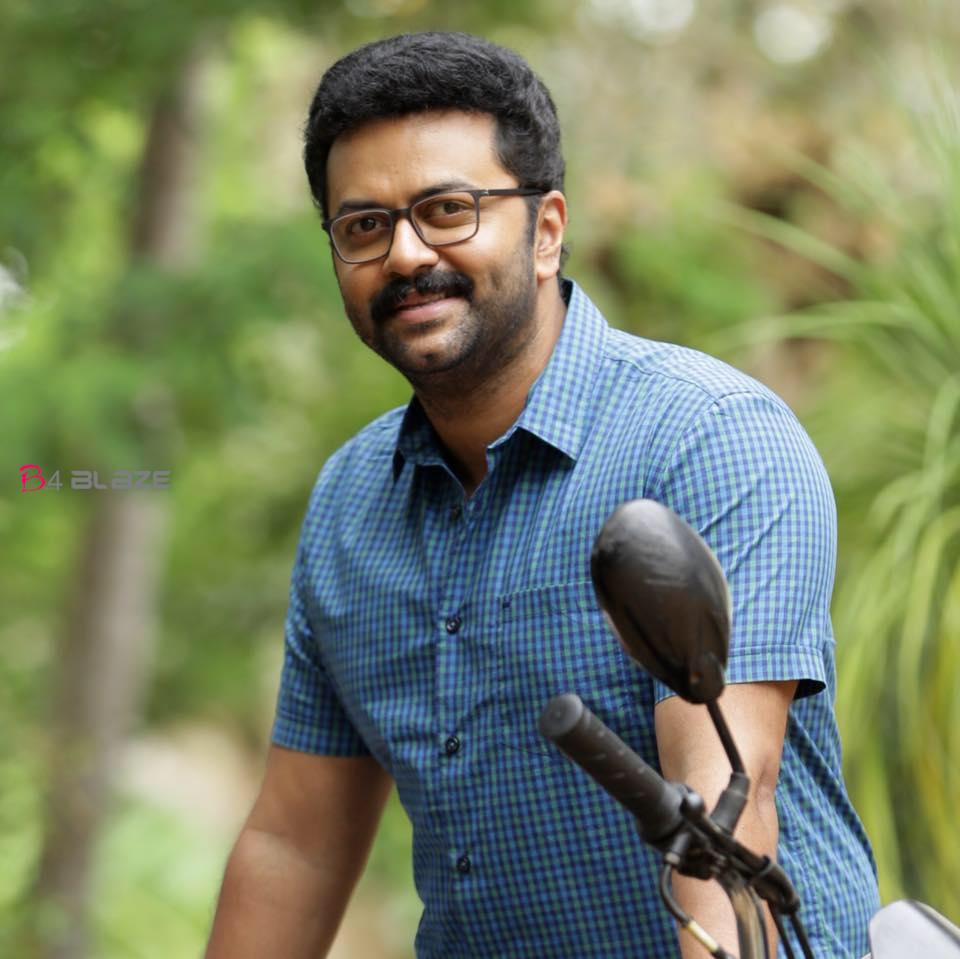 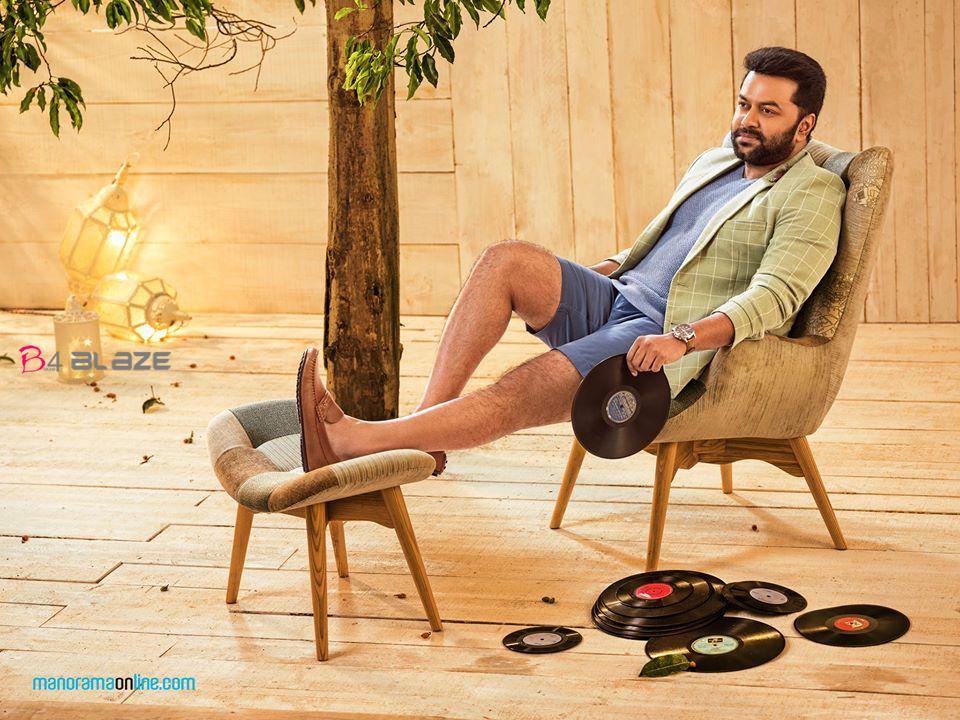