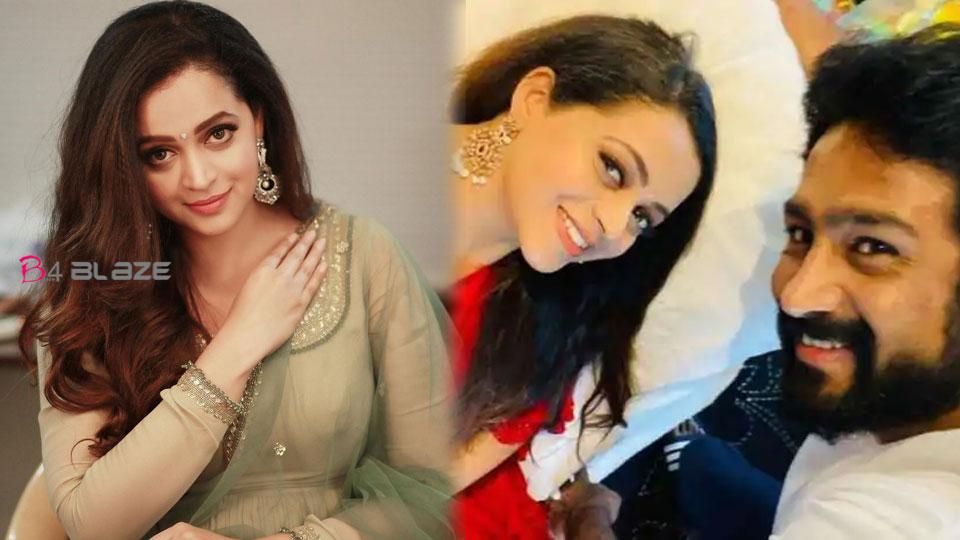 Bhavana is very popular among Malayalees. The actor, who is very active on social media, occasionally shares his childhood stories and interesting videos for the fans. Now, the actress is sharing a video containing some fun moments during the shoot. Bhavana lives in Bangalore with her husband. Bhavana and Naveen were married after a long love affair of five years. Bhavana and Naveen met during the shooting of ‘Romeo’ in 2012. Naveen was the producer of ‘Romeo’.

After a brief hiatus from cinema, Bhavana returned to acting as the heroine in the Kannada remake of ’96’. Bhavana starer Inspector Vikram was also released recently. Three more films in Kannada are being prepared by Bhavana.