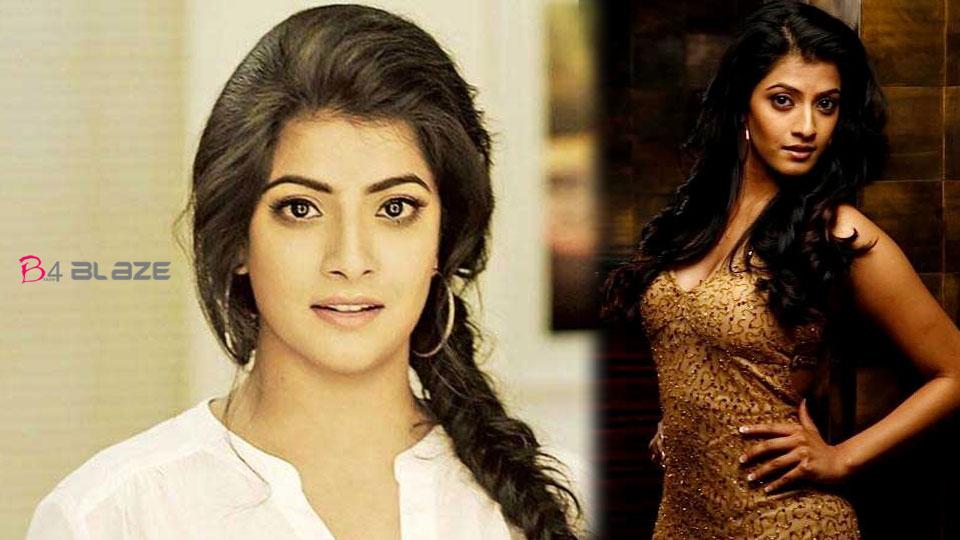 It has been reported that Varalaxmi Sarathkumar will play the lead role in the upcoming film Balakrishna, which is very popular in Telugu cinema. Balakrishna is seen as the superhero of Telugu cinema. Coming in his films, the fight scenes are sky-splitting. In addition, the train will stop by tapping the hand, and the scenes depicted as a storm coming to see him on a different level. As well as all his films continue to be admired by Telugu fans. He will even decide who the heroine is in his film. Maybe if someone refuses to star in his film, they should forget about Telugu cinema. Seeing that, the current leading actresses like Nayanthara, Trisha, Sneha, Simran, Priyamani, and all the actresses of the time have acted with him. 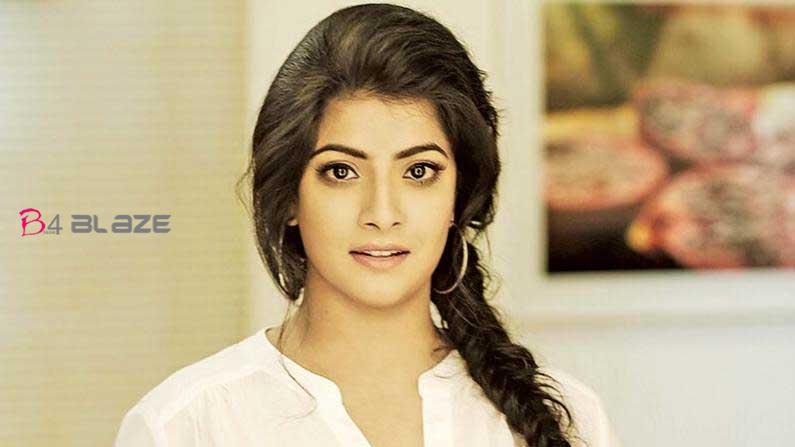