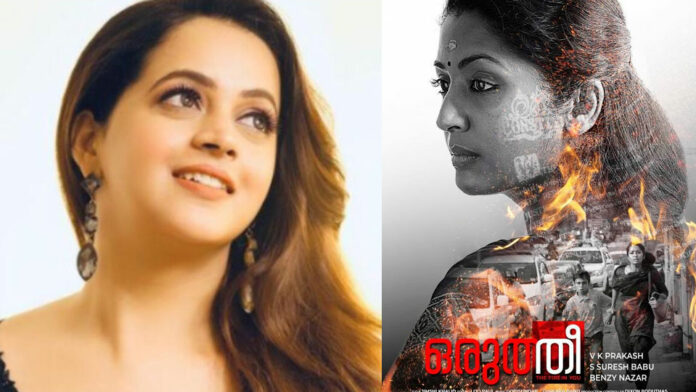 Navya Nair is once again at the game with VK Prakash’s directorial film ‘Oruthee’., The film is getting positive reviews from the crowd. Recently actress Bhavana Menon shared her staggering reaction on watching the film in theaters and shared a note through her Instagram handle piling citation of Navya Nair’s fantastic role of Radhamani in the film.
“Watched ‘Oruthee’ last night and I am running short of words!!.” An all-excited Bhavana’s Instagram story feed read. She further wrote, “ I was on the edge of the seat as it was so thrilling!. Watching Navya Nair on screen after 10 years! Woww Navya what a comeback! There is no debate that you are one of the finest actors we have, the way you portrayed ‘Radhamani’ is the high point of the film!. “ 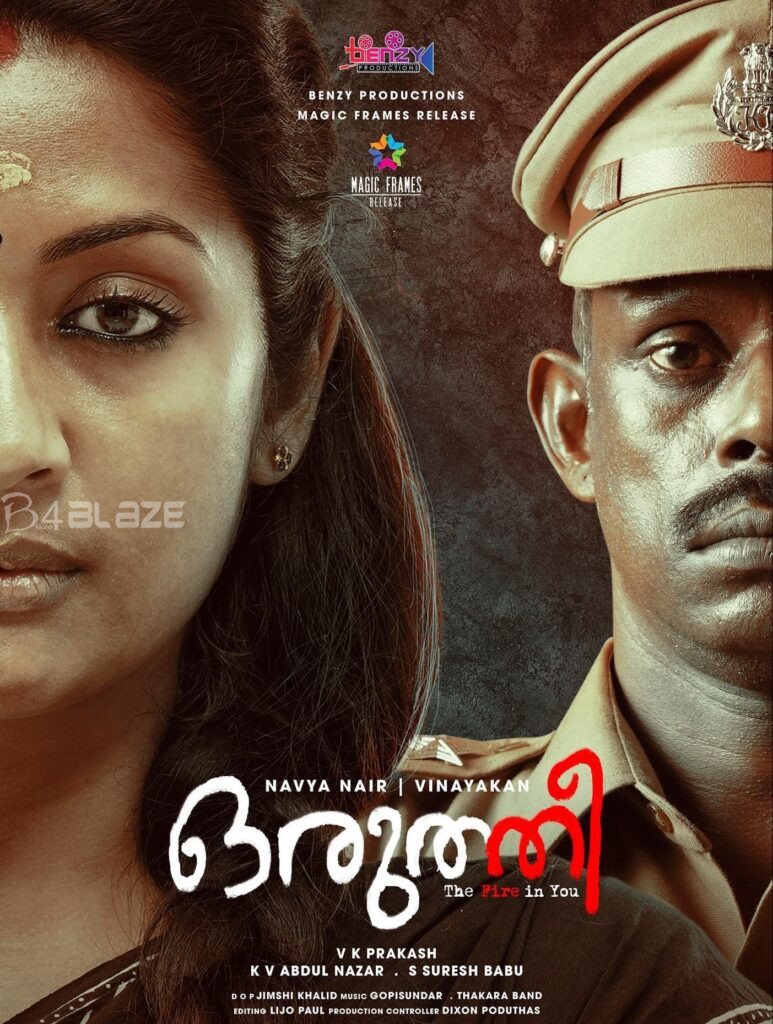 Bhavana’s Instagram note additionally stacked praises on actors Vinayakan, Adithya, and Saiju Kurup for their splendid performance in the movie and furthermore expanded her appreciation for the director, VK Prakash for creating the film immaculately. Bhavana finished the note by saying, “Loved it! It’s a must-watch. Guys, please watch it in the nearest theatres.” 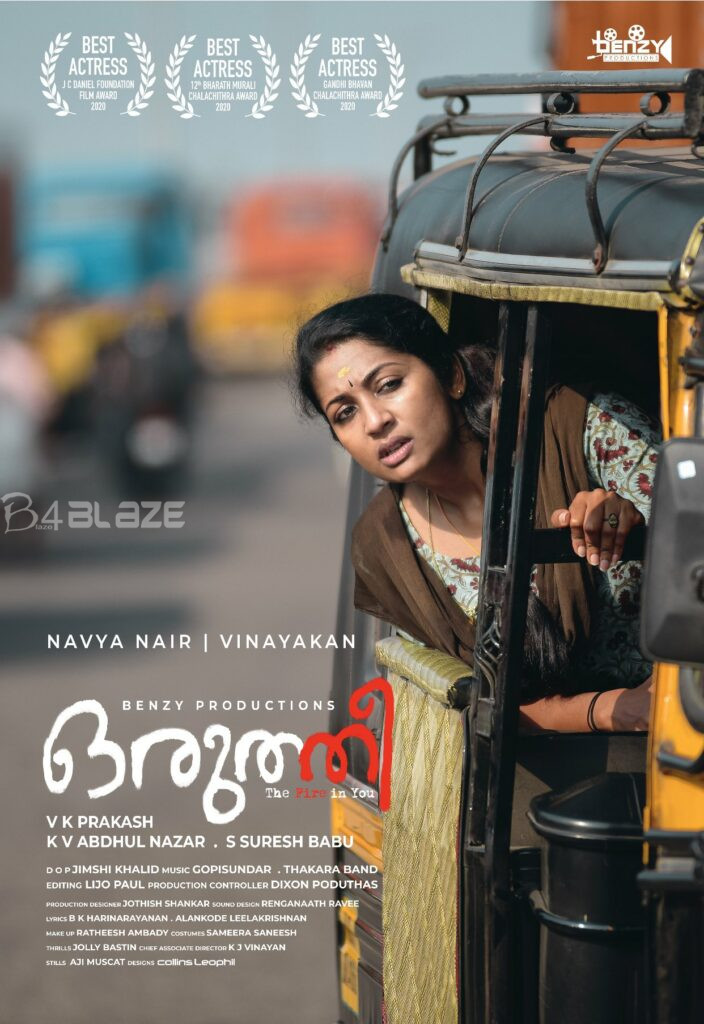 Navya Nair took a screengrab of Bhavana’s story feed and shared her appreciation through her official Instagram handle. Navya Nair‘s Instagram note perused, “Thank u Bhavi (Bhavana). I am waiting for your come back too babe.”

Oruthee is written by the author S Suresh Babu. ‘Oruthee’ is a story of a female that revolves around the mishaps faced by a woman named Radhamani in three days. Vinayakan plays a police character in the film. ‘Oruthee’ also includes the entertainers Santhosh Keezhattoor, Manu Raj, and Chaali Pala in important roles. 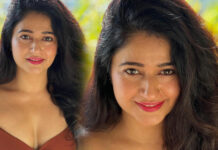 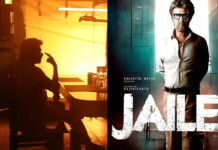 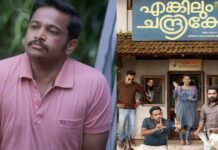 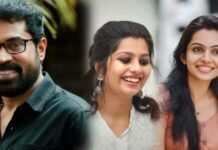 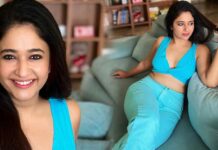 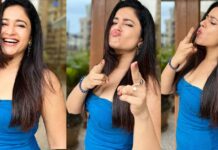 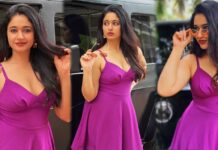 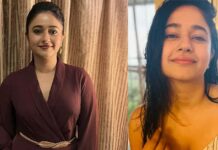 Poonam Bajwa drops stunning images of her on social media 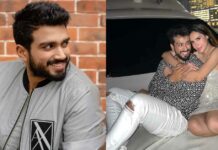 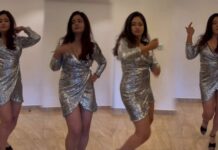 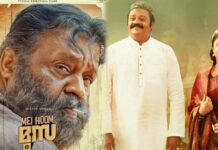 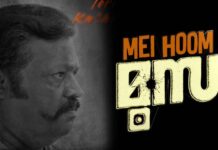