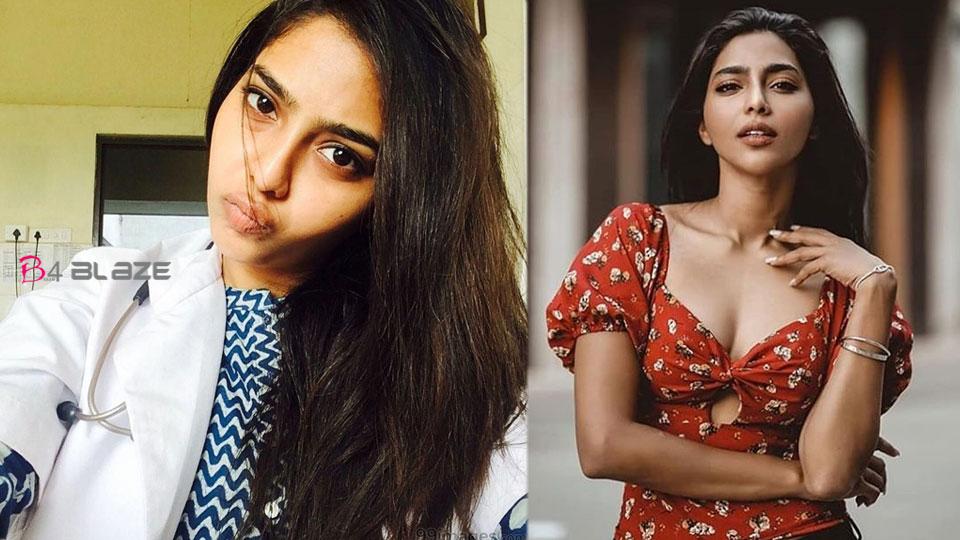 Aishwarya Lakshmi is one of the leading young Malayalam actresses. Aishwarya has made her mark in all the films she has acted in. Aishwarya, who was a part of hit movies in Malayalam, had recently made her debut in Tamil and gained a lot of fans. Aishwarya made her Tamil debut as Dhanush in ‘Jagame Thanthiram’.Despite the hustle and bustle of the film, Aishwarya used to find time to share her experiences on social media. But now the actor is ready to take a break from social media.

Aishwarya has revealed on Instagram that she is taking a break from social media for a while and will be back soon. Aishwarya has posted about her vacation by sharing the famous line ‘Pose’ by author Nikki Banas. Many people are commenting on the post. Fans are asking why. Fans are also asking if he will be active anymore. Aishwarya is all set to release seven films in Malayalam, Tamil, and Telugu. Aishwarya is currently starring in the Tamil film Mani Ratnam starring Vikram.