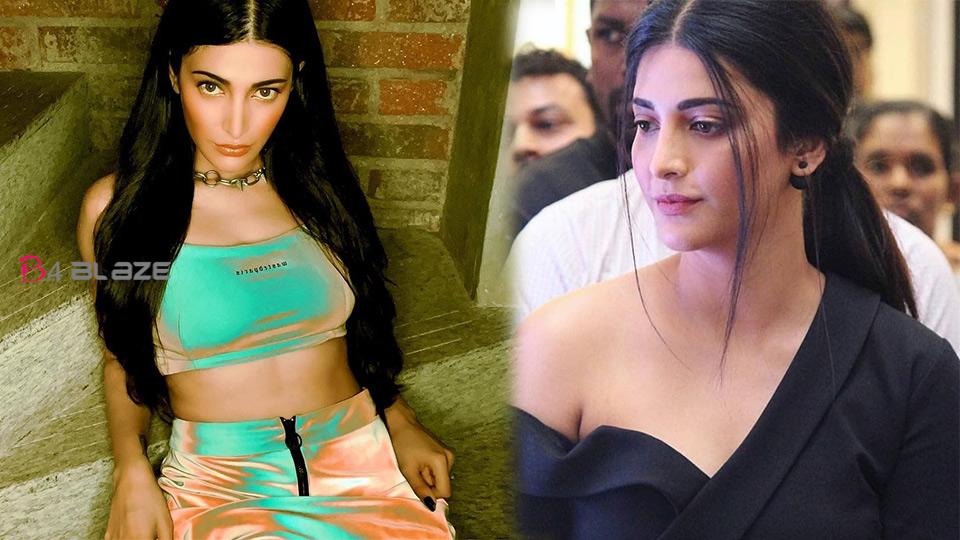 Shruti Hassan in Psychiatric Counseling has acted in more films in Telugu than in Tamil. The film in his possession in Tamil is SB Jananathan’s ‘Lapam’. Another Telugu film released this year was Ravi Teja’s “Crack”. He also starred in “The Power” in Hindi. Shruti is also the heroine in the upcoming movie ‘Salaar’ starring Prabhas. 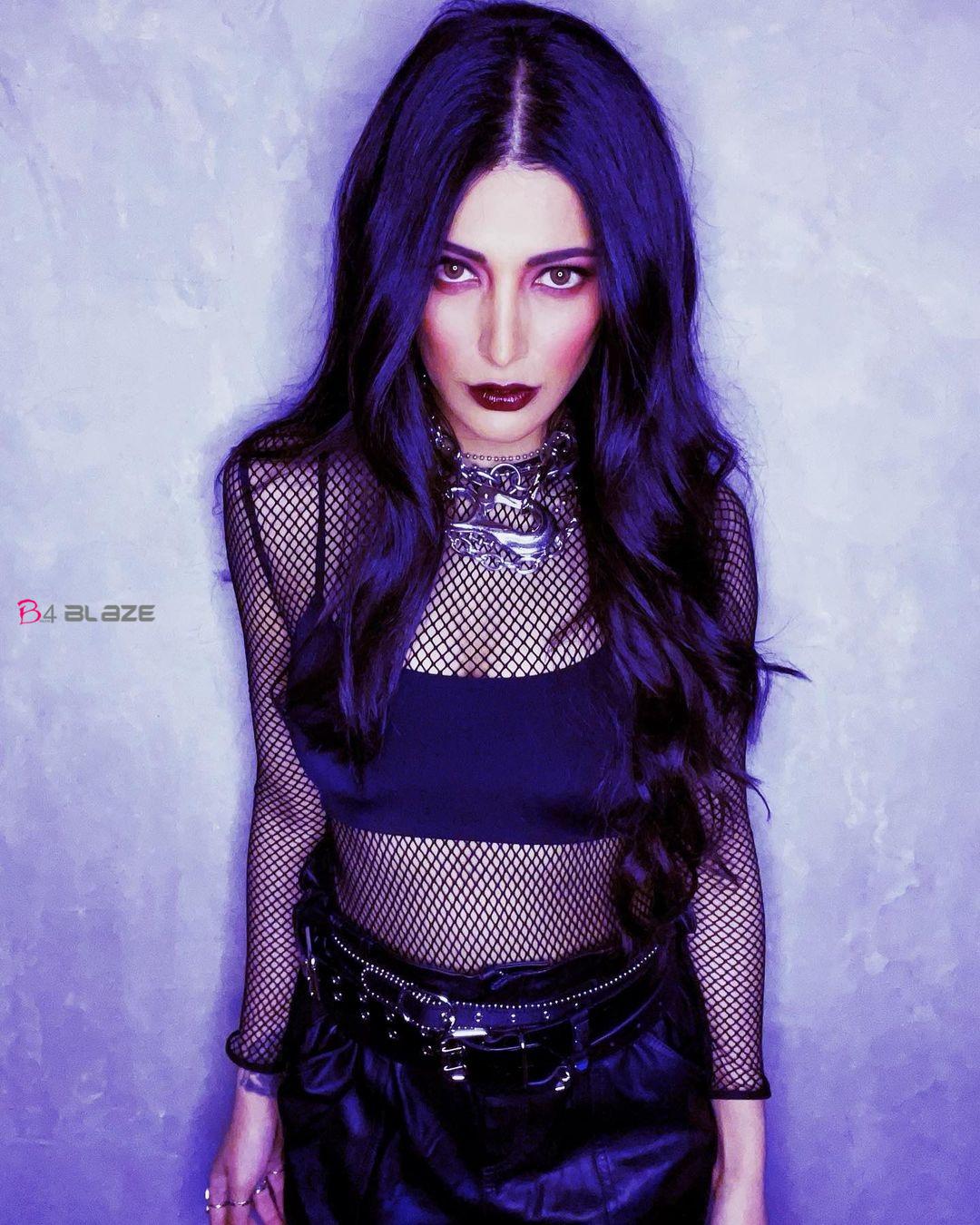 In this case, she said in an interview,  “I am a psychology student. I continued my studies in psychology even though I was halfway out of college. Many of the psychiatric counselors are my friends. I have been receiving mental health counseling since I was a child. Happiness or stress are both high in the screen industry. 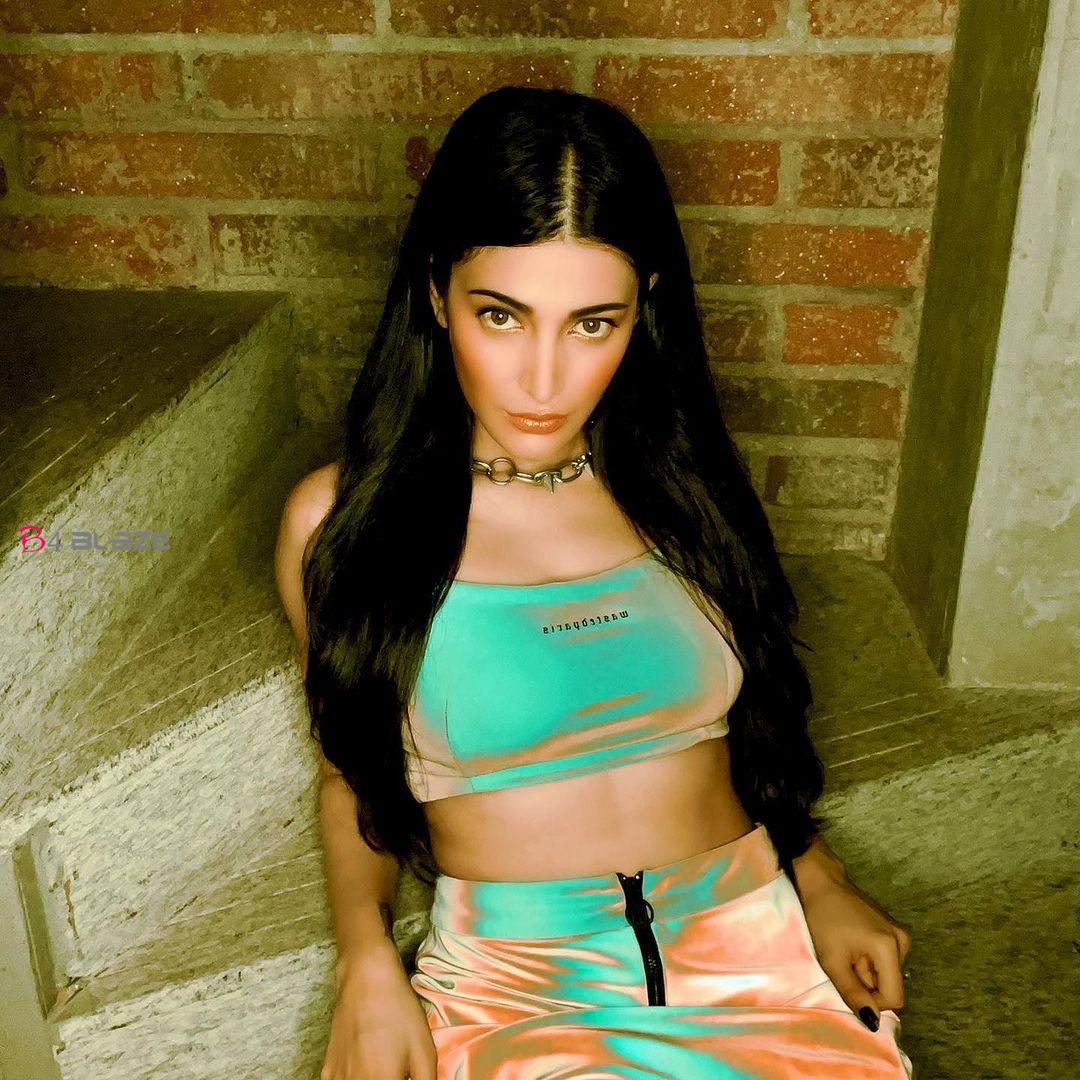 Mental health is a very common but at the same time very complex thing. If we have abdominal pain, we will go to the doctor and ask for help. But when it comes to mental health, it is bad to lift my head as if nothing has happened and say I am fine. Many people do not know what kind of problem they are having in terms of mental well-being” she said.