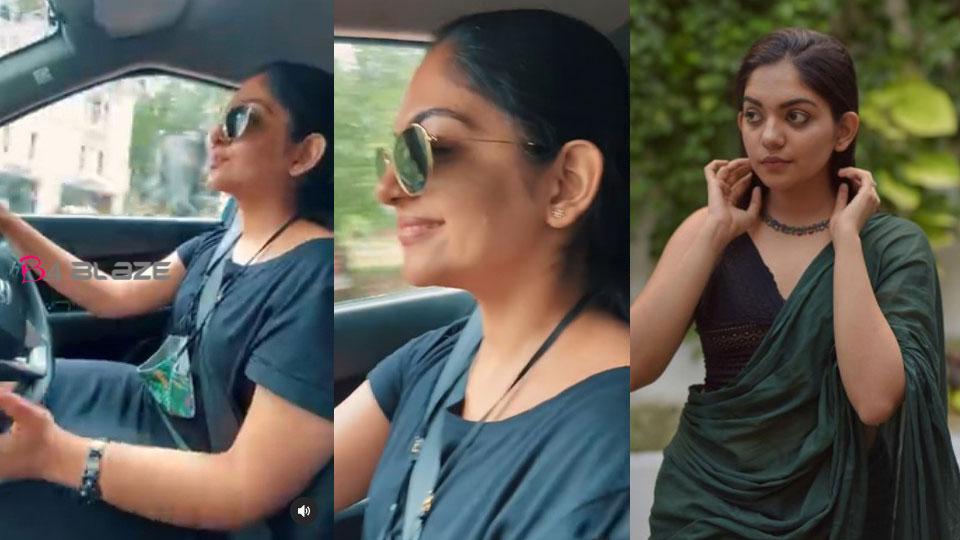 Ahana Krishna shared a video on her Instagram the other day. Ahana shared with fans a video of her driving a car singing the song “North Cotton Cotton”. The video quickly caught the attention of social media. Many people have commented on the video of the star. But now the criticism against the star is high. People are asking where they are going without putting on a mask during this lockdown. 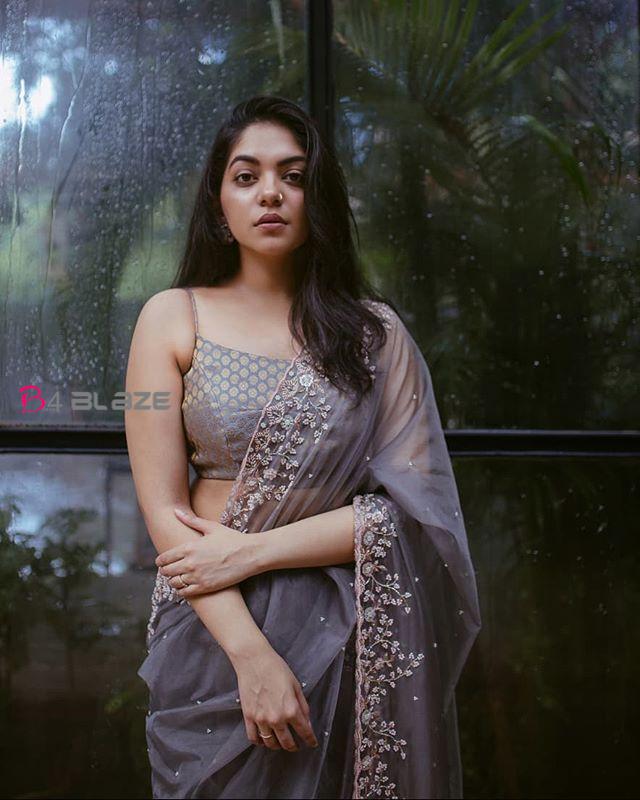 The actor has shared the video with the title ‘Angottingottu Ennavo’. But there are more people who come to Ahana with compliments than critics. The actor is getting positive comments like “Ahana is headed for this during this lockdown”. 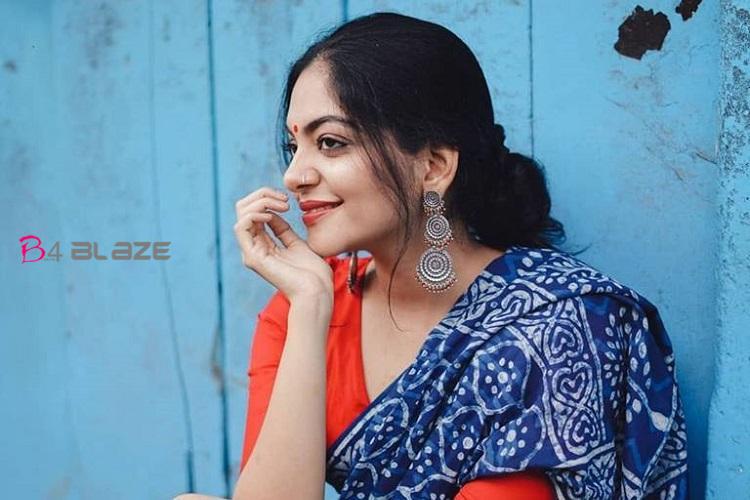 Ahana Krishna is a star who has proved that she is safe in her hands whether it is acting, dancing, or singing. The actor has many fans in Malayalam cinema and is one of the stars who constantly share all his experiences with the fans on social media. Ahana, the daughter of actor Krishnakumar, has been well received by the fans. Ahana was the heroine in Luke starring Tovino Thomas. The film was well-received by the fans. Today, Ahana is one of the youngest actresses in Malayalam. The actor, who is very active on social media, constantly shares his and his family’s experiences with fans. All of these have been well received by the fans. Ahana is active in everything, whether on Instagram or Facebook.