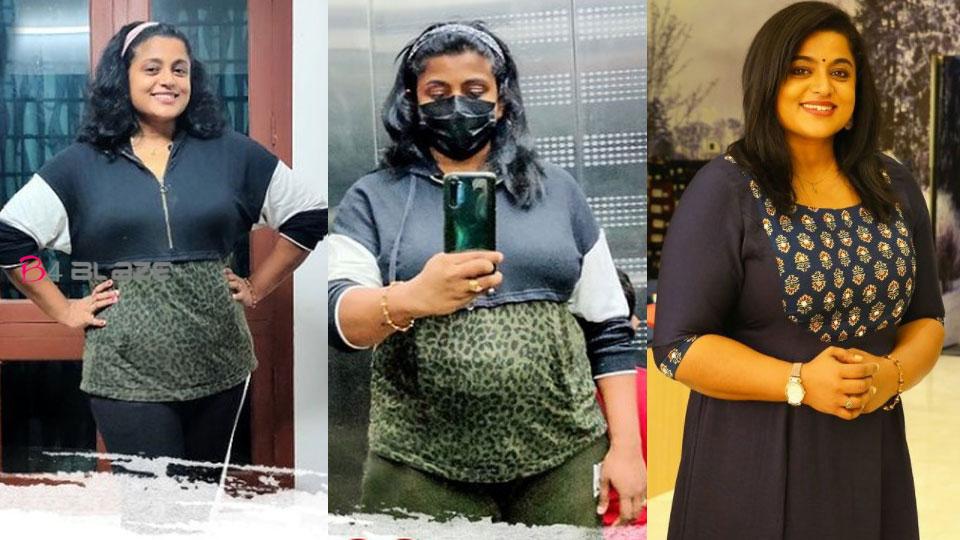 Veena Nair is a well-known actress. Veena also competed in the second season of Bigg Boss Malayalam. With the arrival of the competition, all the family details of Veena became more transparent in front of the audience. Veena, who was out of the show, had gone abroad with her husband. Through Veena’s YouTube channel, the actress continues to share all her experiences with her fans. The video is shared with fans by the show’s contestants Arya and Fakru. Now Veena has informed the fans of her new happiness. 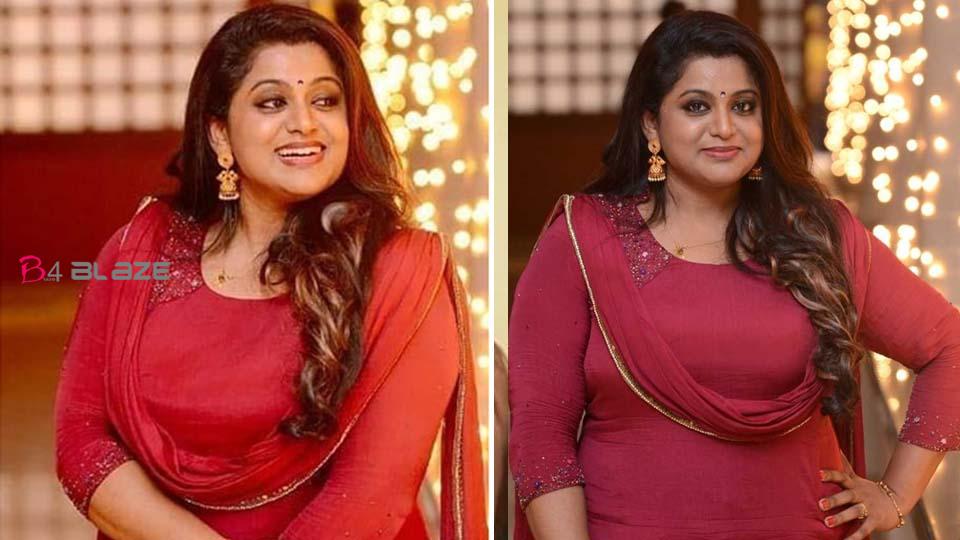 Veena is trying to focus more on her body’s fitness during this lockdown. For that, Veena has lost six kilos in twenty days. Veena has informed the fans of her changes by mixing pictures taken on the first day and the twentieth day. “So I lost six kilos in twenty days,” Veena wrote while sharing the picture. Many people came to congratulate Veena. However, some have commented that it is not possible to lose that much weight in twenty days, or that it will not be healthy to lose weight and that it will increase a little faster. 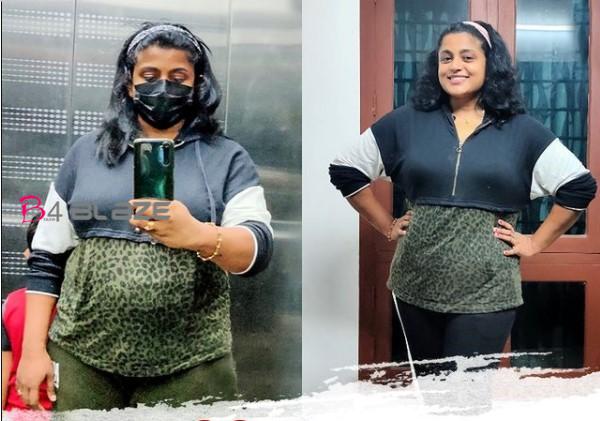 Actress Veena Nair, who is active in serials and movies, was one of the strong contenders in Bigg Boss. Veena was an emotional contestant who cried after talking about her husband and son after arriving at Bigg Boss. Veena also had the support of a large section outside. Meanwhile, the actress was eliminated from the competition. The actress, who went abroad with her husband after returning from the competition, was unable to return due to corona. In the meantime, he took an account on Instagram and started a YouTube channel. Veena’s YouTube channel soon caught the attention.