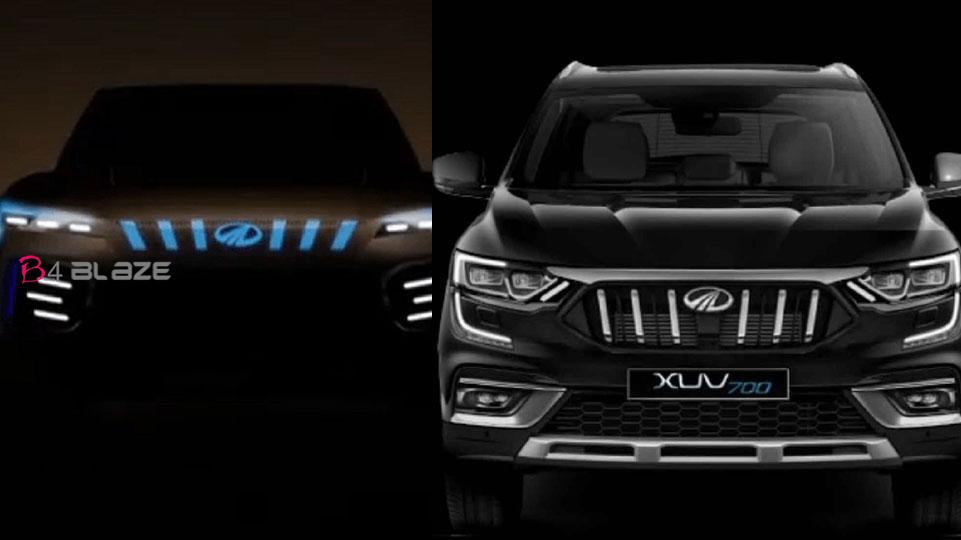 The country’s leading vehicle manufacturer Mahindra & Mahindra has recently announced the launch of its new Mahindra XUV700 in the domestic market. The company has now taken the wraps off some special features of this upcoming SUV, which make it much better than other models in the segment. It is being told that this SUV will be the most powerful in its segment.

Mahindra XUV700 will be launched in the market with both petrol and diesel engine options. In its petrol variant, a turbocharged engine with a capacity of 2.0 liters of Stallion four cylinder can be done. Which is capable of generating power of 200 hp. In this sense, this SUV is much more in its segment than 159 hp of Hyundai Alcazar and 143 hp of MG Hector Plus. Today we will tell you about its four features, which make this SUV special.

It can be seen in the teaser video released by the company that smart door handle has been used in this SUV. When the SUV is unlocked with a remote key or by touching the handle, these handles come out immediately with the help of a request sensor installed in the door and when the car is turned off, these handles automatically come in. go away. Such handles are seen in premium and luxury vehicles and it is being given for the first time in this segment. 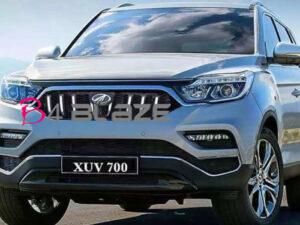 Although the safety alarm system has been seen in many vehicles before, but in this SUV, the company has made this feature even more special. Actually, this system prevents the driver from overspeeding and alerts him through an alarm. But under the customization system in this SUV, the vehicle owner or driver can include the voice of a special person in it, which will alert at the time of overspeeding. This will prove to be a very useful feature in terms of safety.

It has also been revealed in the teaser of Mahindra XUV700 that the company is offering the biggest panoramic sunroof of the segment in this SUV. It is being told that its size will be (1360mm X 870mm), which is much bigger than the Spoof given in other vehicles in this segment. The company claims that it will make you feel like riding in a convertible vehicle once the sunroof is opened.

The company is including many advanced safety features in the new Mahindra XUV700, although their list will be long but a special feature has been revealed in its teaser. This SUV will be equipped with automatic booster headlamps. Actually, the feature of this feature is that, when the driver drives this SUV at a speed of more than 80 kilometers per hour at night, this system will automatically turn on the extra lights of the headlamp, which will give better visibility on the road. And the vehicle can be driven easily. This feature will prove to be very useful in terms of driving at night.

Talk about some other features that will be given in this SUV, which will be given a redesigned front grille, new LED daytime running lights with sharp headlamps, modified bumpers and tail lamps, flush-type door handles etc. As for the interiors, it gets a large touchscreen infotainment system, fully digital instrument cluster, radar-based assistive and safety technology, various drive modes, EPB, cruise control, engine start/stop, automatic climate control, bottom steering wheel, leather seats. Features like multiple airbags, wireless charging facility, etc. will be seen.