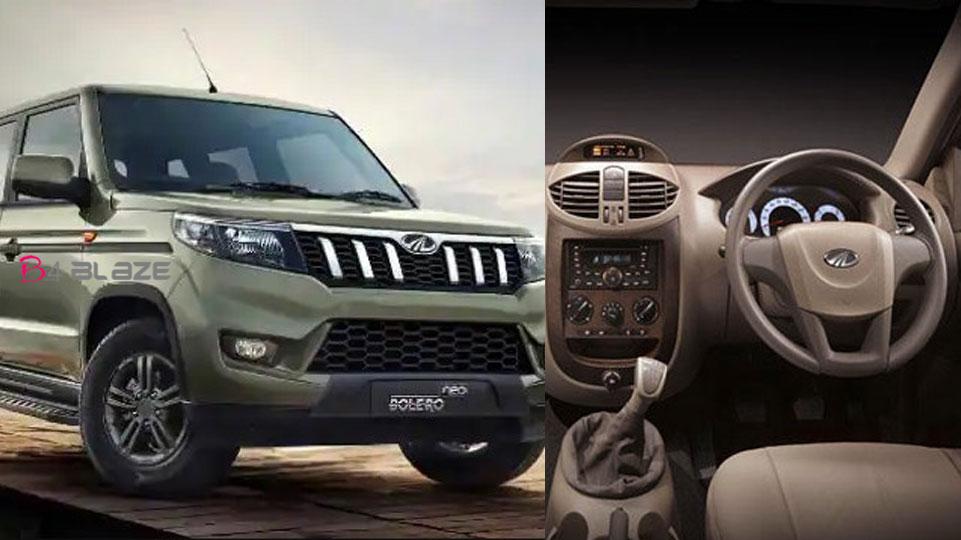 Mahindra Bolero Neo has finally been launched in the domestic market today. This SUV was awaited for a long time, and till now it was also spotted on several occasions. Adorned with a very attractive look and strong engine capacity, the starting price of this SUV has been fixed at Rs 8.48 lakh (ex-showroom, pan India). Let us tell you that this is the introductory price, so it is expected that soon its price will be increased.

The new Bolero Neo is offered in a total of four variants and is based on Mahindra’s ladder-frame chassis. It is also a rear-wheel drive SUV, which sets it apart from other subcompact SUVs. The new Mahindra Bolero Neo has been given an even more attractive look than before. The headlights have been re-profiled and now look very sleek with the LED DRLs located at the top. It also gets a reworked front bumper with new fog lamps. It has also been updated with Mahindra’s new six-slat chrome grilled design.

The classic design of the new Bolero Neo is somewhat similar to the standard Bolero. These include a clam-shell bonnet, square-off, flared wheel arches and a thick plastic cladding that covers the entire length of the SUV. It gets new dual five-spoke alloy wheels which come with silver finished. These enhance the side profile of this SUV. At the rear, the Bolero Neo also gets a new X-Type spare wheel with ‘BOLERO’ branding. 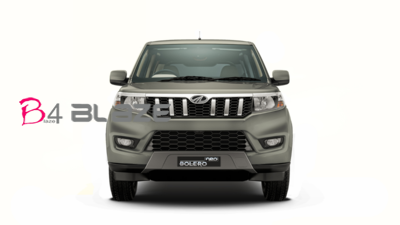 However, the company has not made its interior as wide as compared to the exterior. But then again some special features have been given in it, which make it better than the standard model. It has a new instrument cluster and Multi Information Display (MID) screen. Other interior updates include new beige fabric upholstery with textured effect, a new tilt-adjustable power steering wheel and arm rests for the second row seats.

In Bolero Neo, the company has used a 1.5-litre three-cylinder diesel engine. Which generates 100hp power and 260Nm torque. This engine comes with a 5 speed manual gearbox. Apart from this, the company has also been given fuel-saving engine start/stop technology, which was seen in the TUV300. This technology helps in improving the mileage of the SUV. It also has an eco driving mode.