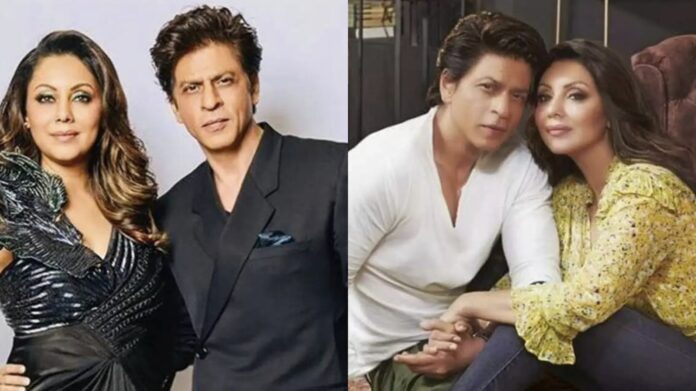 Being the wife of a star actor also brings with it some responsibility and stardom. When the hero’s married person is also from the film industry, this couple gets a different respect in the society. Sometimes you have to face a lot of criticism. Same thing happened to Gauri Khan when Shah Rukh Khan got married. Shah Rukh’s wife Gauri Khan, who is known as a fashion designer, has spoken about this. 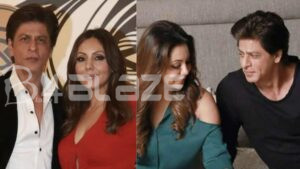 Shah Rukh Khan has revealed the information that the reason why he missed many offers is because of his title as his wife.Gauri Khan has worked as a fashion designer in many movies. He was a designer for many films including ‘Chennai Express’. He is also an interior designer. Gowri is famous for designing the interiors of many businessmen and celebrities including Mukesh Ambani. He talked about his work.

This time Gauri Khan came to the ‘Koffee with Karan’ show hosted by Karan Johar. He shared his experience. Karan asked the question, ‘How difficult is it to be Shah Rukh Khan’s wife?’ Gauri Khan answered this without any concealment. I love working as Gauri Khan. Sometimes some people have given an offer just because she is Shahrukh Khan’s wife. 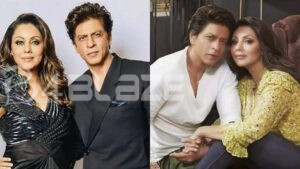 However, this was not always the case. There is also an example where some did not offer to work with Shah Rukh Khan’s wife. I lost half the offer. Had I been in his place, I would probably have thought the same,’ said Gauri. 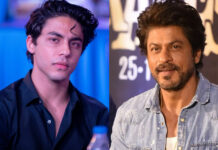 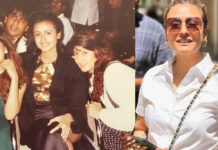 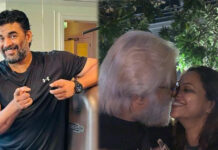 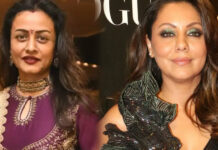 Gauri Khan and Namrata Shirodkar meet each other for a lunch

Shahrukh Khan did not worked in Malayalam films so far- Why?