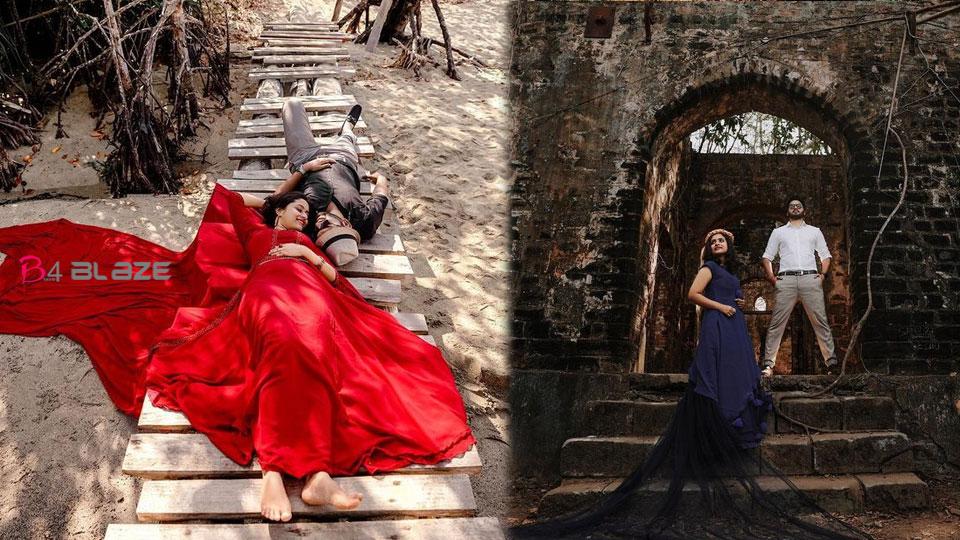 Many of us can’t even get out of the house during this lockdown. But the funny reality behind this video, which was shot with so many beautiful locations and even to the bottom of the sea, is that this video was shot during this Covid period. 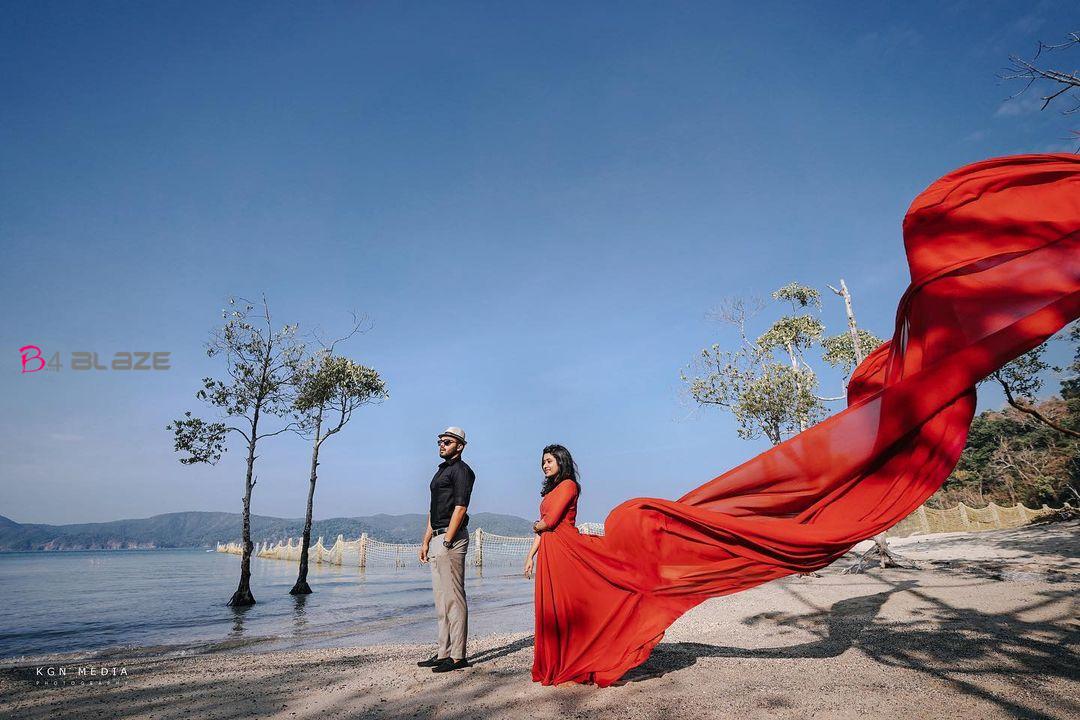 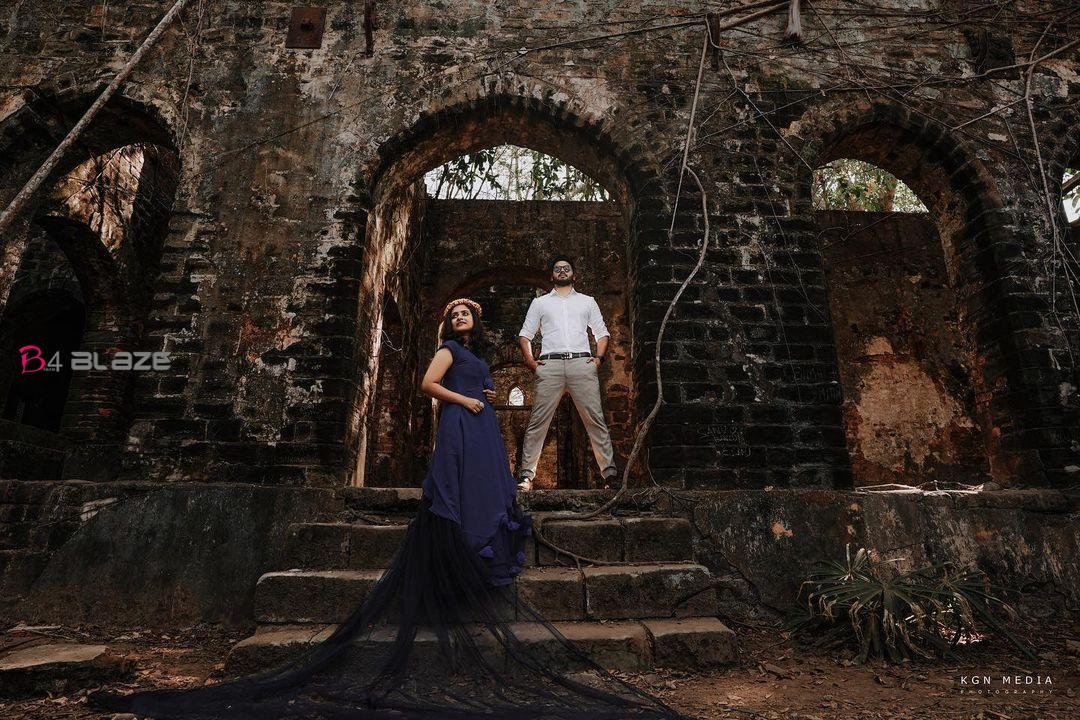 Before the first corona case was reported in Kerala before the corona was seized. Shahid, Sona, and members of the KGN MEDIA Wedding Company set out for the Andamans to shoot a different Save the Date video. The group had been shooting at various locations since then but had to return earlier due to the spread of Covid in other states of Idea. 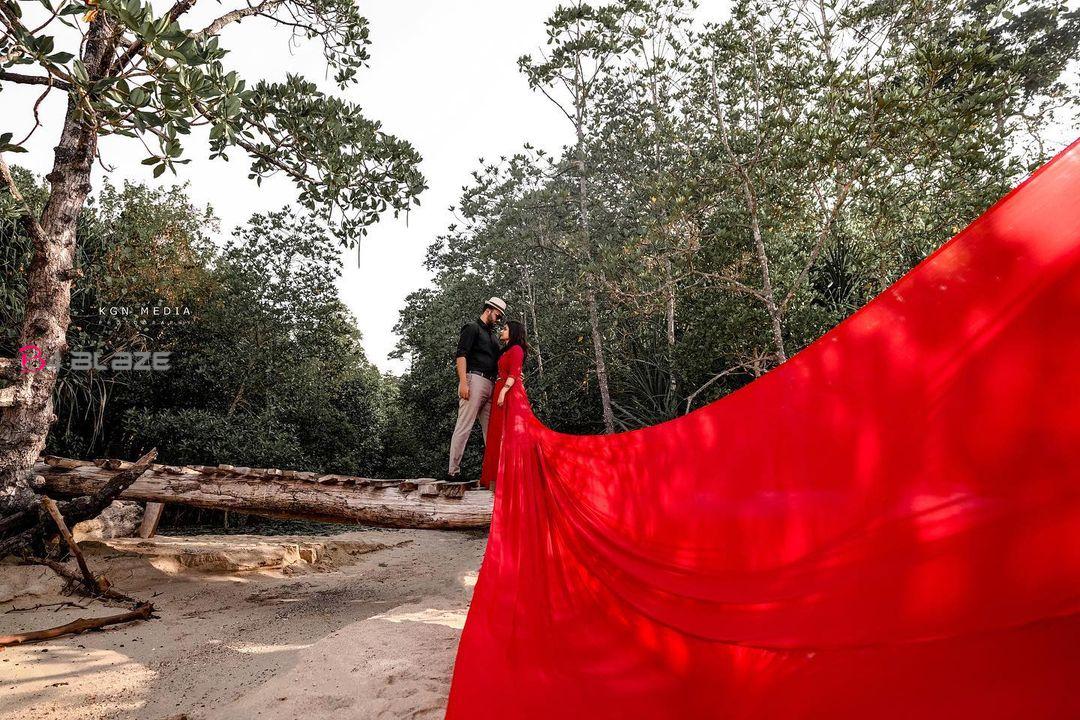 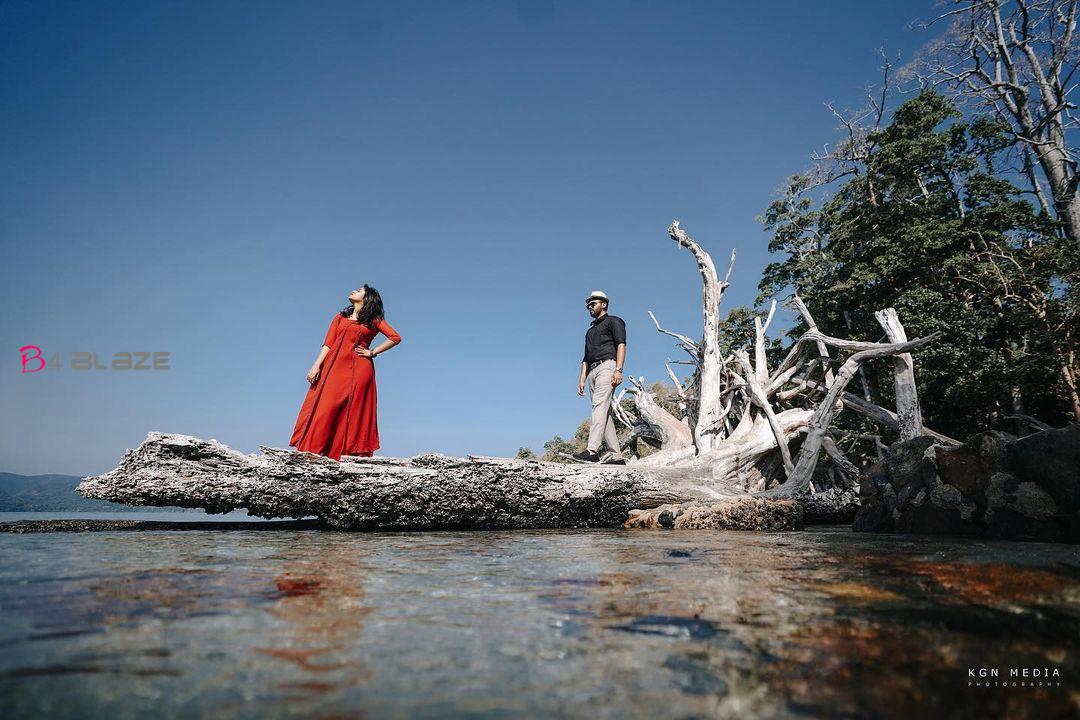 They did not have a clear idea of ​​the situation in the country at that time due to lack of internet access and mobile range. They returned to Chennai and returned to Kerala by road. By then the situation in Kerala was deteriorating. The lockdown was later announced and the marriage was postponed. The wedding date was later fixed several times but had to be postponed due to Covid expansion and the rest of the few scenes were recently shot with Munnar and Save the Date was completed. 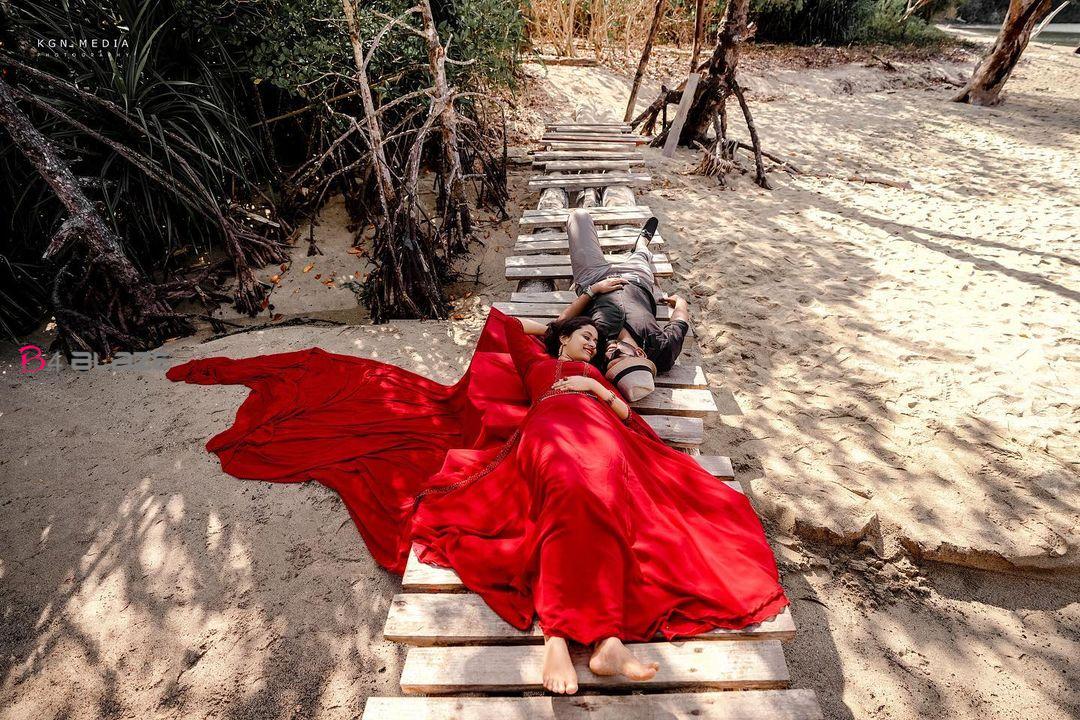 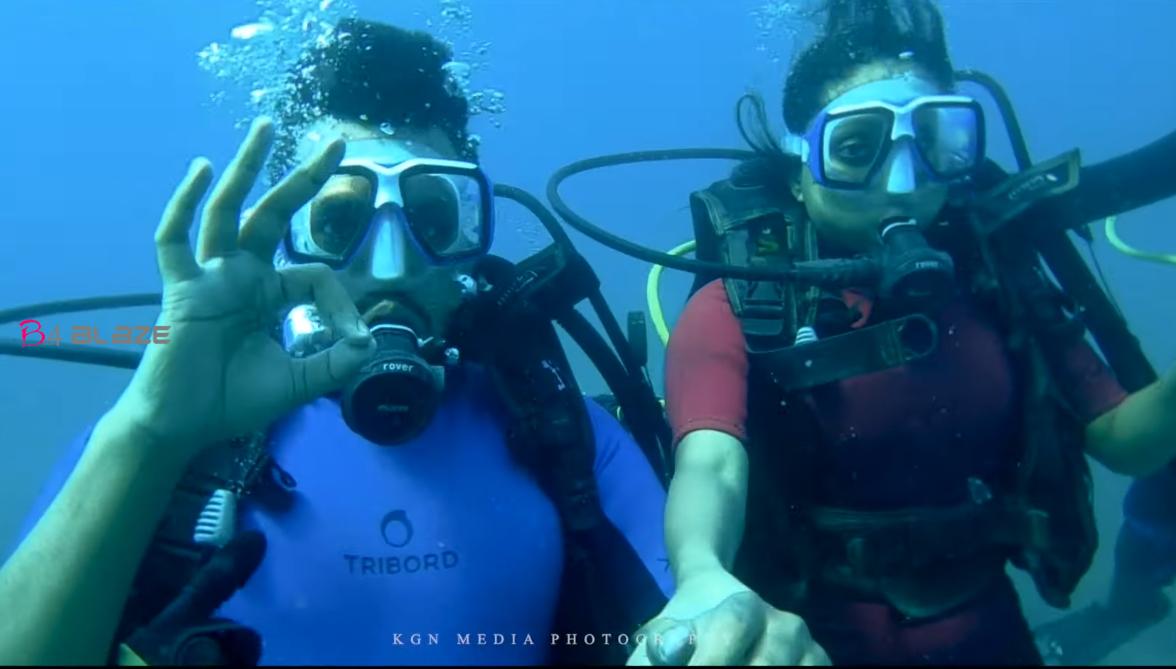 Sona and Shahid are getting married on the 12th of this month. The wedding company Kgn media is behind this unique video. The video has been edited by Eleganarangam as the video was shot a year ago but there is no reverse order in the time going back model.