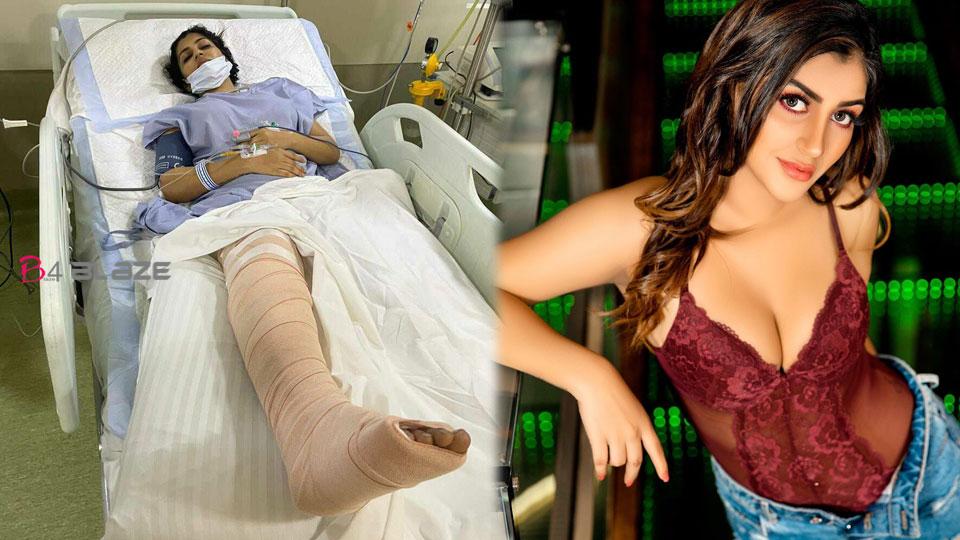 Actress Yashika Anand, who was involved in a road accident, has shocked the fans by releasing a photo of herself receiving treatment. Young actress Yashika Anand impressed the fans with her sexy acting. Vijay later appeared on the TV show Big Boss. This increased the number of fans for him. In this situation, Yashika was coming to Chennai after attending a party in Pondicherry a few weeks ago. 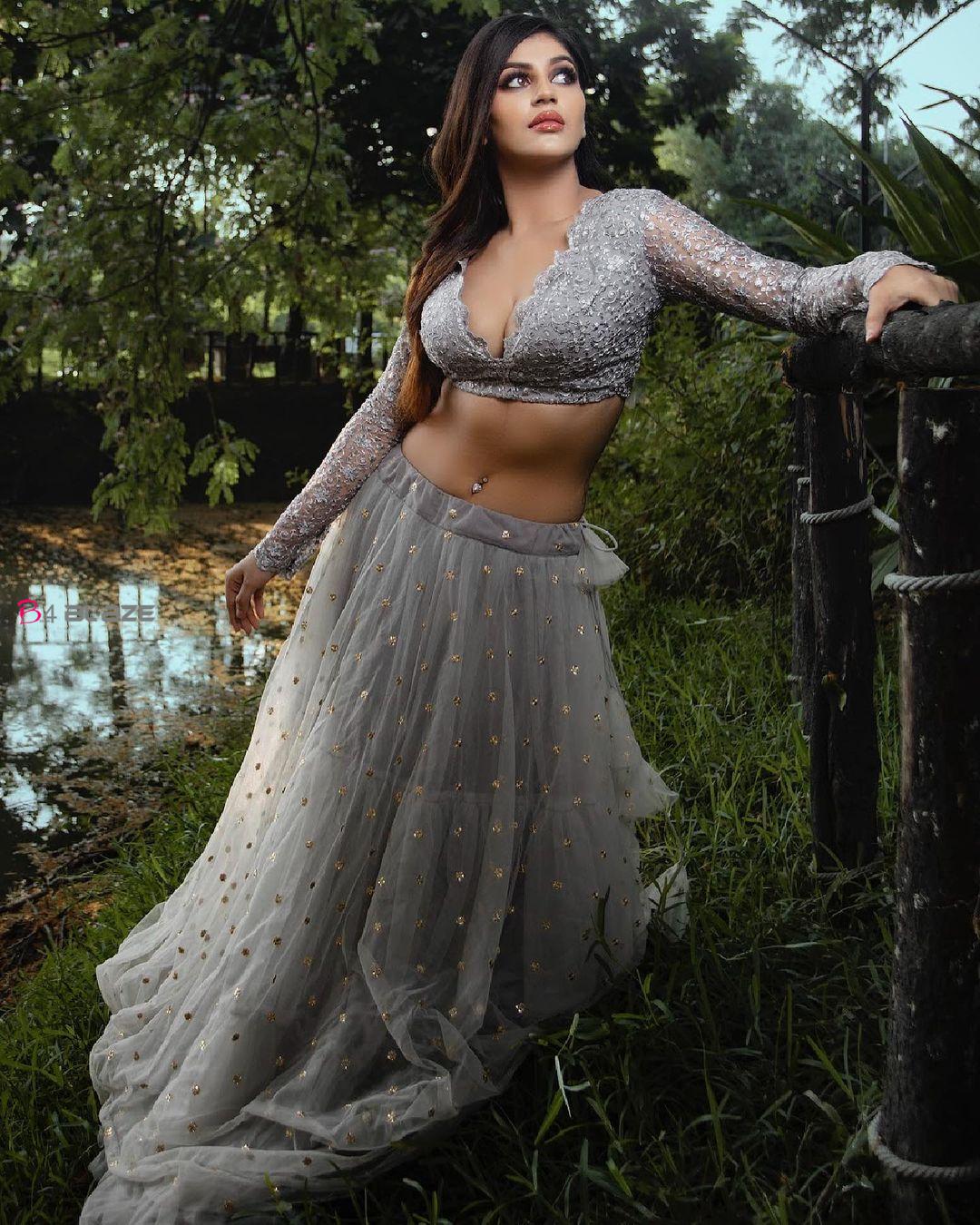 Yashika’s car, which was speeding, was not involved in the accident when it was approaching the forest. Valli Chetty Bhavani, a friend of Yashika Anand, who was not wearing a seat belt, was thrown from her car and died on the spot. 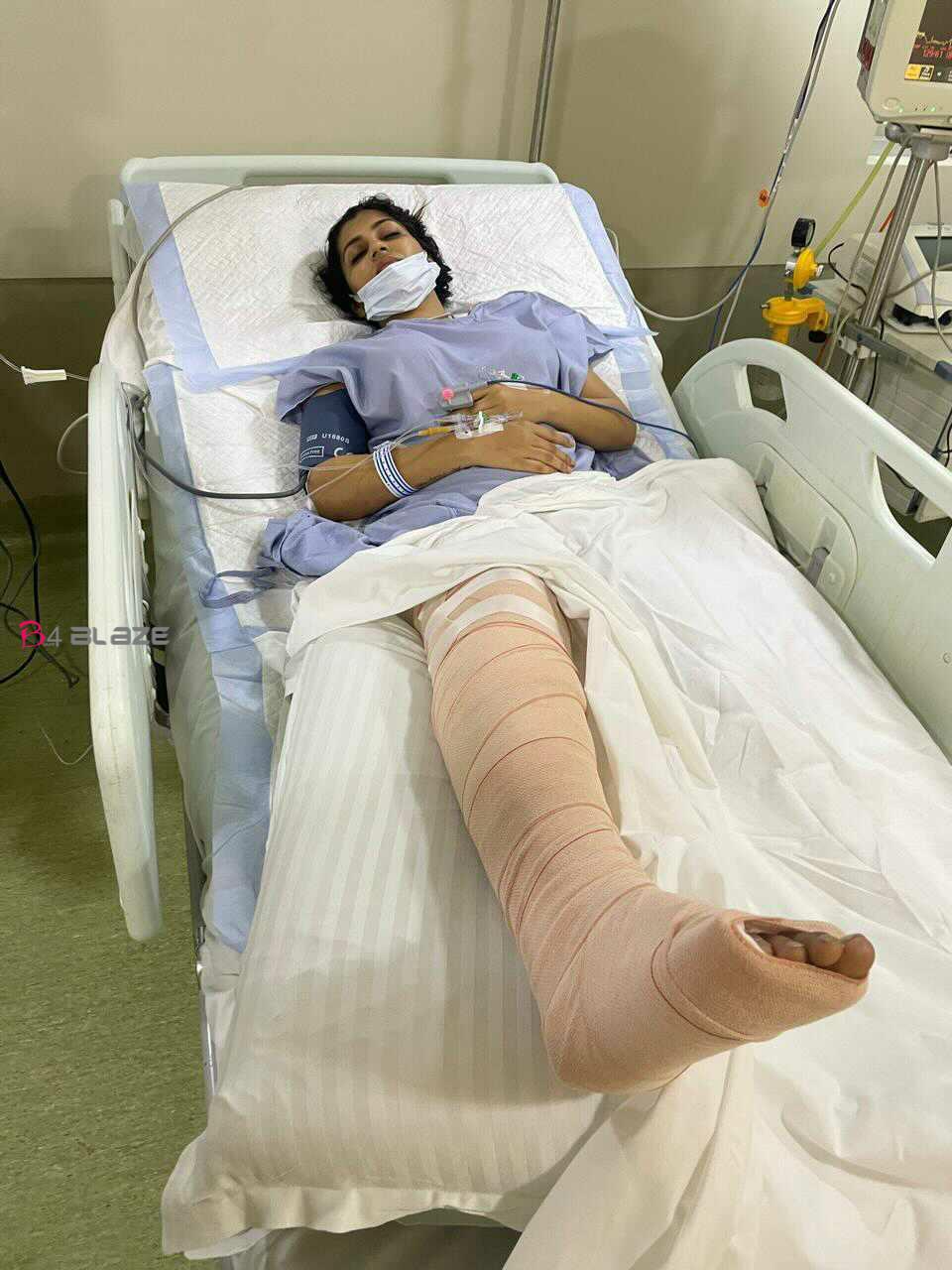 Yashika, who posted about her condition a few days ago, said she would stay in bed for the next 5 months. A photo of him currently being treated at the hospital has surfaced on the internet. With multiple fractures. 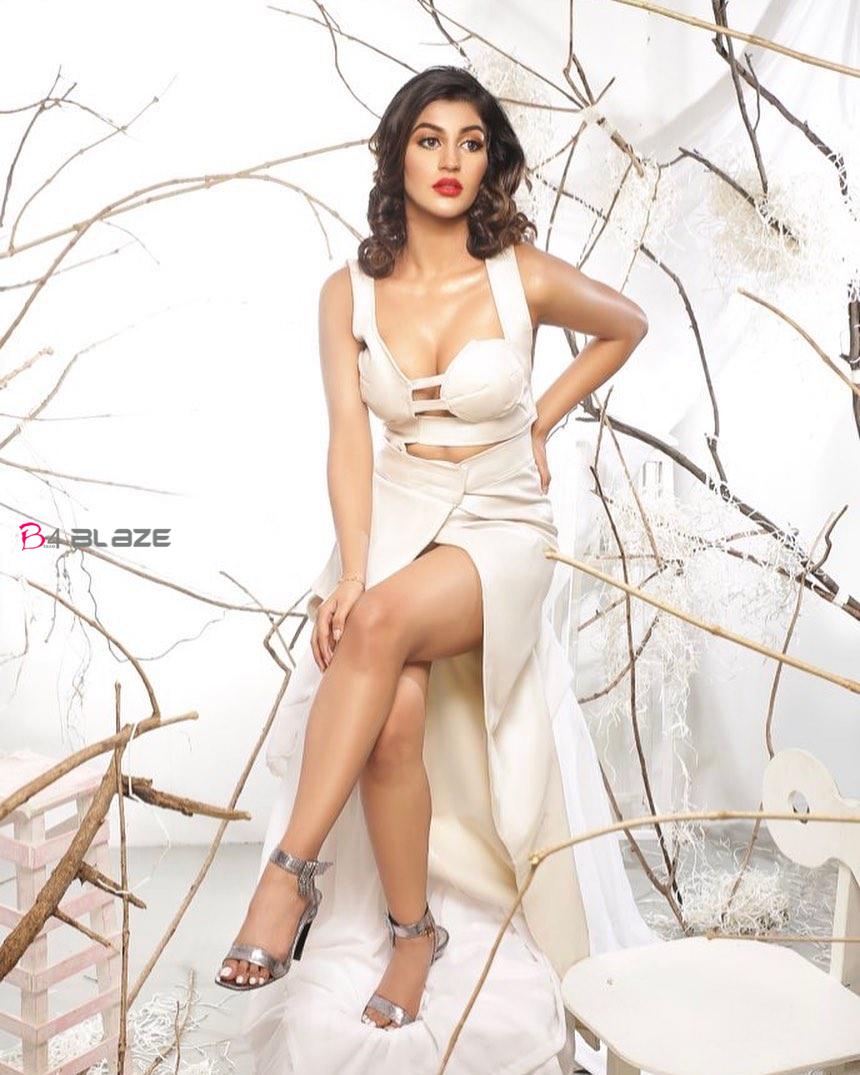 Yashika has undergone surgery. Yashika, who is lying on the bed, restrains her right leg and holds the pillow on top. Looking at the picture, he seems to have been seriously injured. Fans who saw this film are frozen in shock.