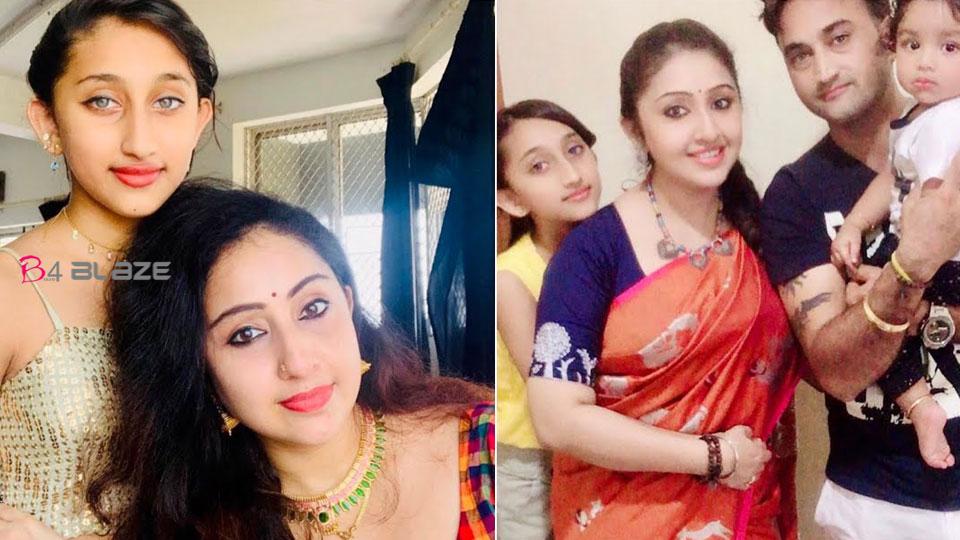 Actress Nithya Das is active on social media despite staying away from acting with her marriage. The actor often shares with fans about family and travel events. Nithya Das made her acting debut in the 2001 film ‘Ee Parakkum Thalika’. Later she acted in films like Ballet, Bait, Keep in the Heart, Nariman, Kunjikunan and Storytelling. Her last film was ‘Suryakirita’ released in 2007. After her marriage, Nithya Das shone on the mini screen. She has acted in several serials in Malayalam and Tamil languages. Nithya was married in 2007. Her husband is Arvind Singh Jamwal. It was a romantic marriage for both of them. The children are Naina Jamwal and Naman Singh Jamwal. The actress, who had been away from cinema for years after her marriage, is now making a comeback on social media. 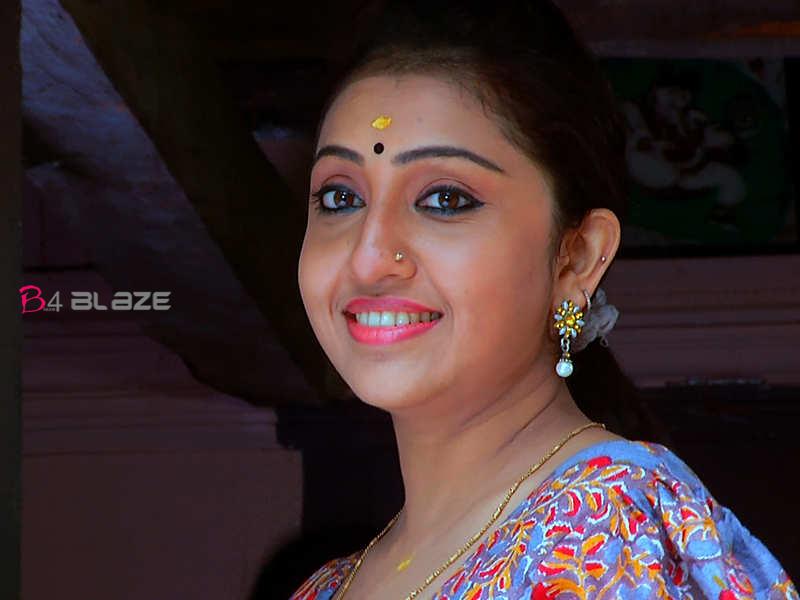 Nitya shares all the dance videos with her daughter. Now Nitya is telling the story of herself and her family in an interview. Nunnu and I have occasional reels. But that is not what Aravind wants. Ninnu’s post is also available online. You have to spend a lot of time on the phone during the day in order to pick it up. After that, Arvind says that the phone should not be used for such purposes. But her character is the opposite. She is very excited to share her dance videos and photos on social media. But she does not do as she pleases. Knowing that her father does not like her, she shares it on social media only after getting her father’s consent. 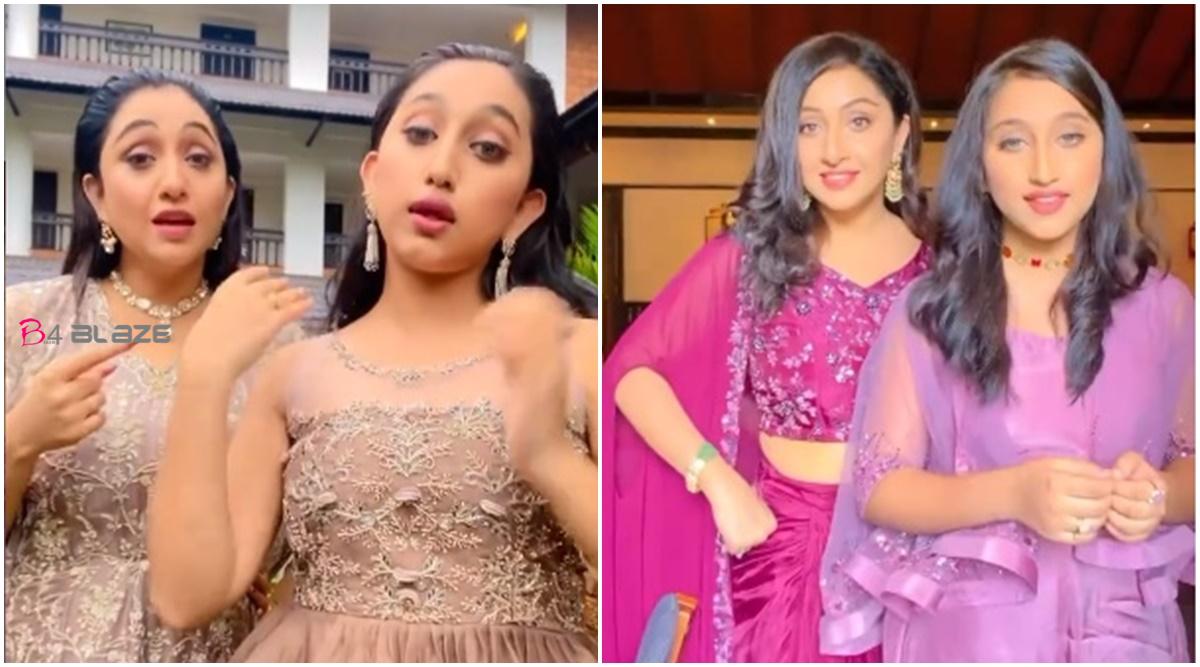 There is something else that Ninnu does not like. Others say she’s her sister when she sees me. She does not like to hear that. I make fun of her for that. When the boys asked, he asked if she could say that she was Chechi. Then she will look like a baby, Nitya said.