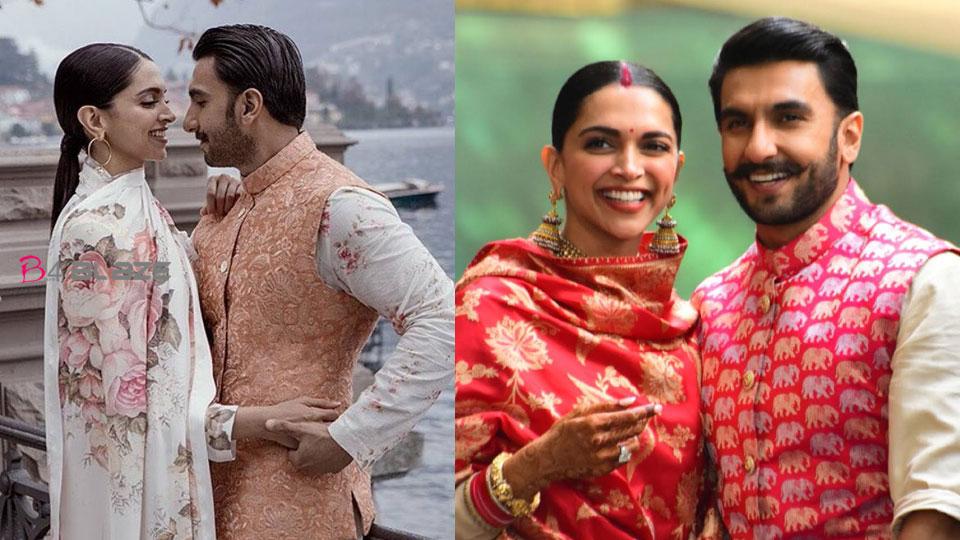 Ranbir Singh and Deepika Padukone are one of the best couples in Bollywood. The couple got married in 2018 after a long love affair. Their wedding was also celebrated by the fans. Both are still active in cinema after marriage. Pictures of the two together are quickly gaining attention on social media. Deepika has often said how much Ranveer cares and cares for her. Similarly, Deepika has often spoken openly about gender discrimination in Bollywood. The actor has often spoken out against this discrimination, even in terms of remuneration. Deepika Padukone is one of the highest paid actresses in India. Deepika Padukone is currently out of a movie as she has raised her voice regarding her remuneration. 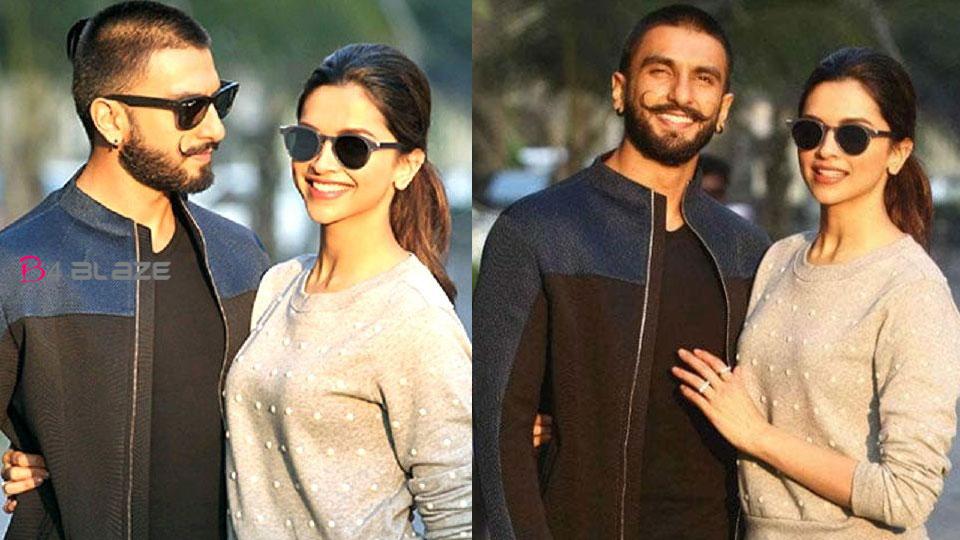 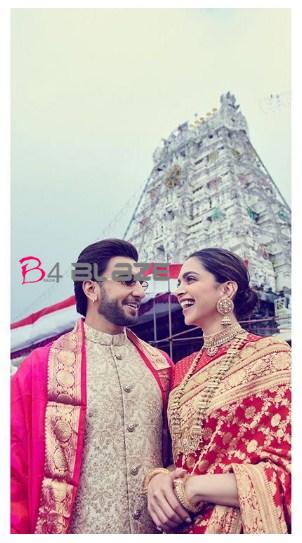