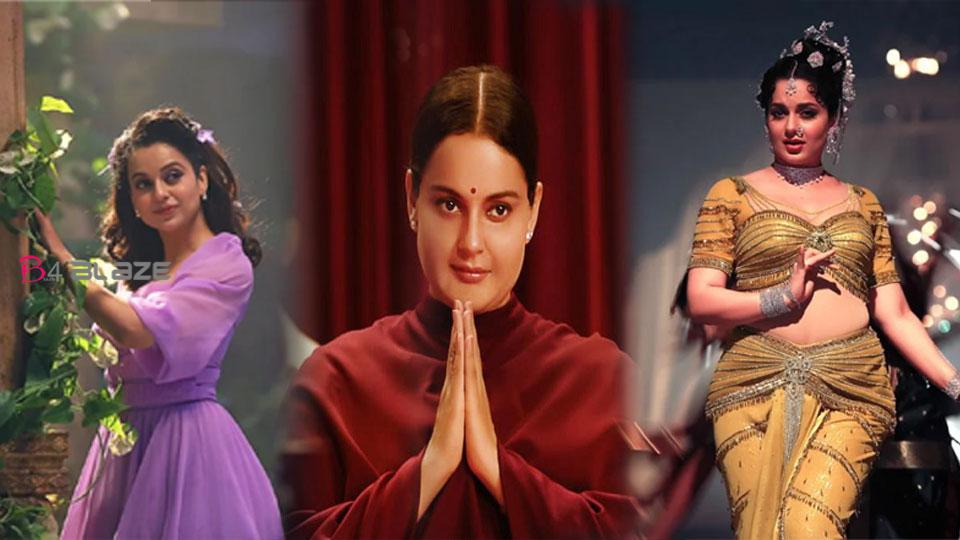 Thalaivi Bhaktans and film lovers are literally waiting for the release of J Jayalalithaa’s film about her political career. The trailer of the movie starring Kangana Ranaut kept the expectations of the audience. The film was earlier slated to release on April 23 in Hindi, Tamil and Telugu. But the movie did not reach the theatres on the said date. The producers have announced that the release of the film will be postponed in the wake of the second phase of Kovid 19. Vishnu Vardhan, Induri, Shailesh R Singh and Brinda Prasad are producing the Big Jabet movie Talaivi. Read on for more from the statement released by the manufacturers.

” Thank you for your feedback and support for the trailer for the movie Talaivi. As a team, we had to make many sacrifices to make this film. The journey was full of challenges. Thank you to the cast and crew for all their support on that journey. ” “We wanted the film to be released in all languages ​​on the same day. But Kovid 19 is growing alarmingly. Due to the lockdown as a precaution, the film is set to release on April 23 but will not be released on the said date. We have decided to postpone the release, giving our full support to all the government’s measures and laws against the epidemic. We look forward to continuing the love and support you all receive from us, even if the release date is postponed. “