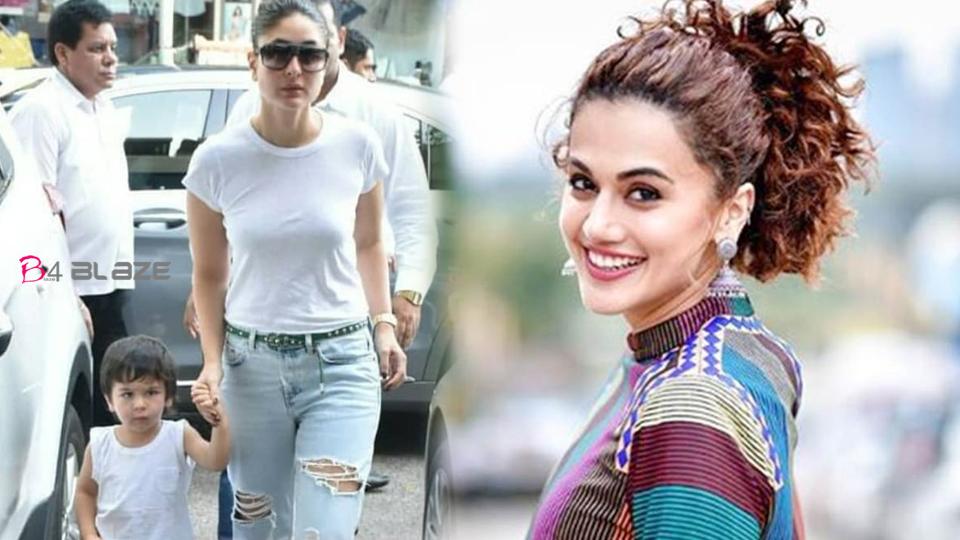 The popularity of Taimur Ali Khan, son of Kareena Kapoor and Saif Ali Khan, is no less than a big star. Fans like to know about Timur. Similar Bollywood celebs have also talked about Taimur many times. Once, Taapsee Pannu had asked Kareena how her reaction would be if Taimur ever came home with his girlfriend. 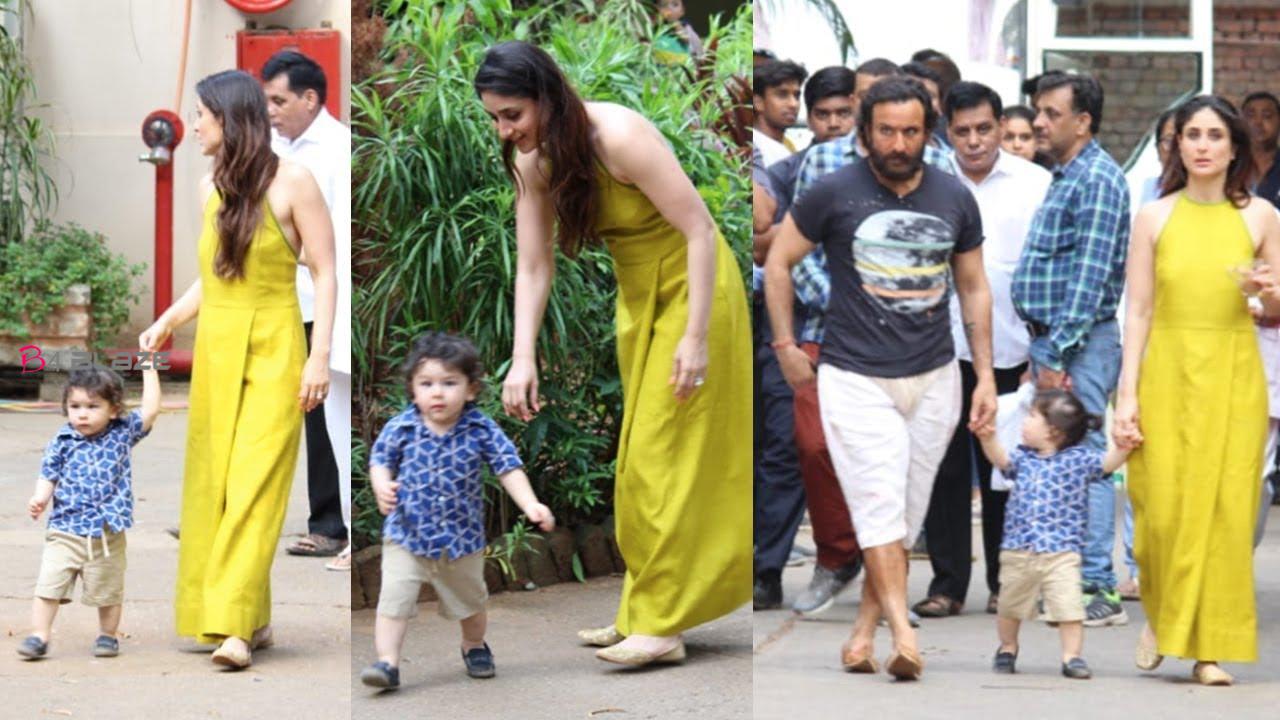 Actually, Kareena Kapoor Khan used to do the radio show What Women Want before the lockdown. In this show, she used to call celebs and ask him funny questions from professional to personal life. Tapsee had come on this show some time ago, Kareena had asked her what she would do if her son brought his girlfriend at home. 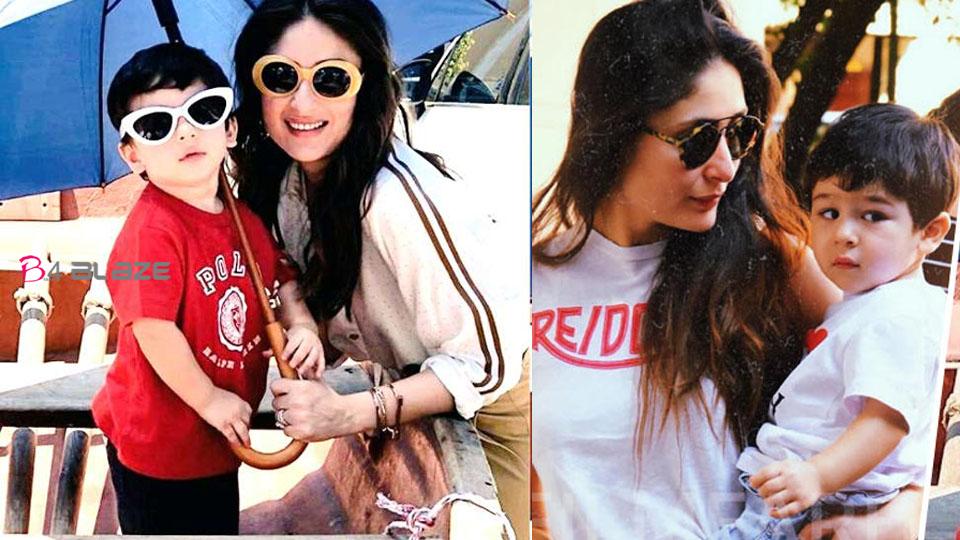 Tapasi says, ‘There is a lot of time for this, but if you are the mother of a son, then tell me what you will do’. So Kareena says, ‘I don’t know but I am a Punjabi mother.’

After this, Taapsee says that will you welcome Timur’s girlfriend with Parantha? Kareena said, ‘It’s unsafe. I will never ask her to come home. ‘ 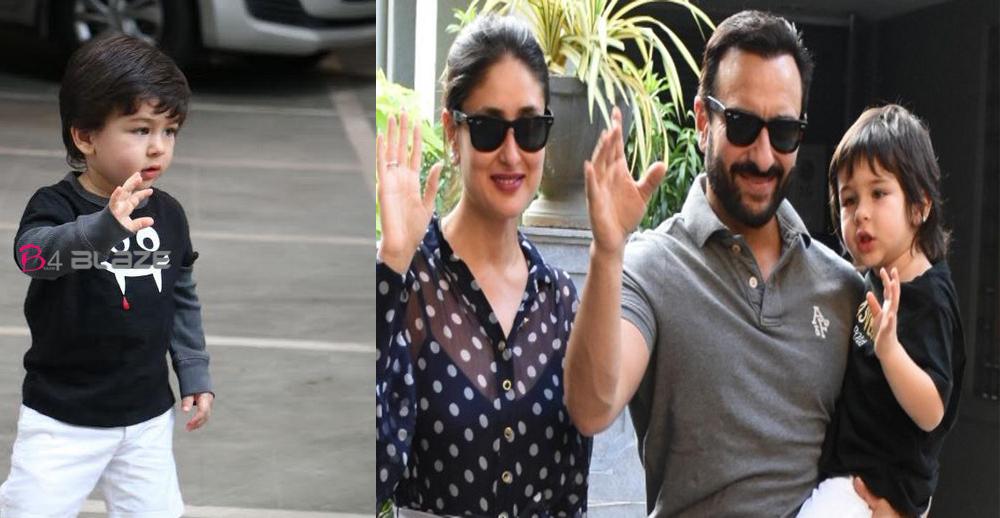 Saif said in an interview that he wants to be a little strict towards Timur. Saif had said, ‘I think it is good to be a little strict, but I have given up. Taimur is my third child, but Kareena’s first so she is spoiling him a bit. Now Timur has started bullying all the people at home. He says I don’t want to go to school. ‘

Saif further said, ‘Taimur is very cute, but when someone refuses him for something, he says that I don’t like you, I will kill you’