Sunny Leone is a popular Bollywood actress in South India. In addition to being a good actress, the actor has often proved that he has a good personality. Actress and model Sunny Leone was a colorful presence in Indian cinema. But Daram has been away from the cinema for a few days. Although he has not acted in Malayalam, he has a lot of Malayalee fans. Sunny also made her debut in Malayalam cinema with the film Madhuraraja directed by Vaishakh. Sunny, who has a career in adult-only movies, has fans all over the world. The actor is also active on social media.

Sunny Leone is happily living with her children and husband. After adopting a daughter named Nisha, they had two more twins through surrogacy. The actor is going to act in a Malayalam movie now. The announcement of the film took place recently. Malayalee fans are also happy about it. The actress celebrated her 10th wedding anniversary yesterday. Sunny shared this with her fans by sharing beautiful pictures with her husband Daniel. Many people came to congratulate the star. Now Sunny is open about what to look for in a happy marriage. 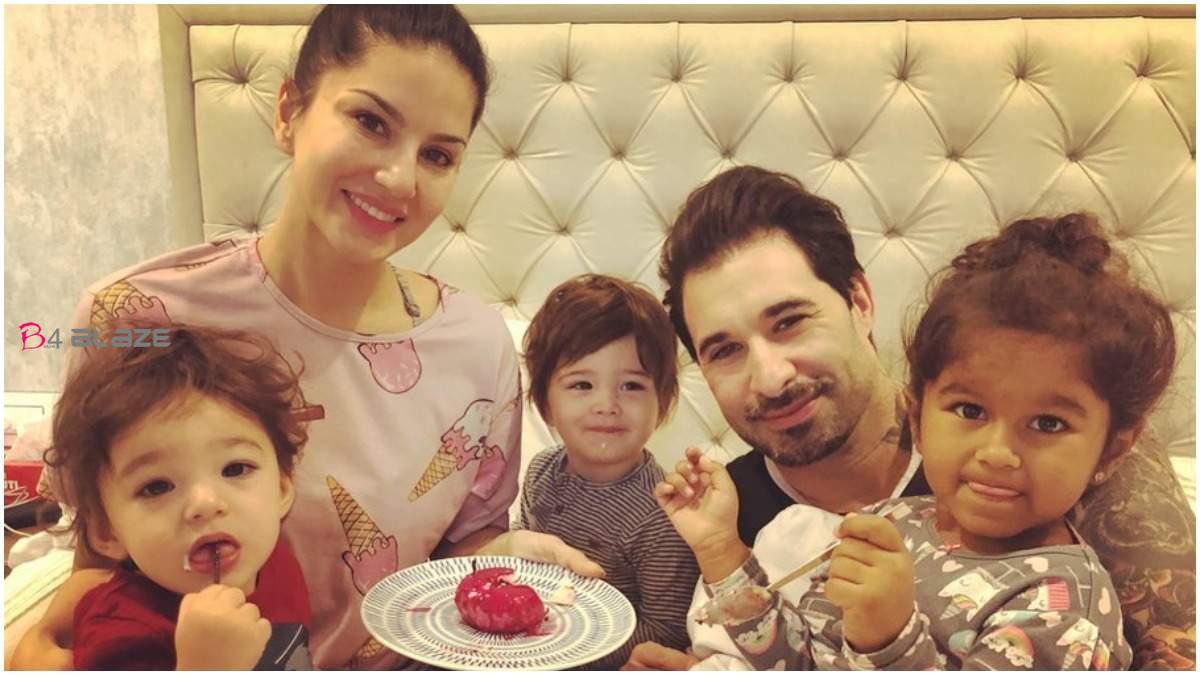 Sharing a dance video with her husband, the actress gave five tips for the success of the marriage. According to the actress, dating dates, cooking together, complimenting each other, laughing at each other, and communicating are some of the tips to lead a happy married life.

Daniel Weber about Sunny Leone sleeps all day and stays in her pyjamas !! Watch video