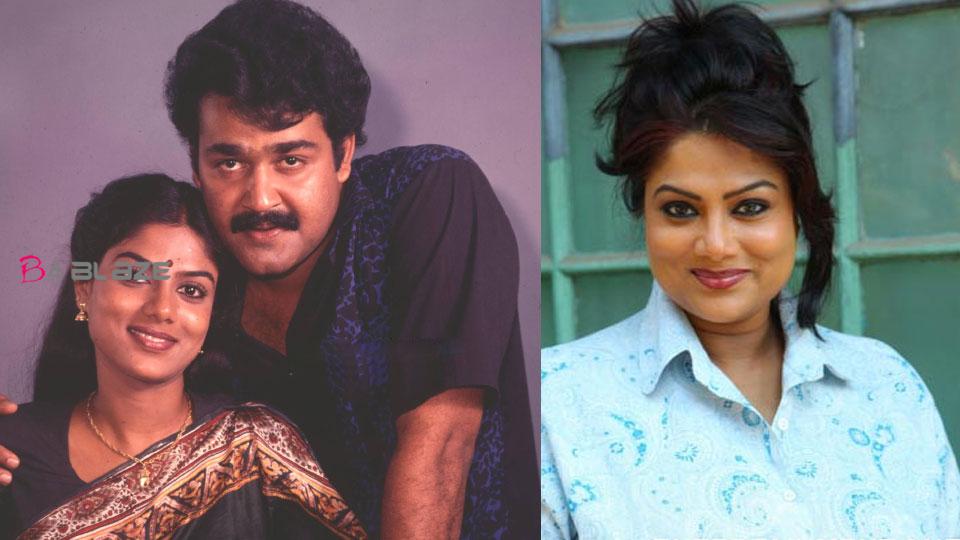 Ranjini is the heroine of Malayalam cinema. In many films, the actress came as the heroine and captivated the audience. The actor has proved his mettle not only in Malayalam but also in Tamil and Telugu. After a gap of many years, the actor has now returned to Malayalam cinema. Now, the actor is sharing his memories of the movie she acted in years ago. The Chitram is one of the hit movies directed by Priyadarshan with Mohanlal and Renjini in the lead roles. Sreenivasan, Nedumudi Venu and Sukumari were also part of the film. What Ranjini has said about the film is getting attention now. In Ranjini’s words, 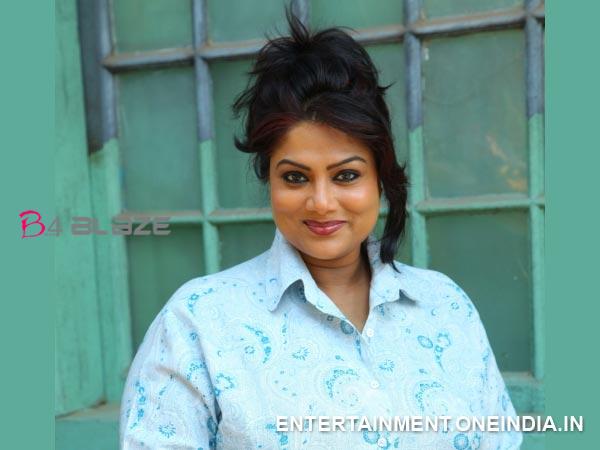 At that time, when I was acting in the film, I did not speak Malayalam at all. Sir Gopalakrishnan, who was the associate director of the film for me, narrated every scene in a way that I could understand. I will never forget you sir. Because sir has worked so hard for me. Sir told me until I understood each scene very patiently. Sir has never once shown me a grudge. Each dialogue gave an outline of the circumstances under which it was to be told. 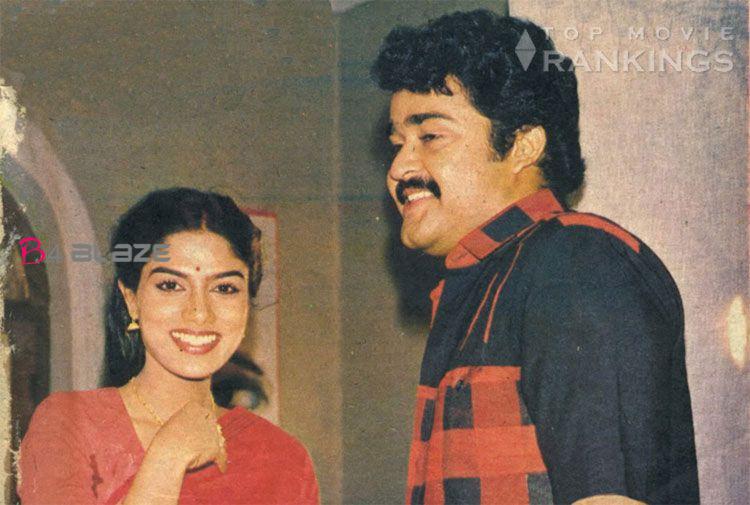 There are some scenes in it that speak ill of Mohanlal. I was able to do all that beautifully. I quickly learned to say calls like dogs and assholes with flexibility. Maybe that’s why I was able to do those scenes so beautifully. The picture is one I really enjoyed. I’m probably not going to see another movie that I enjoyed so much.