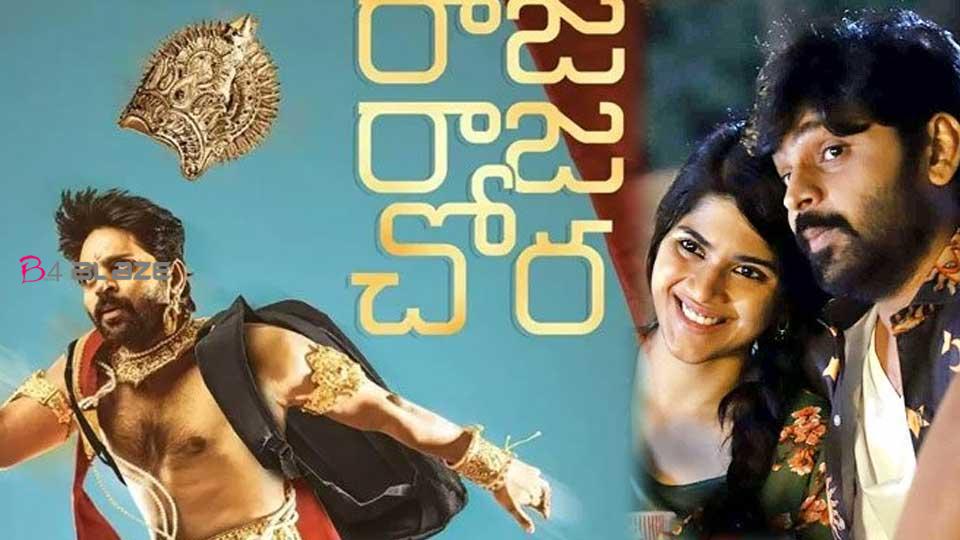 Young hero Sree Vishnu has made a name for himself with his unique acting and variety of films. Sree Vishnu has no previous background in the film industry. This time Sree Vishnu has come forward with ‘Raja Raja Chora’ to climb the hit track again. Already released posters and teasers have created a positive buzz on the film. The movie promotions are increasing the expectations. Sree Vishnu has thanked his fan on social media and getting many tweets for the movie 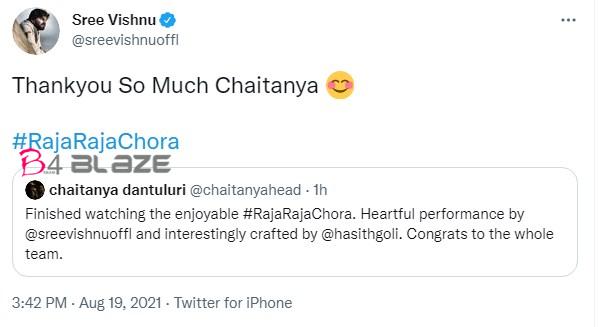 Sree Vishnu plays the crown bearing ‘Chora’ – a derivative of Sanskrit term for the thief – in director Hasith Goli’s crime comedy, Raja Raja Chora. The actor is playing a thief for the first time onscreen and promises the film will be worth going to the theatres for sure. The film is about a man who becomes a thief for his own needs and realizes his mistake and becomes a good person. “It is a very special character and it will leave the audiences rolling on the floor laughing. I tried to keep my performance as natural and spontaneous as possible right from the outset. I didn’t want any scene to look rehearsed and I’m glad it turned out exactly that way,” he says. However, adds that the film will not just be all fun and gags.  It will make you laugh and cry in equal measure,”. 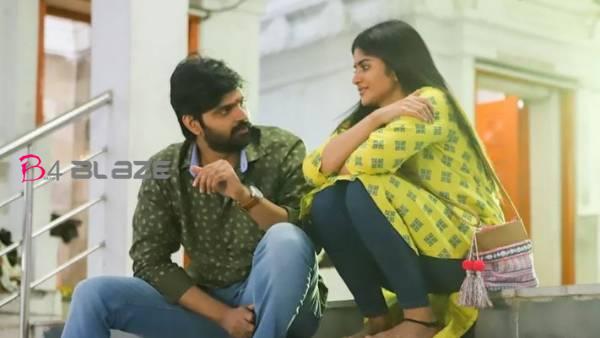 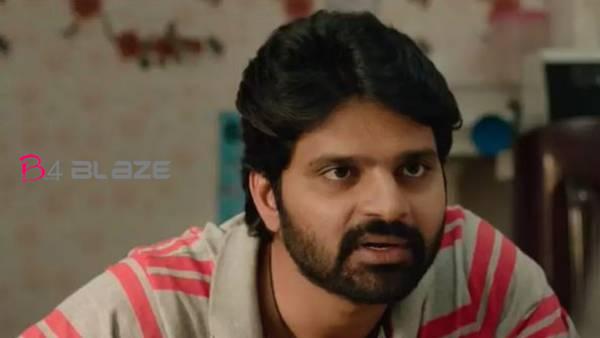 Director Hasith Goli delivered the message in comedy angle that any work done for making the money in the wrong manner is incorrect. He gave it some emotional touch and led the story. Usually, directors start their first film with a love story to stay safe but he has chosen a very different point. The main strength of the movie is the music of Vivek Sagar. Although the songs are limited. Siddharth Sriram coming in the second half is impressive and thought-provoking. Veda Raman Sankaran’s cinematography is good. The Editor team needs improvisation.