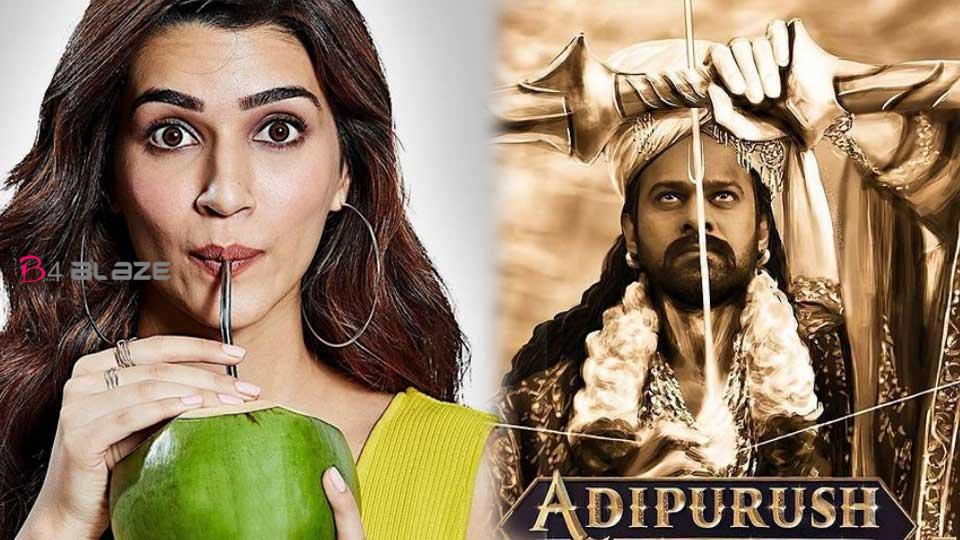 Prabhas and Kriti Sanon have resumed the shooting for the latest schedule of Adipurush in Mumbai. The entire cast and crew of the film we’re shooting in Mumbai when it had to stop because of the second wave of coronavirus. But now the countdown has begun for the release of Prabhas, Kriti Sanon, and Saif Ali Khan starrer Adipurush in the fans. The most awaited film Adipurush has started trending on social media and now fans cannot keep calm as they are eagerly waiting for the film. Directed by Om Raut, Adipurush will see Prabhas essay the role of Lord Ram with Kriti as Sita. 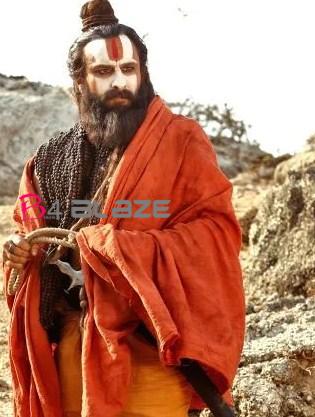 South superstar Prabhas wrote on Instagram on August 16 to wish his Adipurush co-star Saif Ali Khan on his 51st birthday. Prabhas and Kriti Sanon have joined the new schedule to play the roles of Lord Ram and Sita. While Saif Ali Khan plays Lankesh in the film, the actor is away on vacation with his family. Apart from Adipurush, Prabhas will also soon be seen in Radhe Shyam with Pooja Hegde and Salaar with Shruti Haasan.

The film also features Saif as Ravan and Sunny Singh in Lakshman’s role. High budget Rs 400 crore budget film Adipurush will be releasing in multiple languages. But due to COVID-19, the shooting for the film was halted and now the cast has resumed the shoot for the film. Adipurush is based on a popular chapter of Indian mythology and is produced by Bhushan Kumar, Krishan Kumar, Om Raut, Prasad Sutar, and Rajesh Nair. 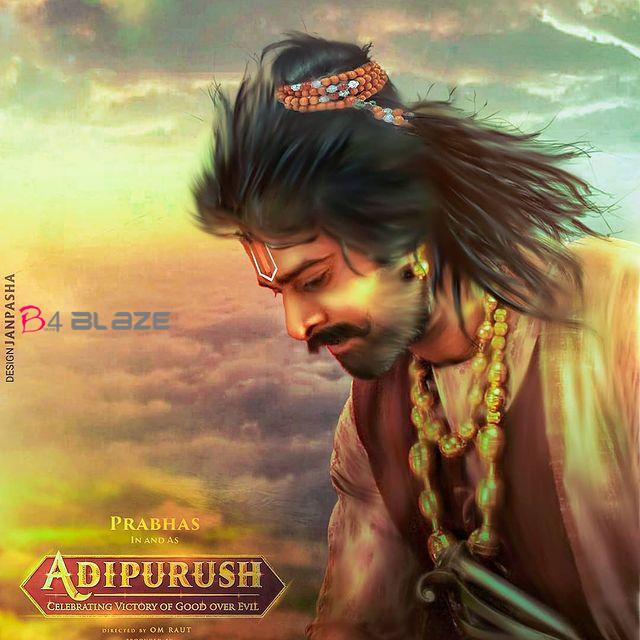