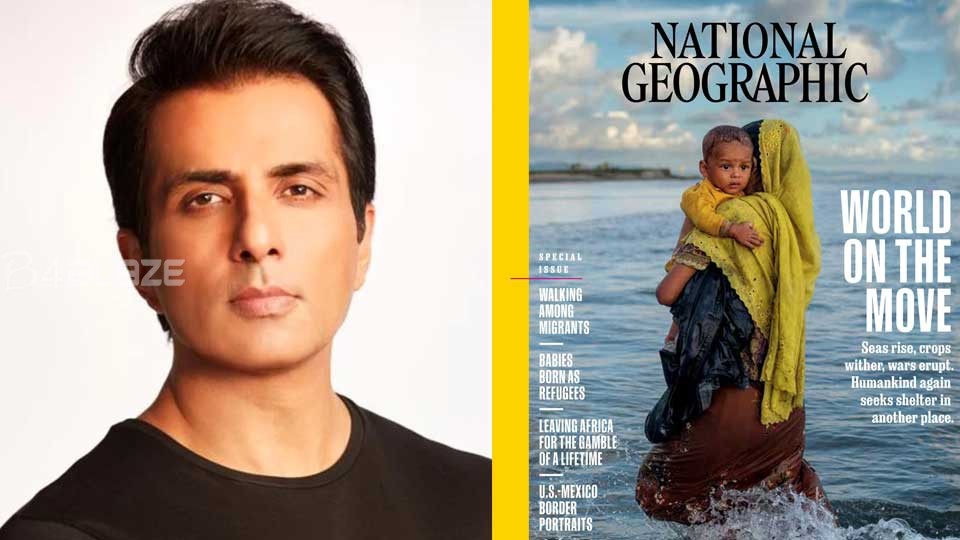 Sonu Sood: “Regardless of How Much You Learn About India, You Can’t Know Enough”

‘It Happens Only in India’ will begin from October 26 at 8 p.m. on National Geographic

Bollywood entertainer Sonu Sood is good to go for another series named ‘It Happens Only in India’. Facilitated by him, this 10-section series will bring watchers into the lesser-known and well-informed stories from across the length and broadness of India. 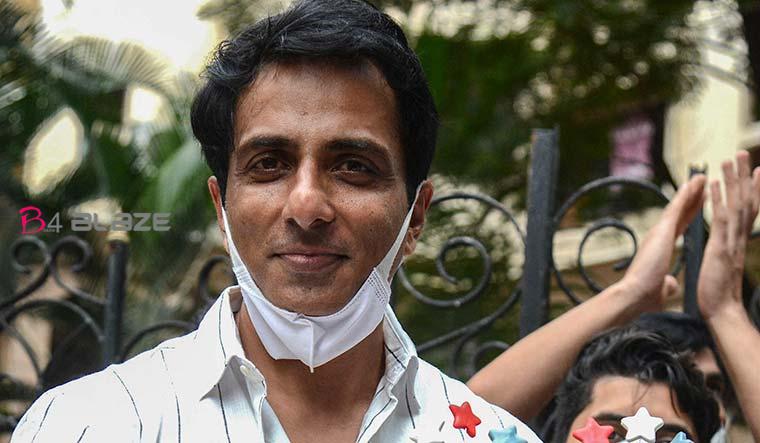 Sonu Sood will be seen introducing some intriguing stories from various corners of the country from current to the spiritualist, individuals to places, legends to normal miracles, gifted trailblazers, surprising megastructures to the most recent in-space innovation that are generally particularly Indian. It will assist the watchers with understanding India in a superior manner.

Sonu Sood said: “No matter how much you learn about India, you can’t know enough. The country’s diversity has tons of incredible stories that are yet to be revealed and this show will take viewers on a fascinating journey; bringing them closer to the incredible culture, nature, heritage, and marvels of our nation and making them proud to be a citizen of this country. I am really happy that I got to be a part of this journey.” 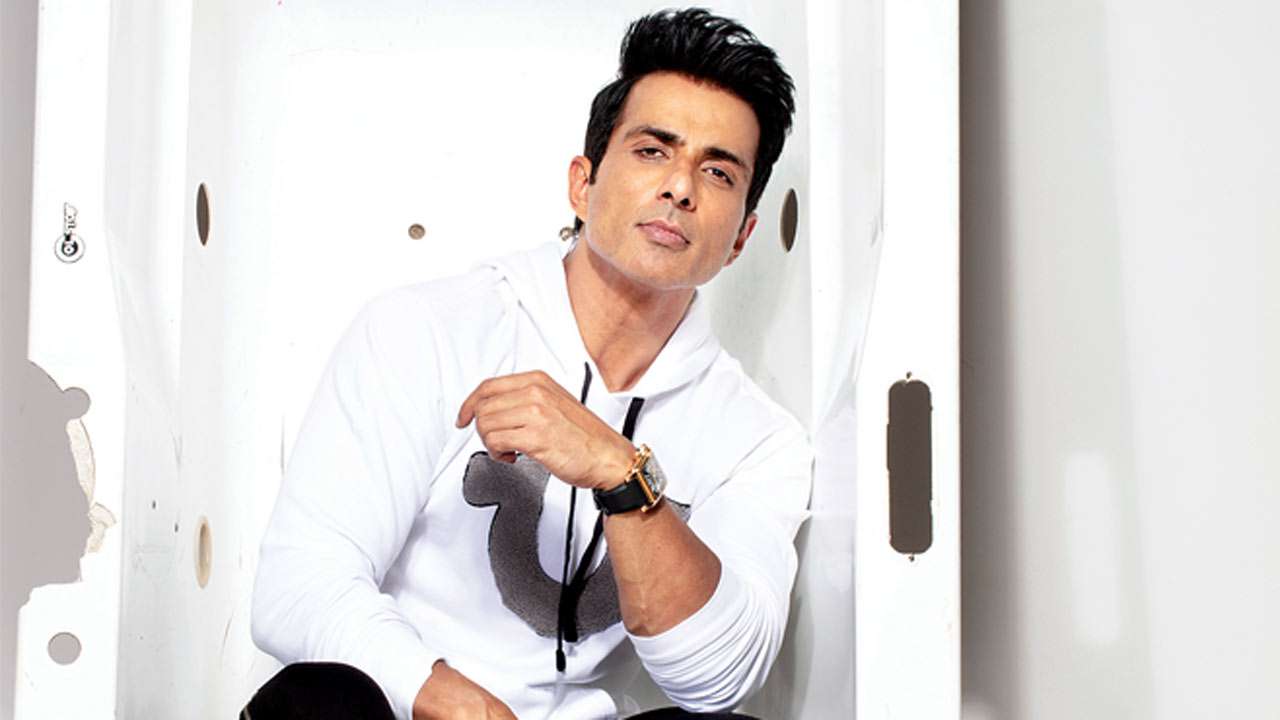