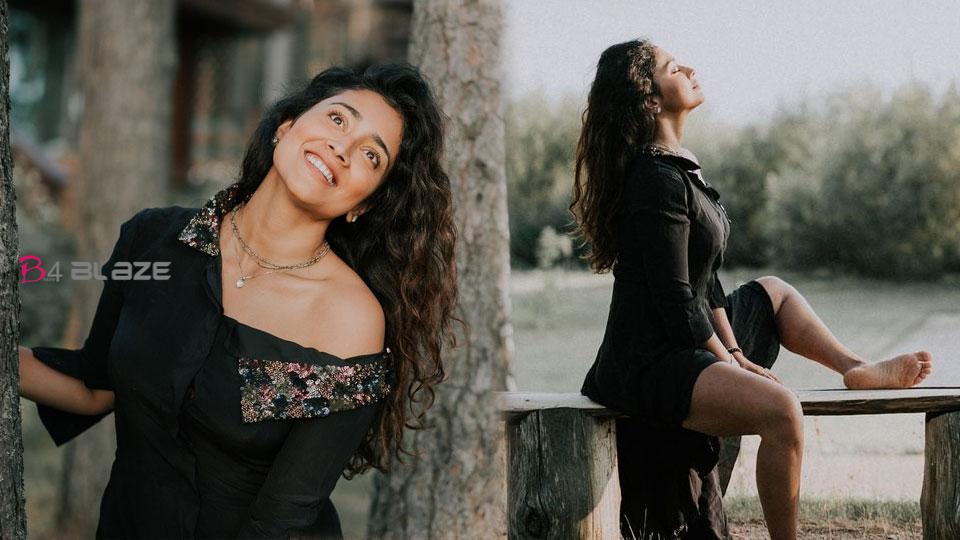 Though Shriya Saran has acted mostly in Tamil, Telugu, and Hindi, Shriya is a popular actress among Malayalees as well. In Malayalam, Shriya had a notable performance in ‘Pokkiriraja’ as Prithviraj’s heroine. Shriya is currently in Barcelona with her husband Andrei Kozchev. In 2018, after a long love affair, Shriya married Andrei Kozhev, a Russian. Shriya, who loves privacy in her married life, stays away from media attention.

Now, Shriya has shared pictures taken by her friend during a trip on Instagram. Shriya’s films are captioned as ‘Makeupless Images’. Shriya, who is retiring from acting after her marriage, is reportedly making a guest appearance in SS Rajamouli’s ‘RRR’. The film stars Jr. NTR, Ram Charan, Alia Bhatt, and Ajay Devgn. Shriya made her acting debut in the 2001 Telugu film ‘Ishtam’. Later, in 2003, she came to Bollywood with Riteish Deshmukh and Janelia D’Souza in ‘Tuje Mary Kas’. Shriya’s last Bollywood film was ‘Drishya’ by Ajay Devgn.