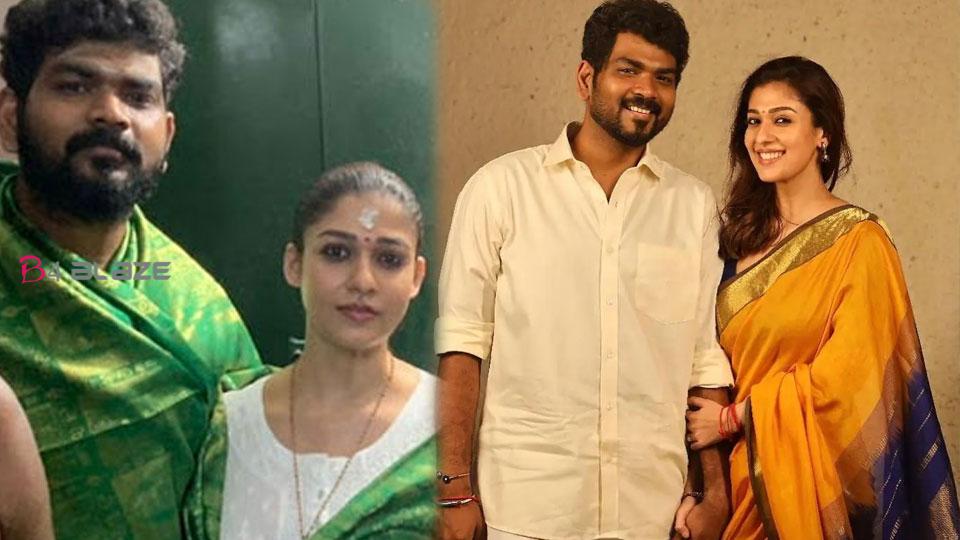 Nayanthara has been in love with actor and director Vighnesh Sivan for a long time. The couple did not give any further answers to the questions of whether they are still married or not. However, it is learned that the couple will be getting married soon. At the same time, it is known that Nayens’ father’s interest was behind the decision to get married soon. Nayanthara has been crowned the South Indian Lady Superstar on the silver screen. Nayens is known as an actress who can make a movie super hit without a hero. Nayanthara, who has been in love with director Vighnesh Sivan for years, is waiting to know when she will get married. The couple had been living together for a while but the stars had made it clear that the marriage would not happen soon.

But a new report says that Nayanthara’s father Kurian has decided to get married to his daughter immediately. Tara’s father was admitted to the hospital last week due to health problems. Kurien was in the ICU of a private hospital in Kochi. Nayanthara’s father Kurian was an officer in the Indian Air Force. According to media reports, the marriage will take place soon as per the wishes of the father. Weeks ago, Nayanthara came to Kochi with Vignesh to visit her father. No further details have been released on what the father’s illness is.