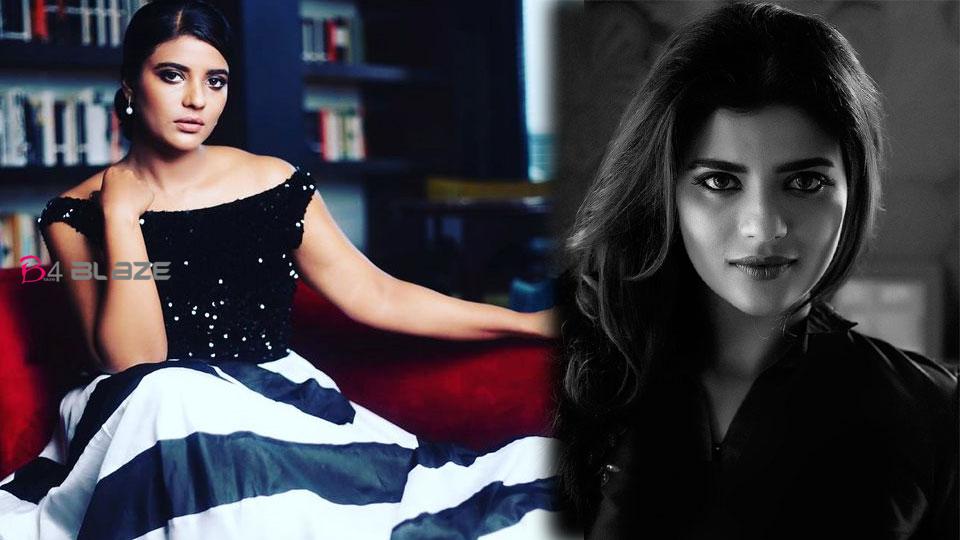 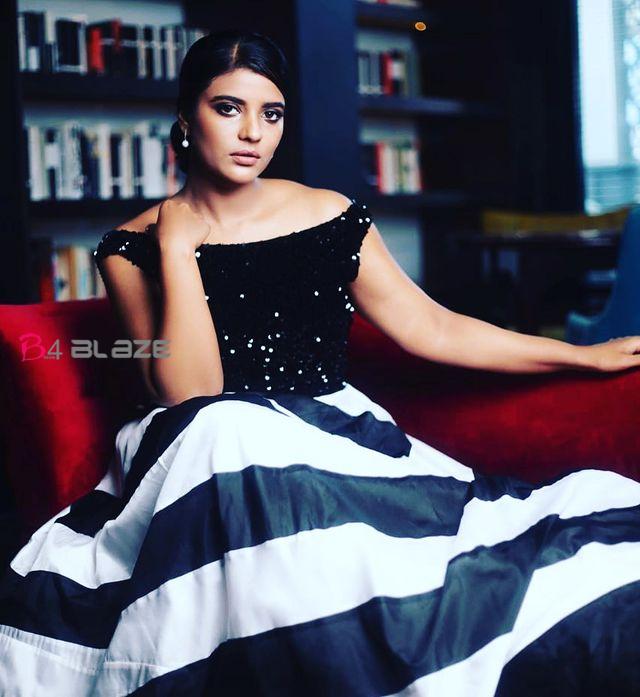 Aishwarya Rajesh, who was subsequently paired with big heroes including Vikram, Dhanush, and Vijay Sethupathi, lived as a cricketer in the women’s cricket-centric film ‘Kana’ and won awards and accolades from fans. Apart from that, Aishwarya Rajesh surprised everyone by playing her sister in the movie Enga Veeduppillai starring Sivakarthiyen. 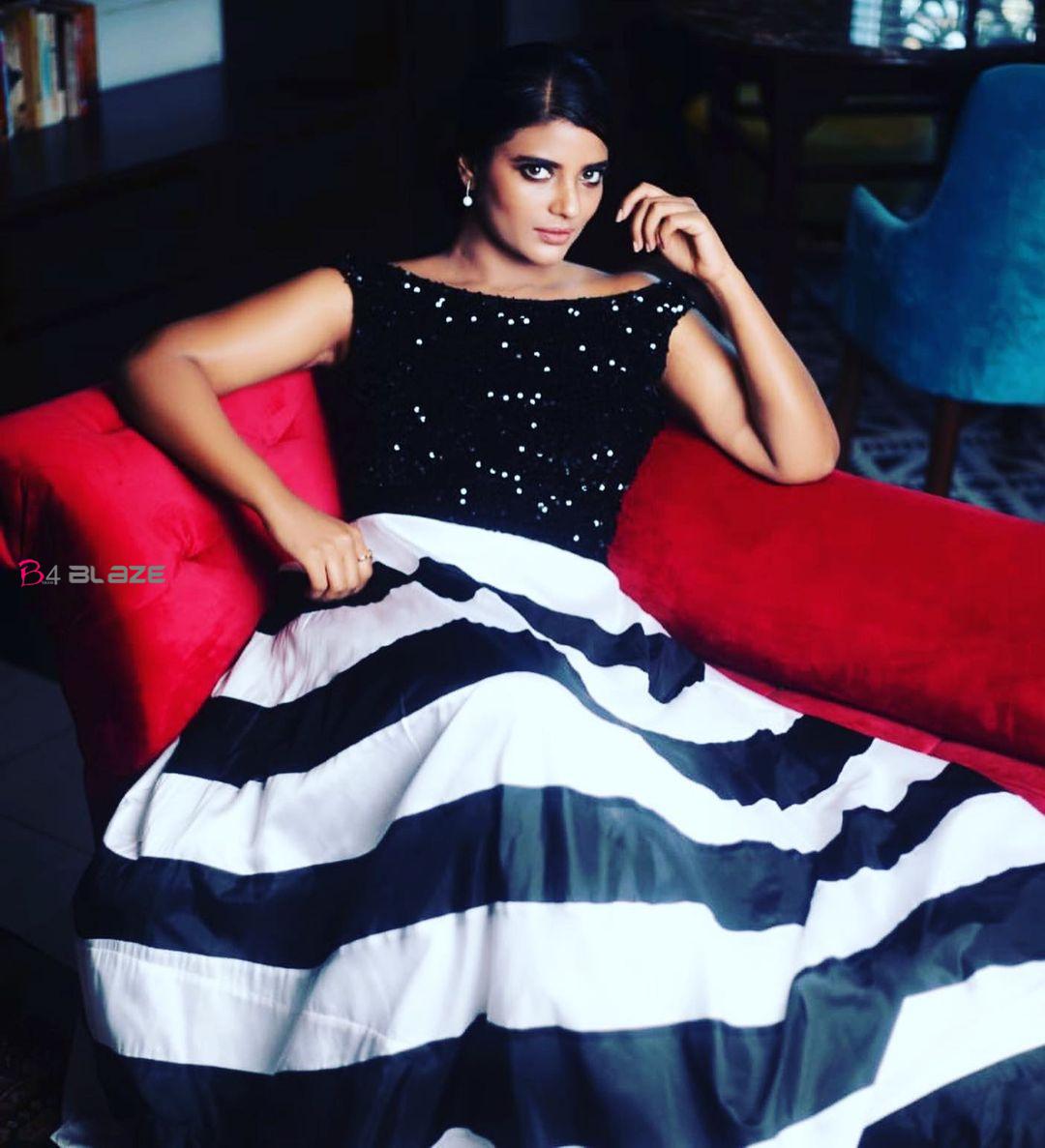 K / P Ranasinghe, who has acted with Aishwarya Rajesh Vijay Sethupathi, was recently released on ODD and received good reviews. In it, Aishwarya Rajesh’s eloquent political verses captivated the fans. Aishwarya Rajesh has also earned the title of Best Actress among Tamil fans. He is paying more attention not only to Tamil but also to Telugu. In this case, one of the latest photos posted by him in a black hot dress is being viewed by many fans.