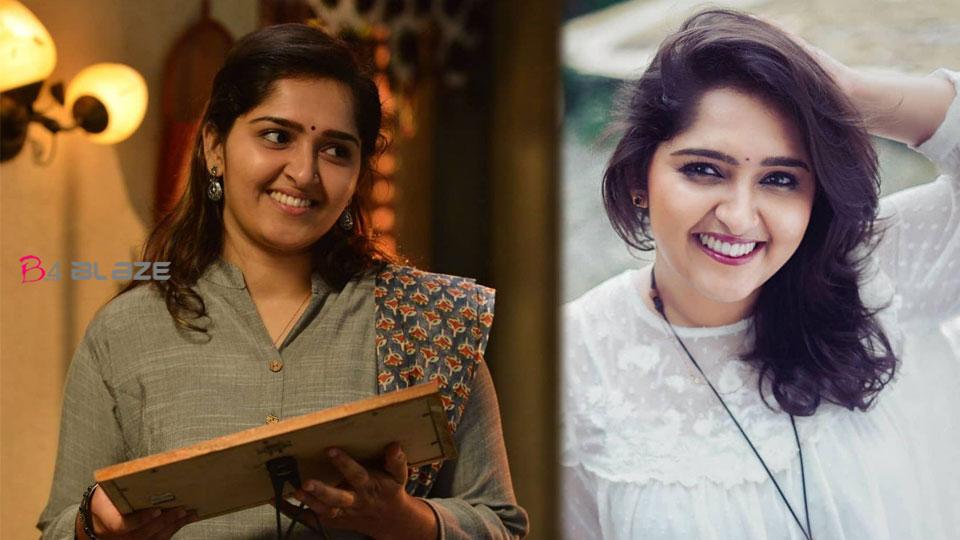 Sanusha Santosh is a Malayalam actress who entered the world of Malayalam cinema as a child actress. Today, the actor is facing a lot of body shaming on social media. Sanusha has now come out against those who comment on her weight and so on. Sanusha says on Facebook that others should not worry about her body and fat. “Oh yes, to those who refer to my body and worry about it, sometimes to those who worry more than me, Sweetheart, you exist not only to lose weight and look beautiful. Remember when you ‘scratch’ someone badly to body shame, when you point two fingers at someone, three fingers may point at you. You are not perfect either. ” That was Sanusha’s note.

Sanusha’s first film is Kallu Kondoru Pennu. Later, Sanusha became active in films like Dada Sahib and Ravana Prabhu. In 2004, Sanusha won the State Award for Best Child Actress for her role in Mammootty starer Kazha. Sanusha Zachariah, who later starred as Dileep’s heroine in Mr. Marumakan, had a notable performance in the film Pregnant. Sanusha, who is now focused on her studies, is not active in cinema.