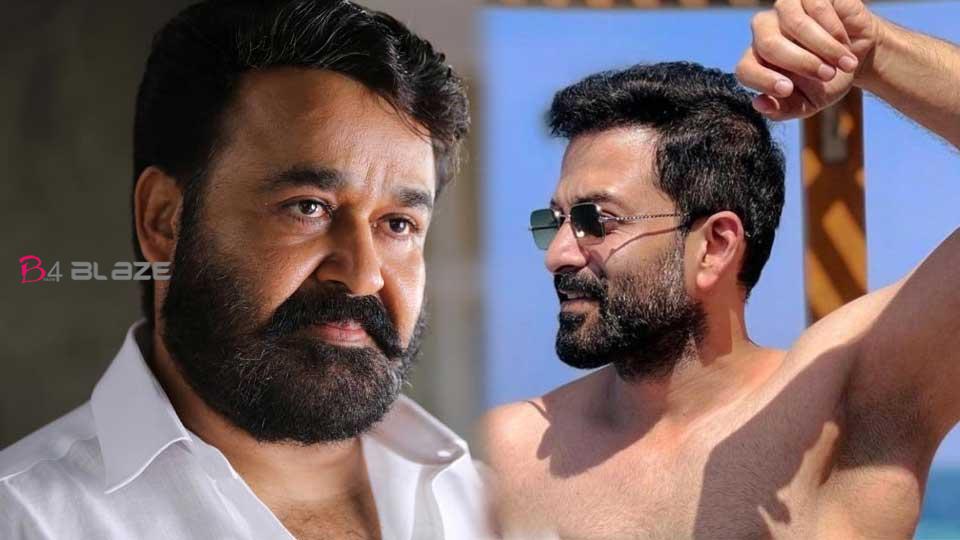 Prithviraj Sukumaran‘s second directorial movie Bro Daddy is one of the profoundly expected films of the year. The entertainer took to his Instagram to share an update of a similar film. He uncovered that they have considered it a wrap on Monday. For the unversed, the group began shooting the film on July 15 and following 2 months they have effectively wrapped up the film.

Sukumaran took to his online media handle to declare the get together and expanded appreciation for his group. Alongside a BTS photograph, he stated, “Done! #2ndDirectorial! It’s been such a joy to watch him have so much fun in front of the camera! ❤️ Thank You cheta @mohanlal, #AnthonyPerumbavoor for having so much faith and conviction in me, thanks to a fantastic cast, and a superb crew! 😊🙏❤️ #BroDaddy.”

While announcing the film Prithviraj shared that ‘Bro Daddy’ has “A script, that we hope will become a film that makes you smile, laugh and want to revisit. I guess it’s about time we all got a happy film.” 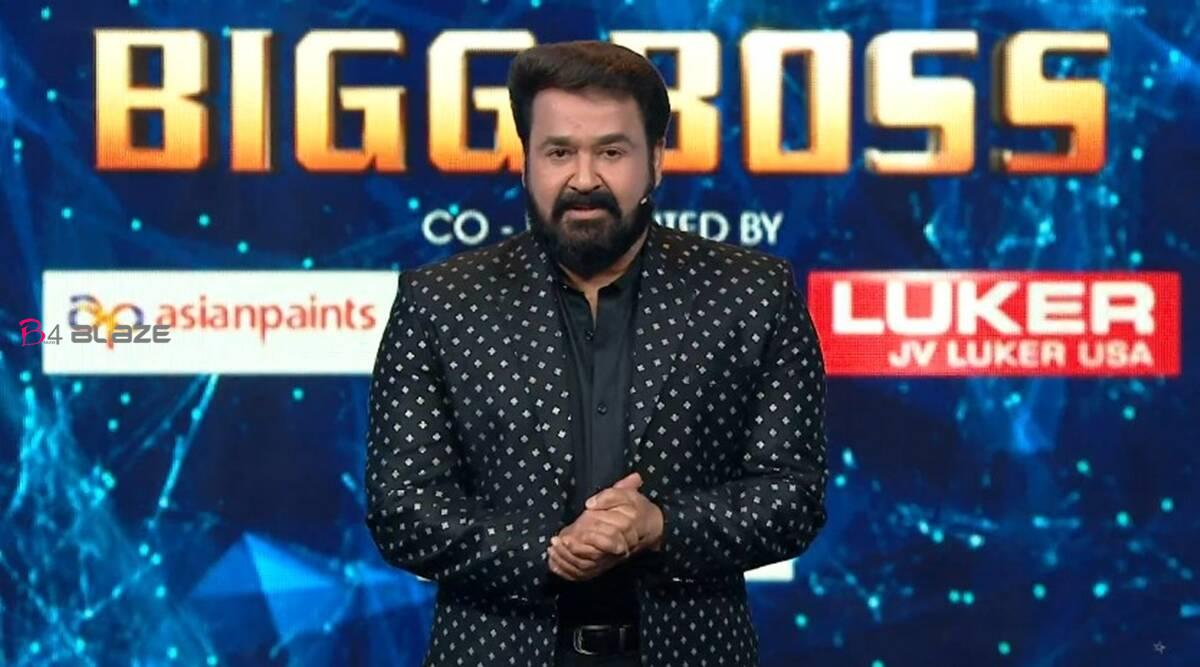 While the film is composed by Sreejith N and Bibin Maliekal, Abhinandan Ramanujam is the cinematographer and Deepak Dev is making the music. Akhilesh Mohan is the manager, while Gokul Das was roped in as the craftsmanship chief. On other hand, Mohanlal will soon start the shoot of his next 12th Man helmed by none other than Jeethu Joseph