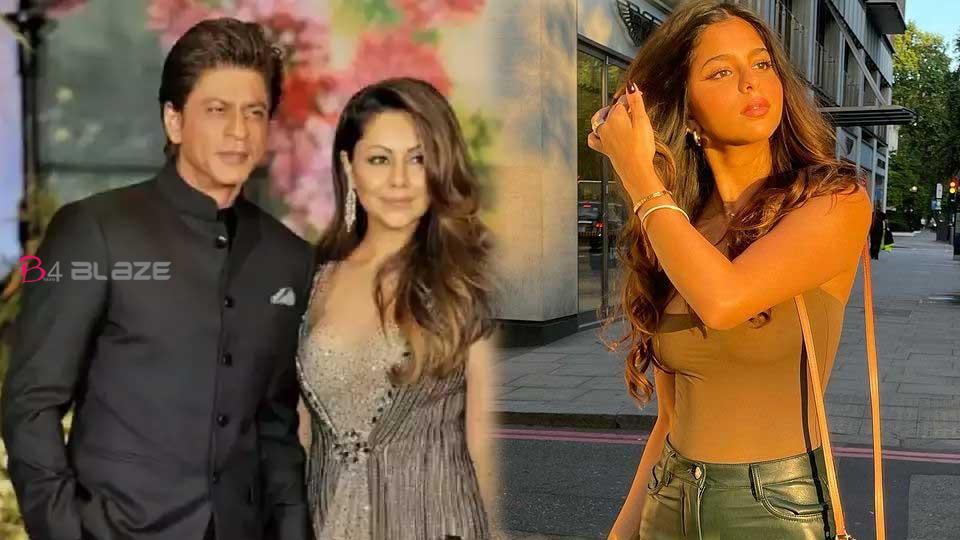 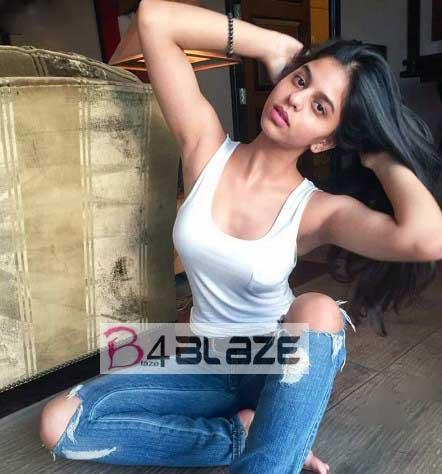 SUHANA KHAN ENJOYS THE VIEW FROM THE NEW YORK APARTMENT
Take a look:

Suhana Khan is the daughter of Shah Rukh Khan and Gauri Khan. The star kid finished her schooling at Dhirubhai Ambani International School in Mumbai and then attended high school at Ardingly College in England. She is currently pursuing a film studies course at New York University.