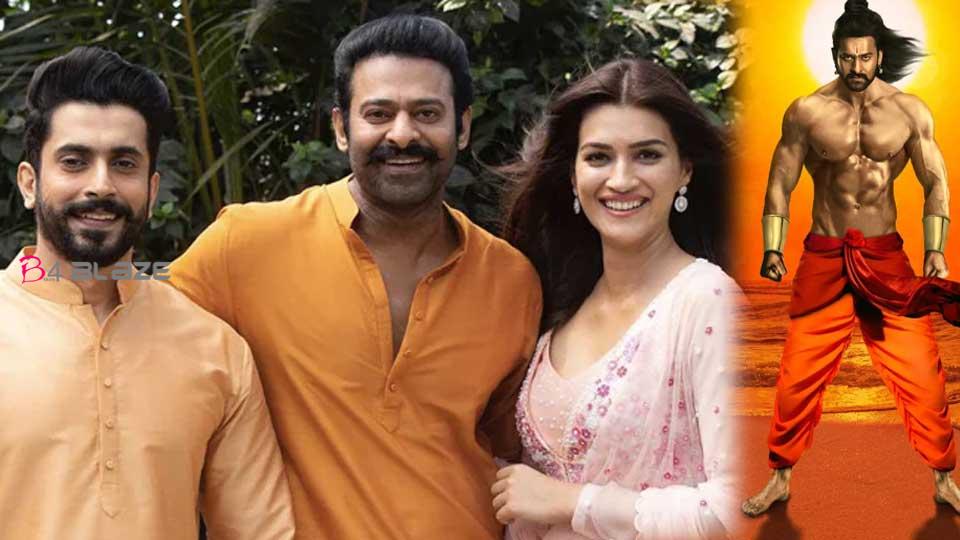 Rebel Star Prabhas is in Mumbai for the shooting of his new film Adipurush. The main cast is preparing for a song shoot. Co-stars Kriti Sanon and Sunny Singh also accompanied Prabhas for dance rehearsals. The pictures of the actors arriving at a studio for the dance rehearsal have arrived on social media. They will be shooting for a special dance number, which will be canned this week. 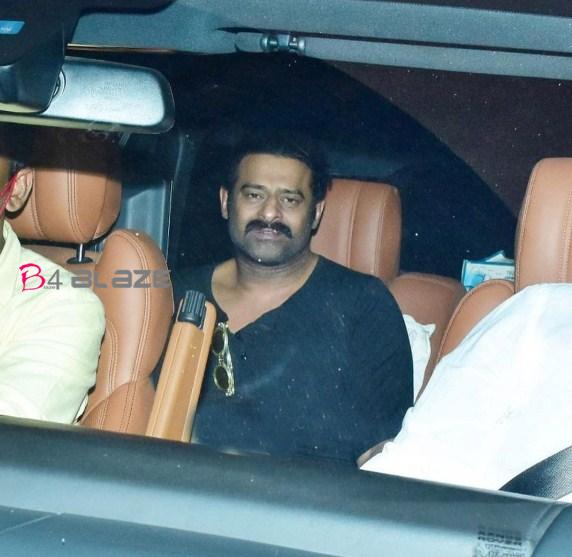 The look of Prabhas in these photos is shocking because the Bahubali in him is missing. He has gone out of shape and is also seen with a double chin and grey hairs in the beard. Prabhas fans are shocked with this look of the actor and are worried if he is taking everything for granted after the superstardom he achieved with Baahubali. However, fans are hoping that the look is just because of the bad camera angle and it will be taken care of in the movie with the make-up and VFX. Prabhas is having a mustache in the pictures. Some netizens also pointed out how he was looking unrecognizable without makeup. 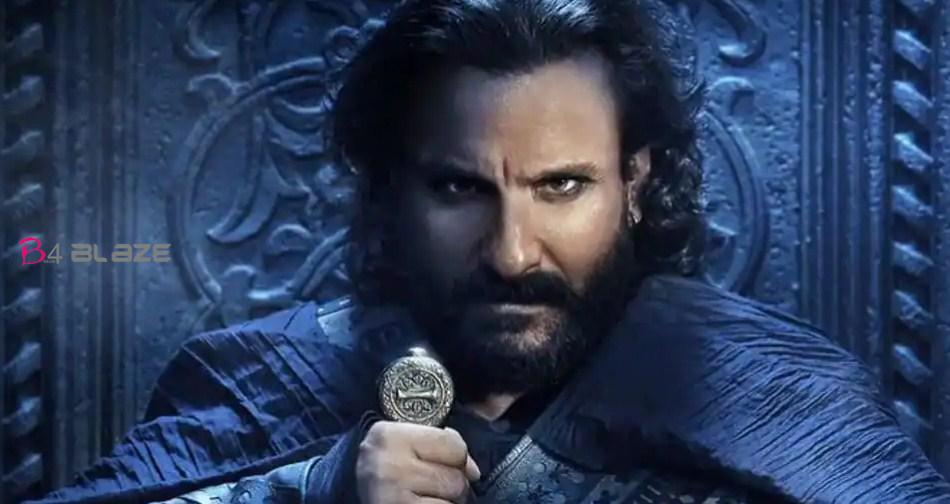 Earlier, Om Raut had shared that Prabhas and Saif Ali Khan will be undergoing major body transformation for this film Adipurush. Since Adipurush is a period film, Prabhas will appear bare chest throughout. The upcoming multilingual period drama Adipurush is an adaptation of the Indian epic Ramayana. And it also stars Saif Ali Khan, who will essay the role of Ravana. While Prabhas and Kriti play Lord Ram and Goddess Sita, Sunny will be seen as the dutiful Lakshman.

Prabhas is also shooting for Salaar along with Adipurush. In Salaar, he will play a grey character under the direction of  Prashanth Neel of KGF fame. The movie co-stars Shruti Haasan, Prabhas’ his love interest, and Jagapathi Babu as the antagonist. Meanwhile, Prabhas and Pooja Hegde starrer Radhe Shyam are delayed due to the pandemic. It will also be seen in Nag Ashwin’s Project K with Deepika Padukone and Amitabh Bachchan.