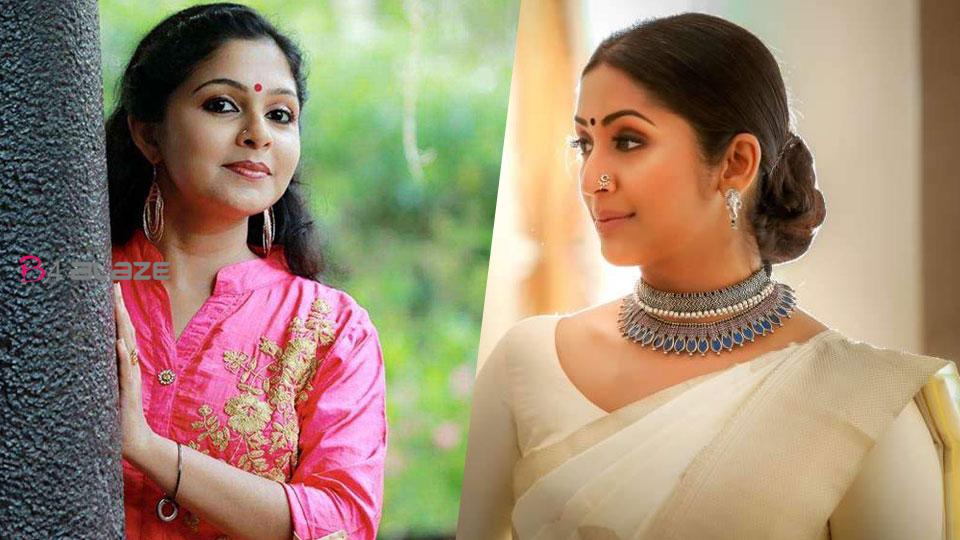 Navya Nair is one of the favorite heroines of Malayalees. The actor, who came into acting through Nandanam, quickly gained attention and all the films of the star received a good response. After her marriage, Navya left acting and is now preparing to return to Oruthi after a hiatus. Now Navya is revealing the reason for her quarrel with Ambili Devi in ​​her old life. 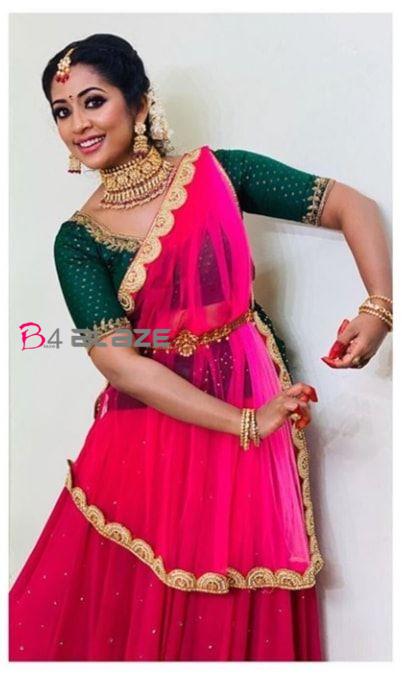 The quarrel between Ambili Devi and Navya Nair started years ago after Ambili Devi won the art competition. The picture and video of Navya bursting into tears in front of the media after the match had garnered a lot of attention. Now, when Navya and Ambili Devi came together on a show, the two talked about the past. Navya and Ambili are now laughing at the quarrel that took place at an immature age. Navya is now open about the cause of the quarrel. 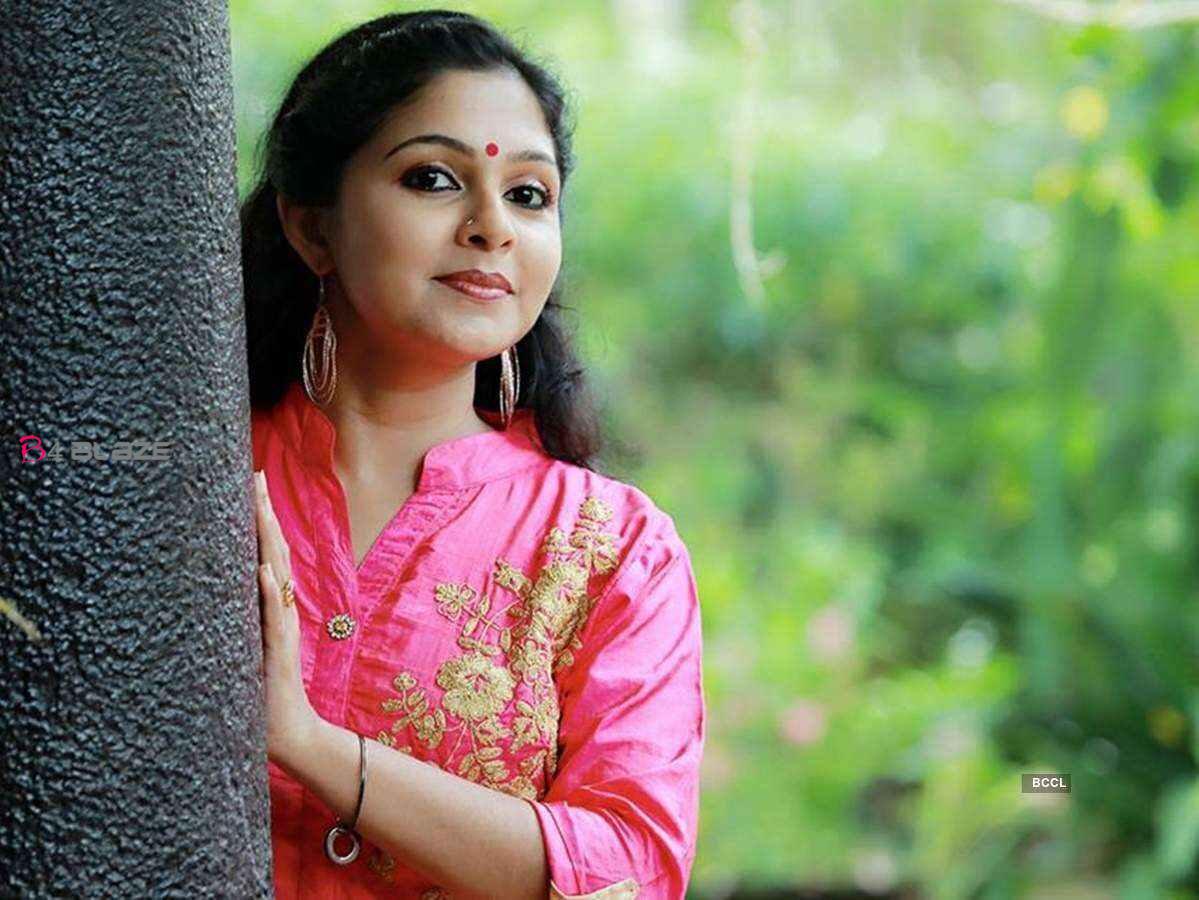 ‘She did not know much about Ambili at that time. The quarrel was based on what I had heard before. Both of us were very young and mature at that time. When I was called as the heroine for the movie Meera’s Sadness and Pearl’s Dream, I could not act in the movie because it was a test. I later found out that Ambili Devi is also in the film. But everyone said that I turned down the opportunity because my anger towards Ambili was still hidden. The only answer to those who believe so is that my family temple is in Kottamkulangara. The Ambalam is near Ambili’s house. “I do not want to elaborate further on the relationship between us,” Navya said.