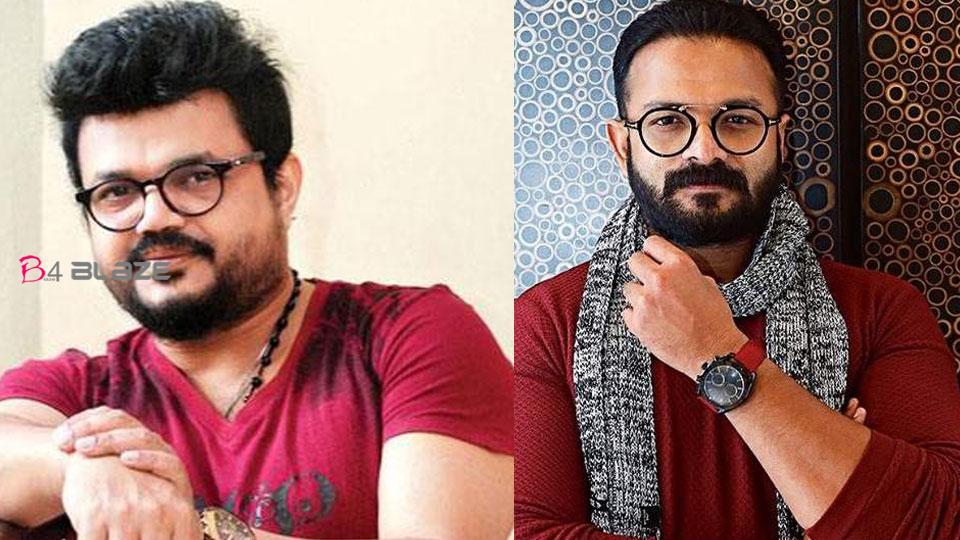 Nadirsha celebrated the fifth victory anniversary of Amar Akbar Anthony, his first directorial venture, yesterday. The film, which was directed for the first time, was produced by Nadirsha at a low cost. But the film went on to become one of the best box office hits and reached the 50 crore club in Hollywood. The film stars Jayasurya, Prithviraj, Indrajith, and Namitha Pramod in the lead roles. Now Nadirsha has announced her next film on the fifth anniversary of the film. 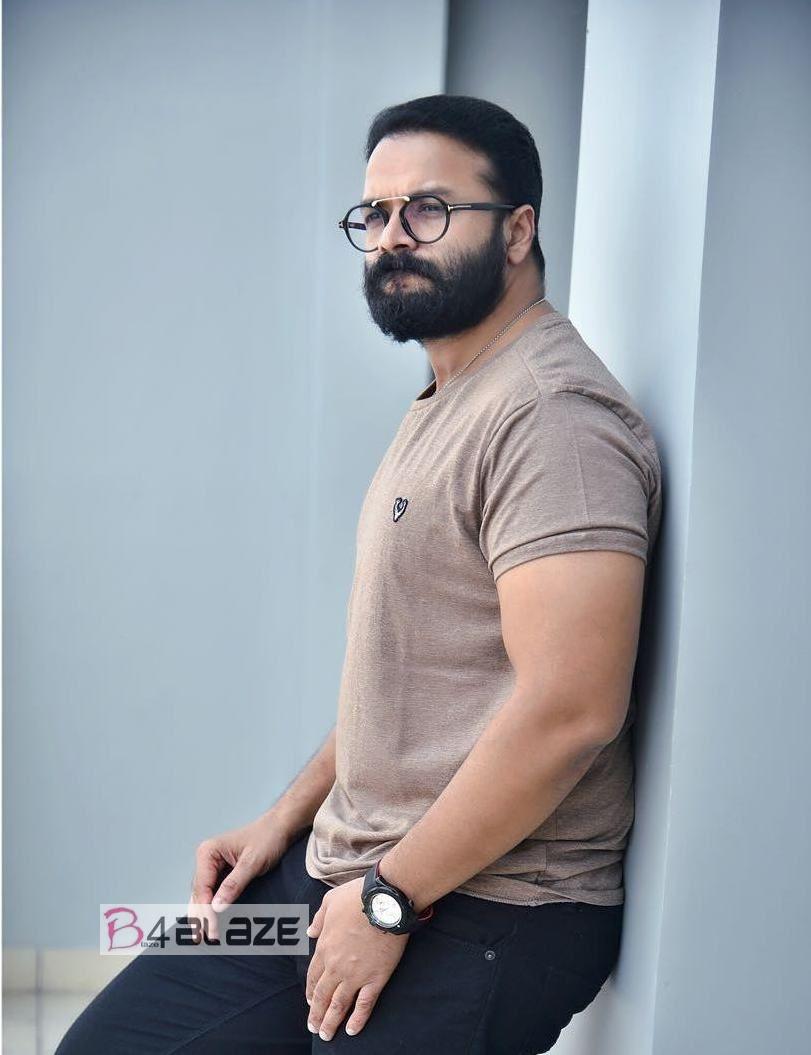 Jayasurya will play the lead role in the film. This is the next film in which the two will be together after Amar Akbar Anthony. Namitha Pramod will also be seen in the lead role. Salim Kumar will also play an important role in the film. The film is scripted by Suneesh Waranad. The camera is by Sujith Vasudev. The film is produced by Arun Narayan under the banner of Arun Narayan Productions. 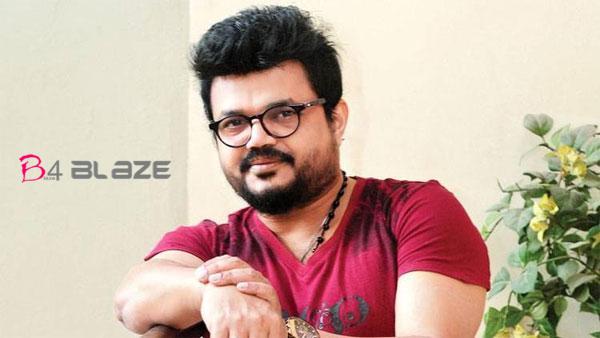 Nadirshah’s latest film is ‘Keshu Ee Veedinte Nathan’ starring Dileep, a friend, and colleague for many years. The film received a lot of attention as soon as First Look was released. Dileep appeared in the first look poster in the role of an old man. Image not released. Urvashi is the heroine of the film. 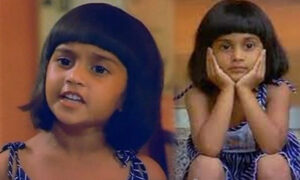 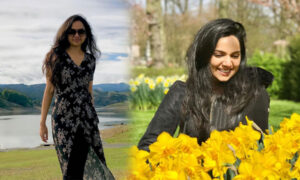 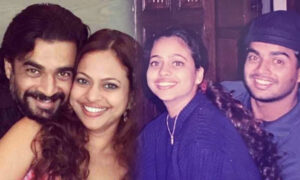 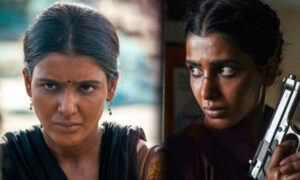 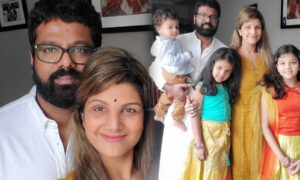 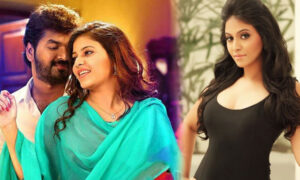 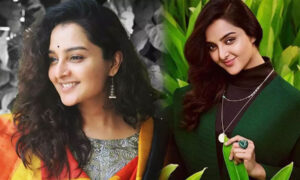 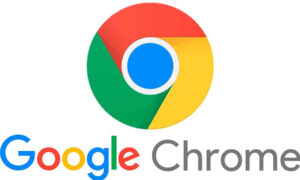