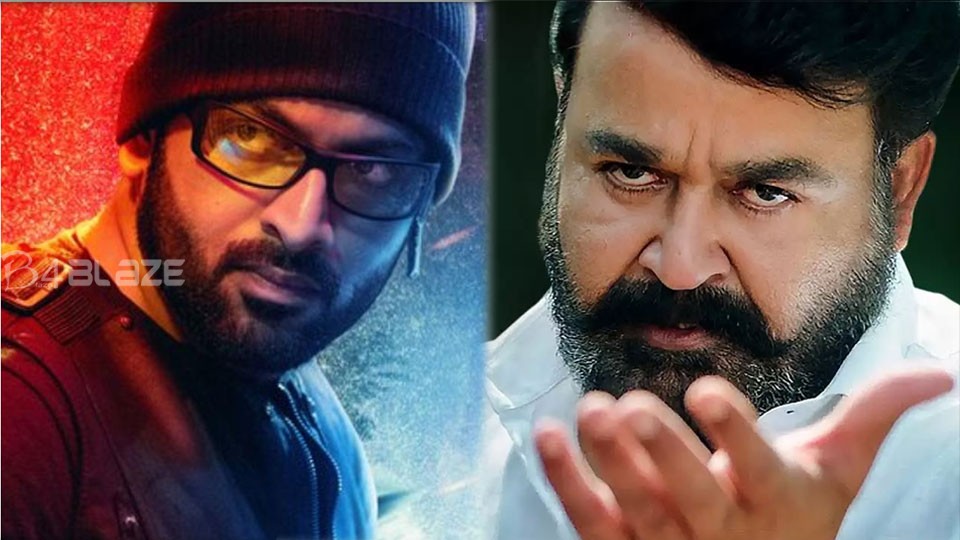 Share
Tweet
Share
Share
Email
Comments
As of late actor-writer, Murali Gopy took to his official Facebook page and posted a BTS legacy picture from the sets of Lucifer and wrote a note alongside the post that read:” Throwback: From the sets of LUCIFER, with associate editor Akhilesh Mohan, the “Bro-Dir” and Mr. ‘Bobby’…”. Before long the post was overflowed with comments from the fans finding out if the BTS picture was taken during the shoot of the last dance arrangement in the film.
In the BTS picture, we can see Prithviraj and Vivek Oberoi having a conversation at the back and Murali Gopy alongside partner editor Akhilesh Mohan going through the crude film on their PC. Fans are additionally inquisitive with regards to the reports on the continuation of Lucifer, which is named ‘Empuraan’. 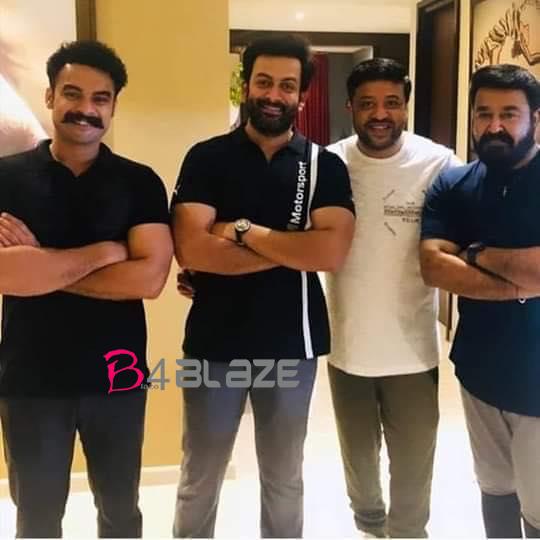 The 2019 dramatization action film Lucifer was an enormous hit in the cinematic world and got a lot of acclaim from the crowd. It was the directorial debut of actor Prithviraj and his craft in handling a well-paced action drama without losing the emotional core of the storyline was highly complimented by the audience. Additionally introducing entertainer Mohanlal in a Kickass avatar with a puzzling component to his personal attribute was one more sure variable of the film. Vivek Oberoi played the main enemy job in the film and Manju Warrier was one of the female leads in the film. 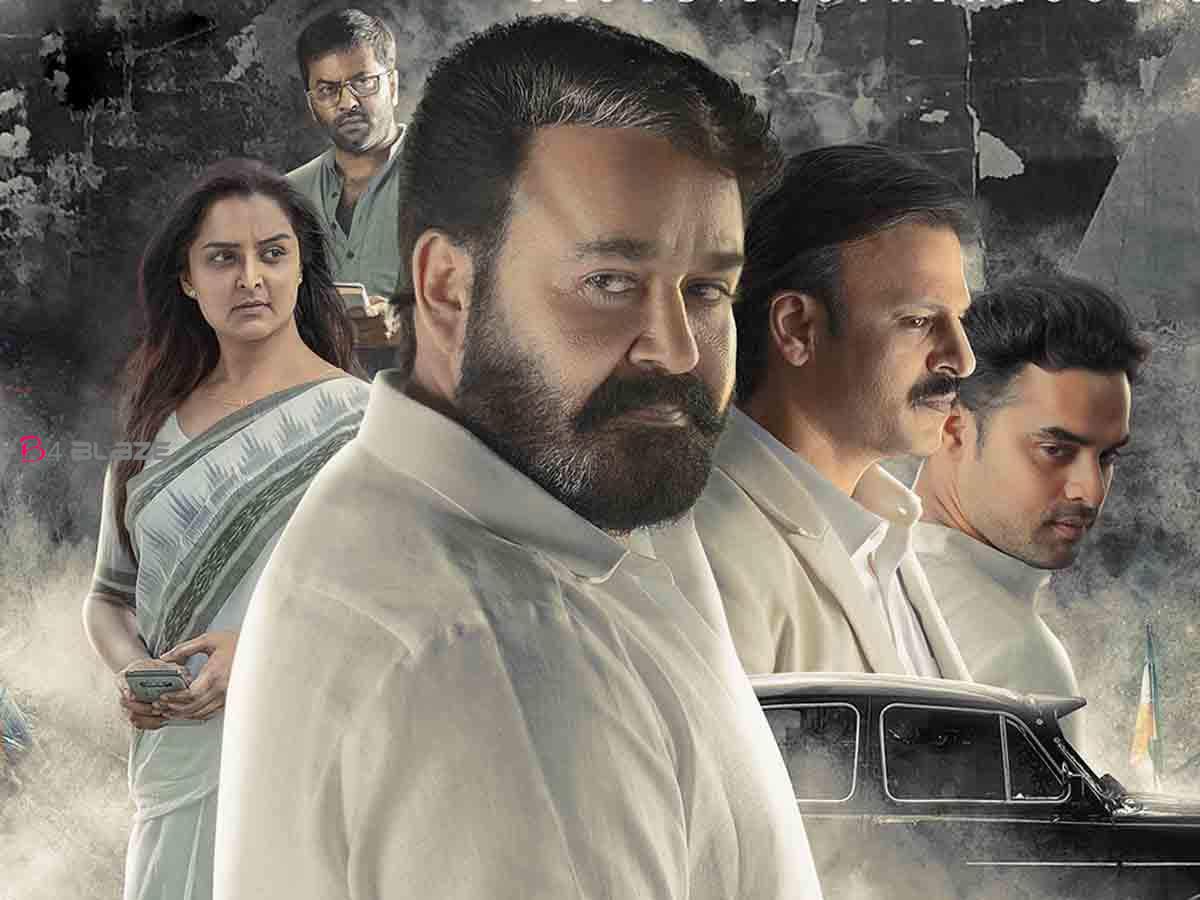 Presently that the sequel of ‘Lucifer’, which is named ‘Empuraan‘ has been reported as of now, fans are excitedly hanging tight for refreshes on the continuation. The impending film ‘Brother Daddy’ will be the following movie from Prithviraj’s filmography where he will helm the role of a director under the script written by Bibin Maliekal and N. Sreejith and will star Mohanlal in the lead.