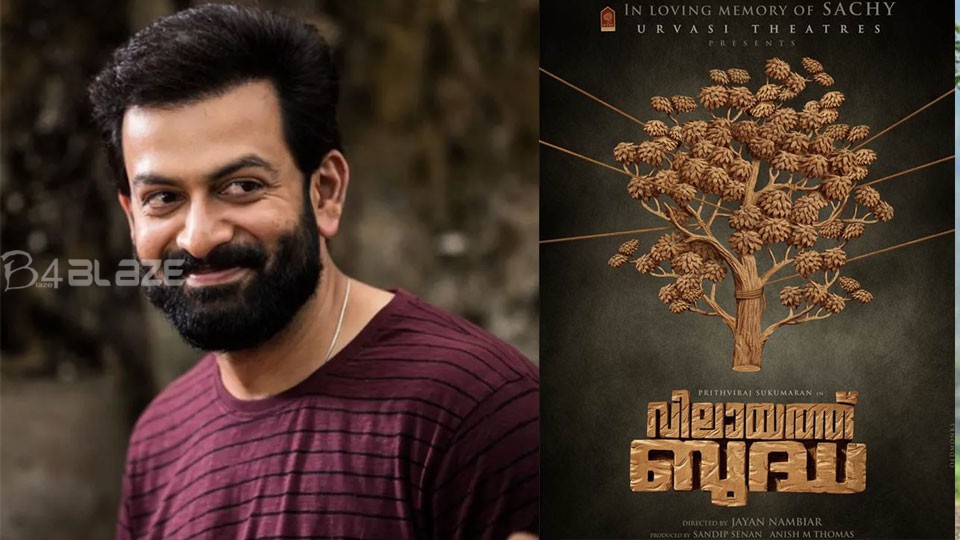 The pre-production works of Prithviraj Sukumaran’s forthcoming film ‘Vilayath Buddha’ are in progress. The creators have started the area exploring. Musician Jakes Bejoy who has roped in for the venture shared a few pictures of him from Kanthalloor slopes, Marayoor, Idukki and shared that they are investigating the area.
‘Vilayath Buddha’ was initially expected to be helmed by Sachy, and after his demise, the group chose to make to proceed with the film. In light of GR Indugopan’s eponymous book, the film will be helmed by Jayan Nambiar, who had functioned as Sachy’s partner.
“Pictures from the hills of Kandhallur, Marayoor. We are starting the journey of dearest @nambiarjayan’s debut film as director which was also supposed to be Sachy Ettan’s next – #vilayathbudha staring @therealprithvi written by #grindhugopan. It was a much-needed getaway and thanks so much to producer @sandipsenan and his brother @sangeethsenan for arranging it wonderfully. We were exploring the place, discovering artists, and trying to get an emotional connection to the place. So the journey to the land of Anjunaatukar begins…”Jakes Bejoy shared.

Jakes Bejoy’s post indicates that the pre-creation works of the film are moving at a faster pace. 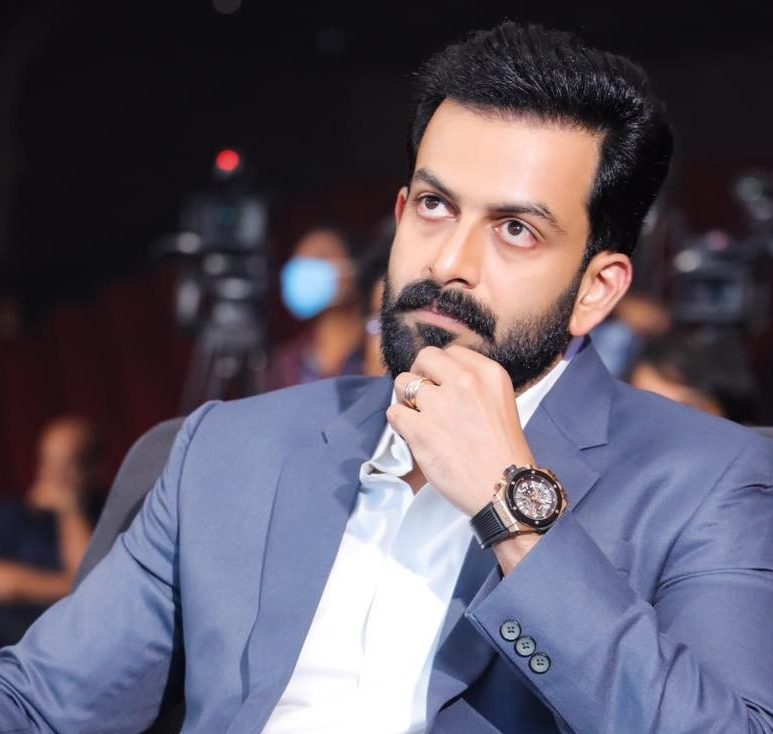 “The project is going ahead keeping intact what Sachy had envisioned for the film. The only change is that the directorial duties have been taken up by his most trusted associate, Jayan. The rest of the cast and producers have all remained the same. So, his soul is very much attached to the film and we had also sought the blessings of his wife to go ahead with the movie after his demise,”. The main characters of Vilayath Buddha are the Bhaskaran master and his student Double Mohanan, who will be played by Prithviraj.