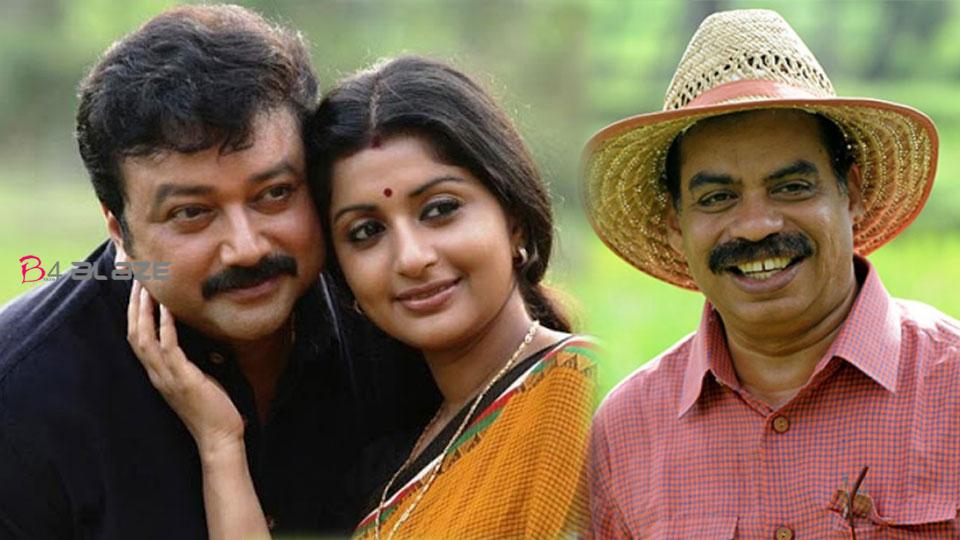 The Jayaram-Sathyan Anthikkad team has teamed up to present the best family films of all time to Malayalam cinema. It has now been confirmed that the two will be teaming up for a new film. Sathyan Anthikkad himself shared the details of the film starring Jayaram and Meera Jasmine on Facebook. Devika Sanjay is also in the lead role. Srinivasan told a packed audience when he arrived at the Thrissur Regional Theater to receive the Ramu Kariyat Award for ‘Thoughtful Shyamala’. ‘Now let me tell you a secret. I stole the story of this movie. ‘ Everyone was amazed. One hundred days have passed since the release of the film. So far no such allegation has been heard from anywhere. Sreeni said after a short silence. ‘This story, I stole from your life.’ There was long applause in the audience.

That’s right. Turn into movies that we will always remember as stories that are taken from the lives around us. I have always wanted and worked for such stories. Here it is – sharing with you the highlights of the new movie for this Vishu. Jayaram is the hero. Meera Jasmine is the heroine. Also, Devika Sanjay, who played the role of Tina Mole in ‘Njan Prakashan’. Innocent, Sreenivasan and Siddiqui will be part of the film. Produced by Central Productions, the producers of ‘An Indian Love Story’. Written by Dr. Iqbal Kuttipuram. The. Kumar is the cinematographer. Vishnu Vijay, who immortalized the song “Aradhike” from Ambili, will perform the music. The lyrics are written by Harinarayan. Prashanth Madhav will be the art director and Sameera Saneesh will be the costume designer. Like ‘Njan Prakasanileth’, the sound is recorded live in this film too. Anil Radhakrishnan is the sound director. Biju Thomas is the Production Controller. Mommy, Pandyan, Sethu and Shashi will all be in the film. The film is being released by Central Pictures. Filming is set to begin in mid-July after Kovid’s tide. Wishing everyone a happy and peaceful poisonous season.