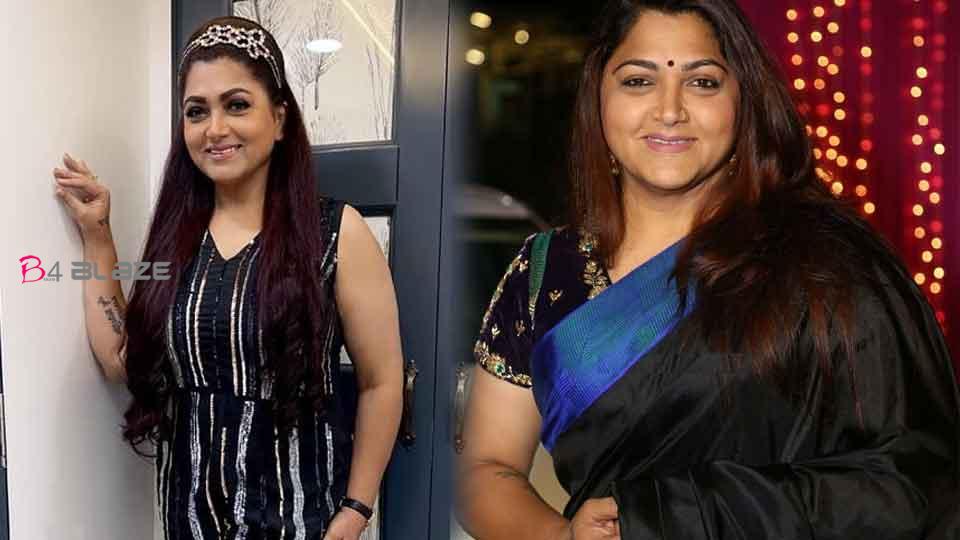 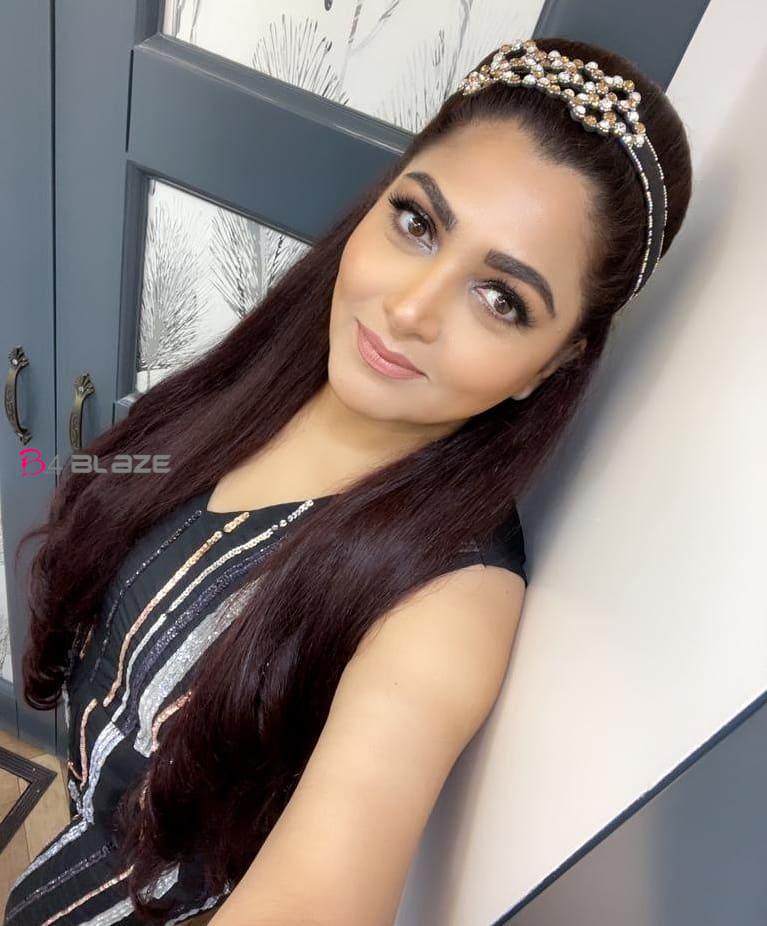 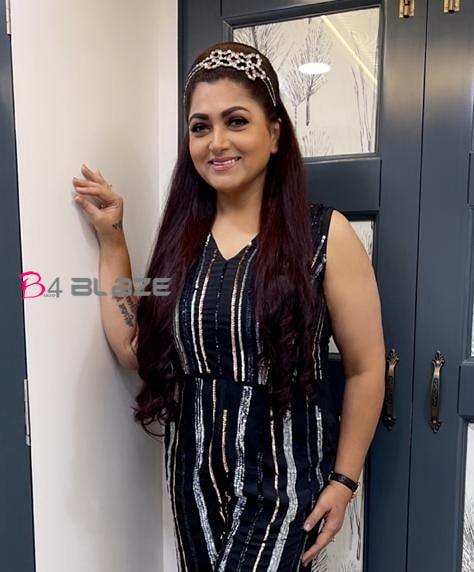 Kushboo writes with pictures that the joy she gets when she sees the results of hard work is indescribable. Many film stars have congratulated Kushboo. Kushboo started her acting career as a child actor in the 1980s. His first film was Thodisi Bewafai. In 1981, he played a major role in the film Lavaris. Later she acted in more than a hundred films. He has done many roles with leading actors Rajinikanth, Kamal Haasan, Sathyaraj, Prabhu, Suresh Gopi, Mohanlal, Mammootty, Jayaram and Dileep. 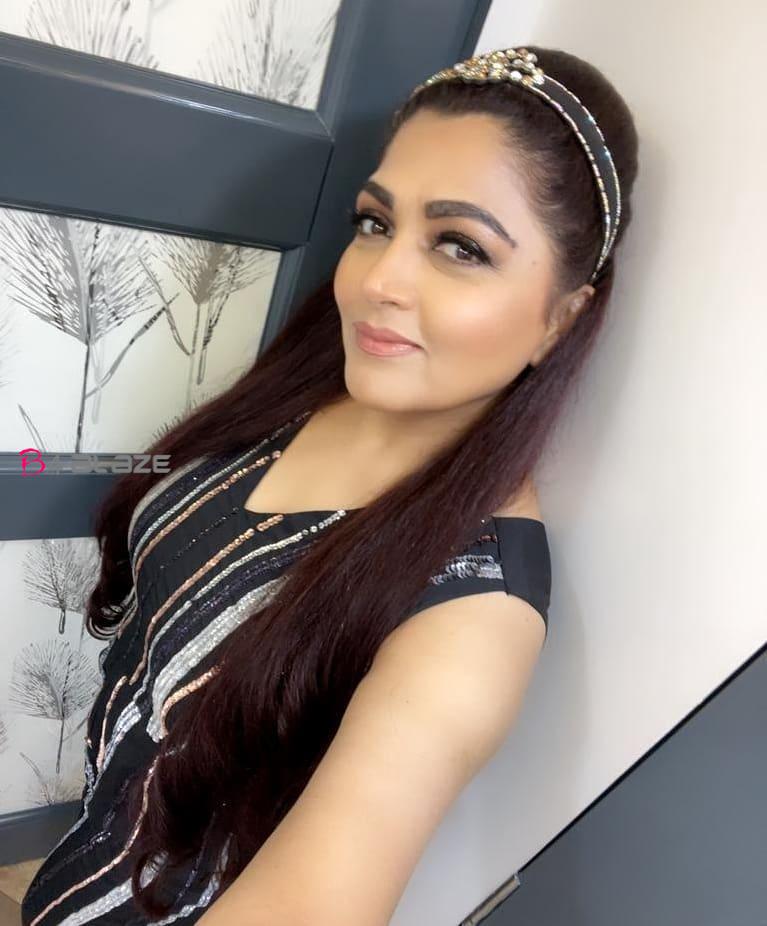 Apart from Tamil films, she has acted in a number of Kannada, Telugu and Malayalam language films. Kushboo was given his first opportunity in South Indian films by Kannada director Ravichandran. Khushboo is a popular actor not only among Tamil film lovers but also among Malayalees. He is now more active in politics.