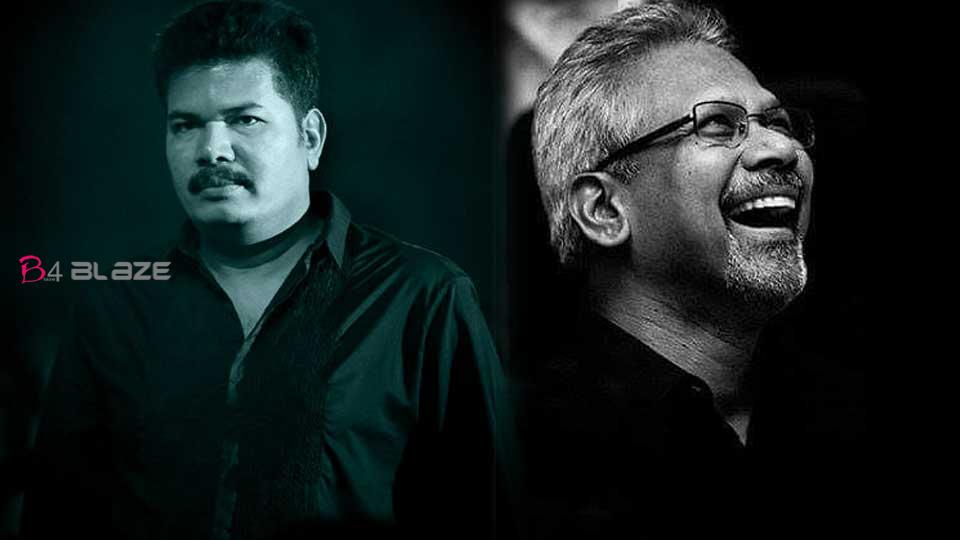 Directors Mani Ratnam who recently produced Navarasa on Netflix and Shankar have joined hands to start a new production house, Rain On Films Private Limited.  Along with Mani Ratnam and Shankar, 10 more renowned directors of Tamil cinema have been brought on board to be a part of the production house. The Kollywood film industry is venturing into the production of new-age cinema. A lot of senior filmmakers are joining hands for an interesting project now. Directors like Mani Ratnam, Shankar, Vetrimaaran, and others are turning producers for a film. Directors Mani Ratnam, Shankar, AR Murugadoss, Vetrimaaran, Gautham Menon, Lingusamy, Mysskin, Sasi, Vasanta Balan, Balaji Sakthivel, & Lokesh Kanagaraj are jointly launching a new Production House “Rain On Films Pvt Ltd”. 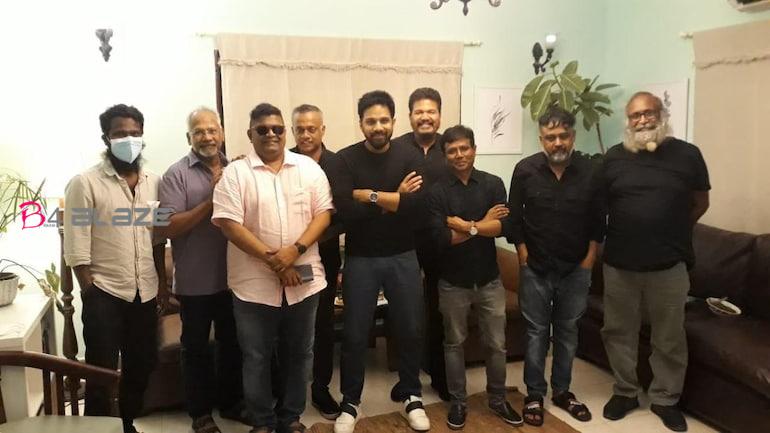 Many leading OTT platforms want good names to grab the attraction of the viewers so the directors feel this is the perfect time to enter into production, These directors want to set up a revenue model on par with leading corporate production houses in Hollywood and Bollywood. The idea behind Rain On Films is to allow young filmmakers who are eager to make web series and movies on the OTT platform in this Covid-19 pandemic. According to reports, Vetrimaran’s office will be used as an office for the production house. 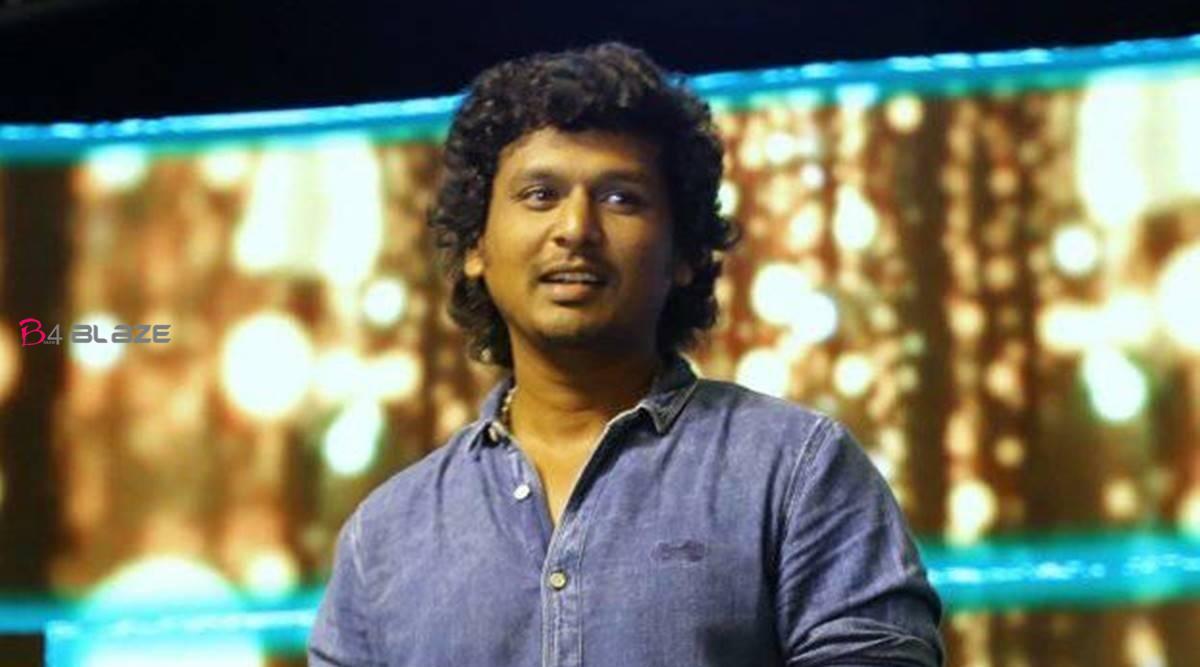 The first film from this production will be directed by none other than Lokesh Kanagaraj. Lokesh who scored back-to-back hits is on-demand now. As Lokesh Kanagaraj is making films with top league actors, they feel that he is the right one to direct their debut production venture. Lokesh is currently busy with the shoot of Kamal Haasan’s multistarrer film Vikram, which also features Vijay Sethupathi and Fahadh Faasil in the lead roles.
The filmmakers want to produce feature films, web films, and OTT originals. The team of directors is already in talks with a couple of OTT platforms.

ON THE WORK FRONT