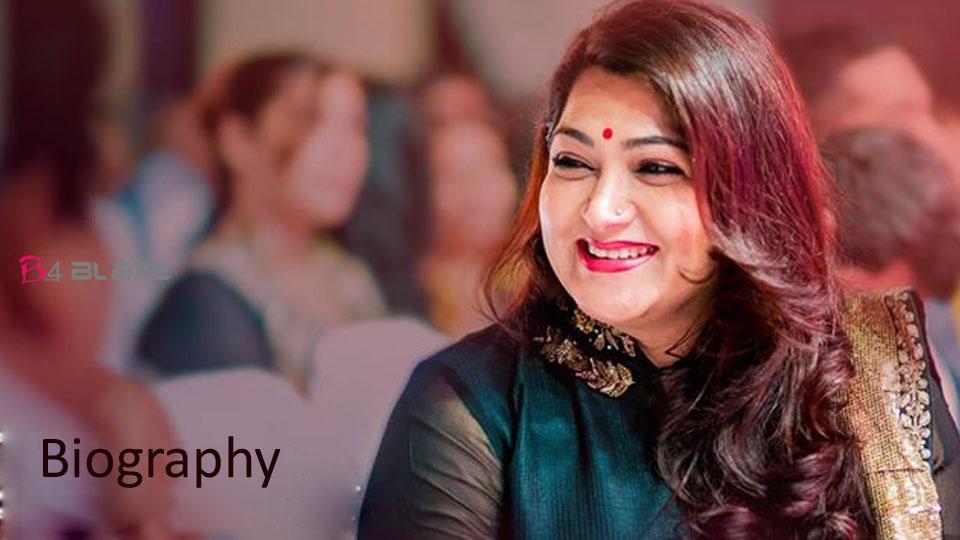 Khushbu Sundar is an Indian film actress, producer and television presenter who has acted in more than 200 movies. She is predominantly known for her work in the South Indian film industry. She has received two Tamil Nadu State Film Awards for Best Actress and won Kerala State Film Award – Special Mention.

Khushbu was born into a Muslim family in Mumbai, Maharashtra, India. She married film actor, director and producer Sundar C in 2000. They have two daughters, Avantika and Anandita, after whom they named their production house, Avni Cinemax. She has been living in Chennai for more than 34 years. 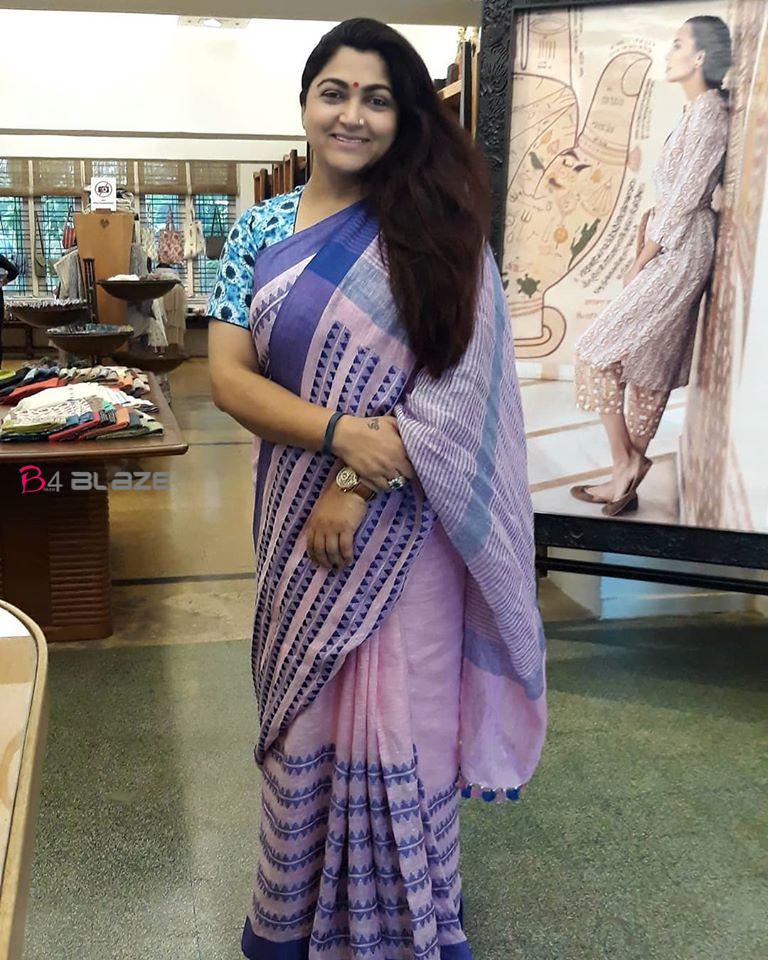 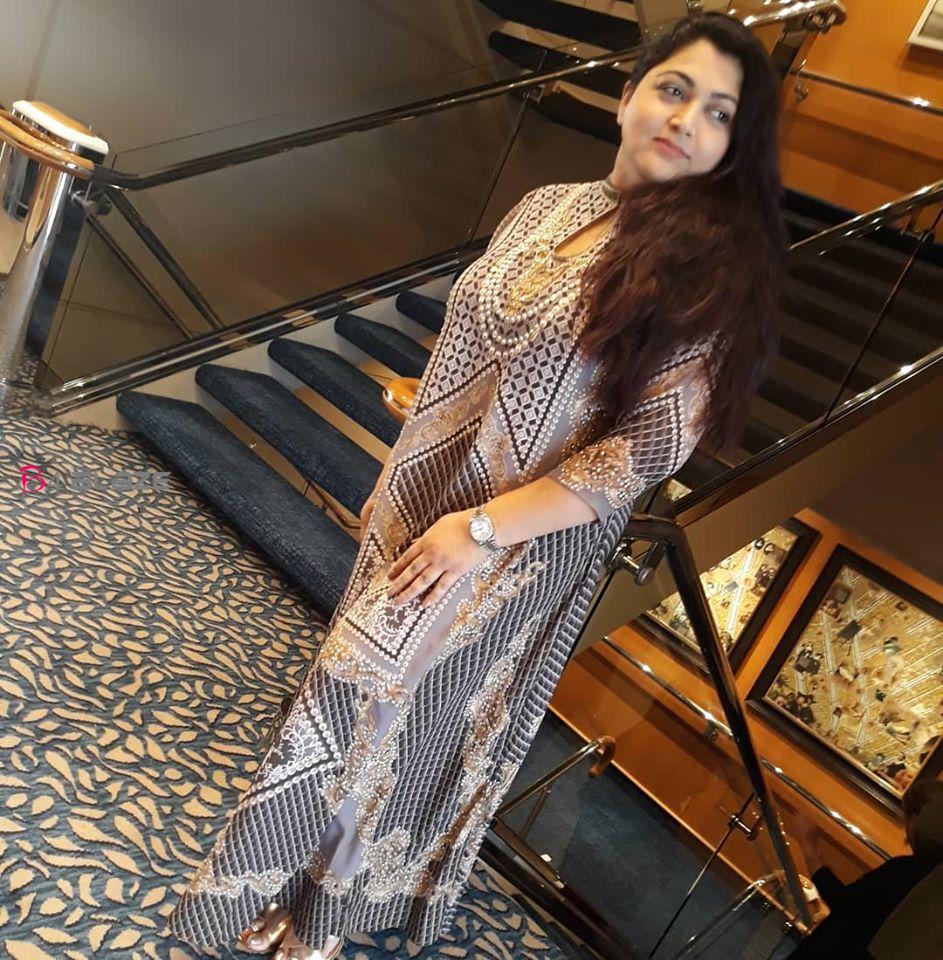 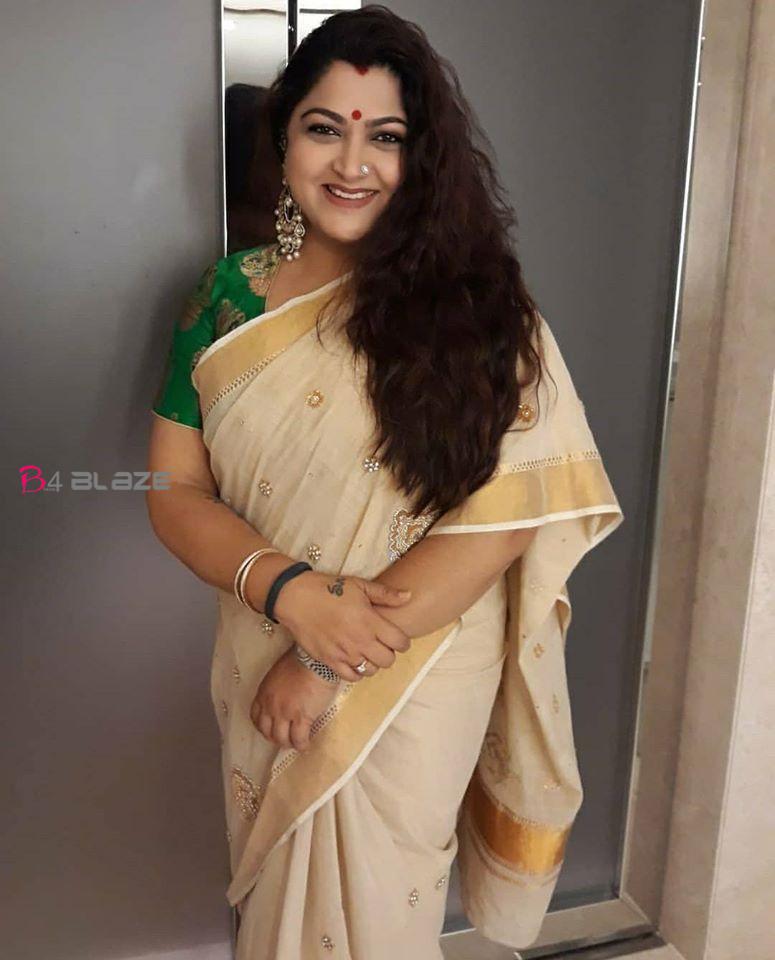 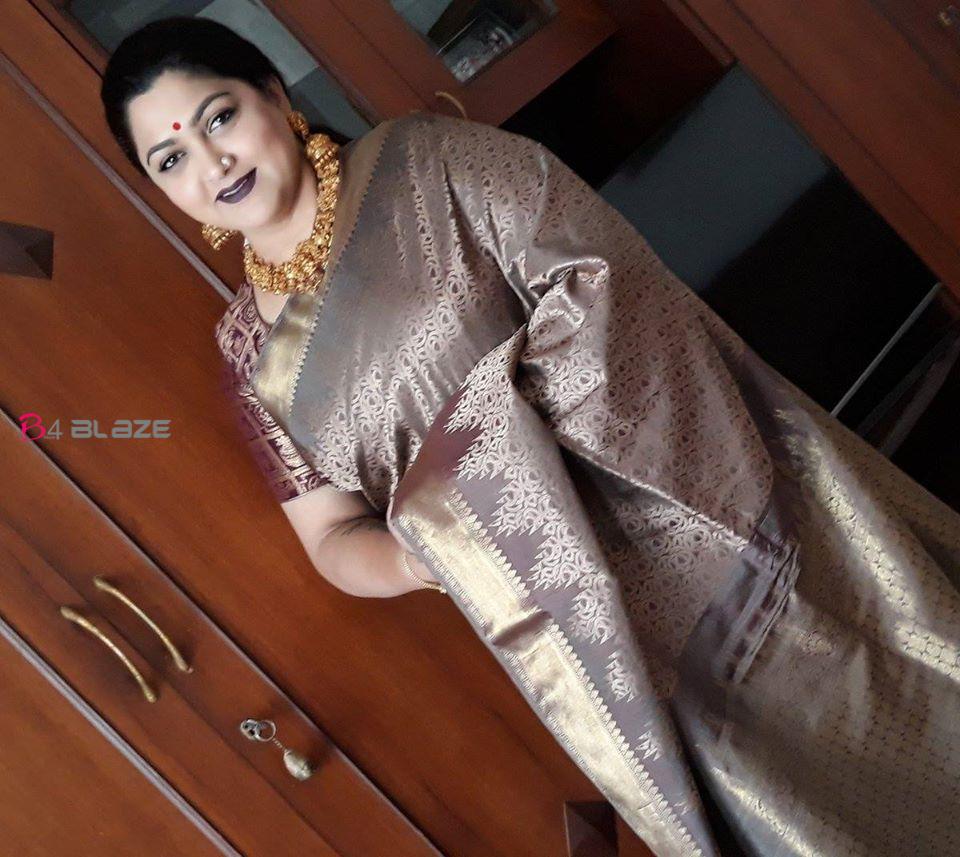