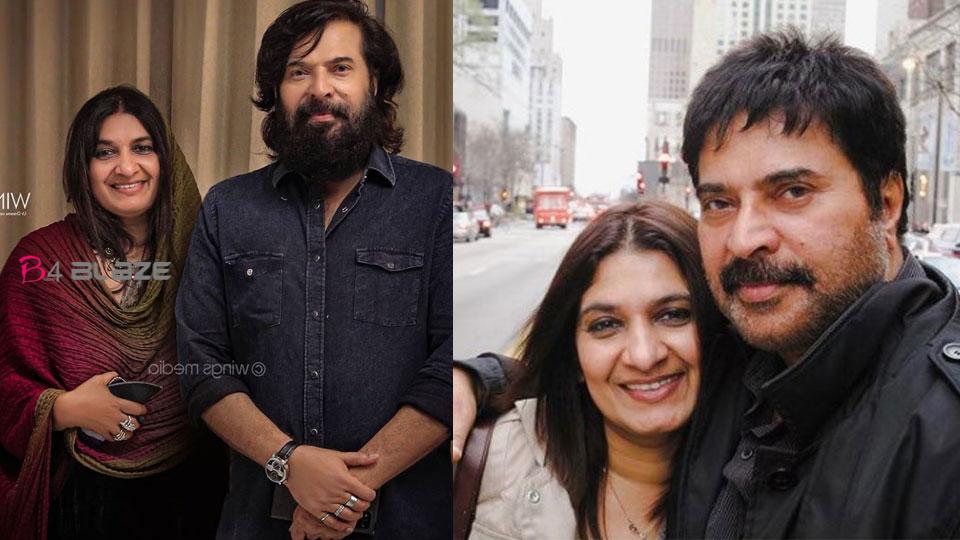 Mammootty and Sulfat celebrated their 42nd wedding anniversary yesterday. Many people came to greet Tara Raja and his wife. The couple got married in 1979. Mammootty’s stardom and fortunes came after Sulfat came to life. Maniyan Pillai Raju once said that Mammootty’s wife Sulfat is one of the top ten best wifes in the world. It is a known fact to every Malayalee that Sulfath is always with Mammootty in his heights as a support and a shadow. Dulquer’s daughter Mariam’s celebrated her fourth birthday yesterday. Dulquar and Mammootty came to congratulate Mary. Fans also came with greetings. 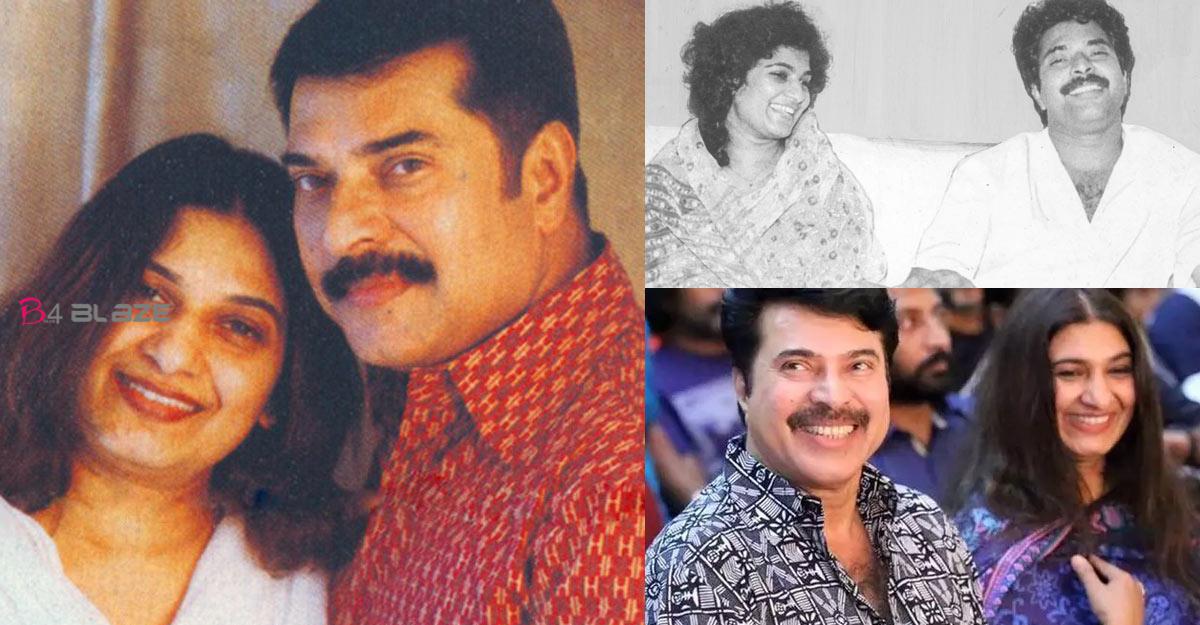 Mammootty is a superstar with millions of fans. The actor, who has dominated Malayalam cinema for decades, has done many films so far. Not only in Malayalam, but also in Tamil, Telugu and Kannada, the actor has already proved his mettle. Fans are just as excited to know about the star’s family history as they are to know about the star’s family. Mammootty’s son Dulquar has many fans just like the star. Mammootty and his wife Sulfat often come together in public. At the same time, the response from the audience is excellent. Now comes the celebratory news of Tara’s family.