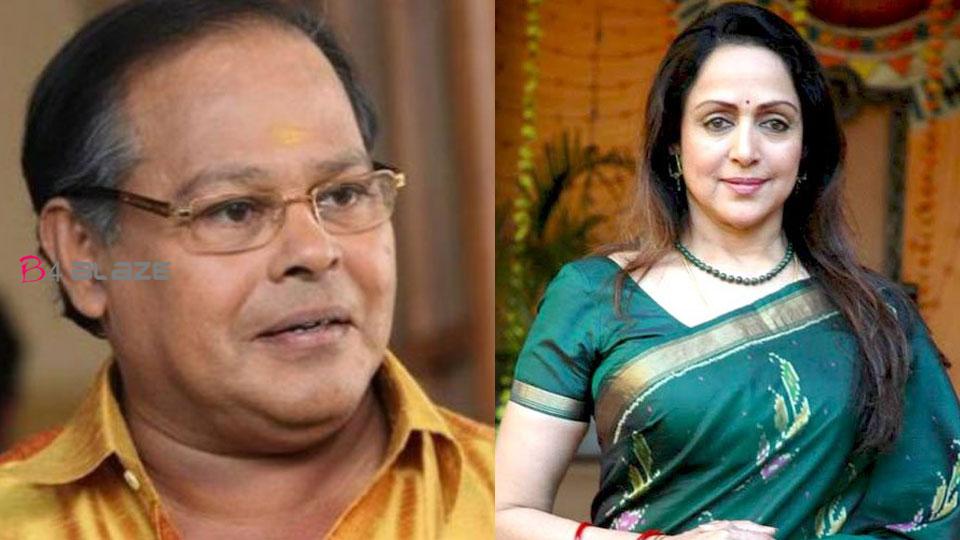 MG Sreekumar’s show ‘Parayam Nedam‘ is an invitation to the stars as guests. The main attraction of the event is asking interesting questions to the guests who come as guests and the answers given by the stars. An interesting incident that happened when Rimi Tommy participated in the show has caught the attention of the fans. The attraction is the interesting love story of Innocent told by MG Sreekumar to Rimi who was reluctant to tell him about his first love. 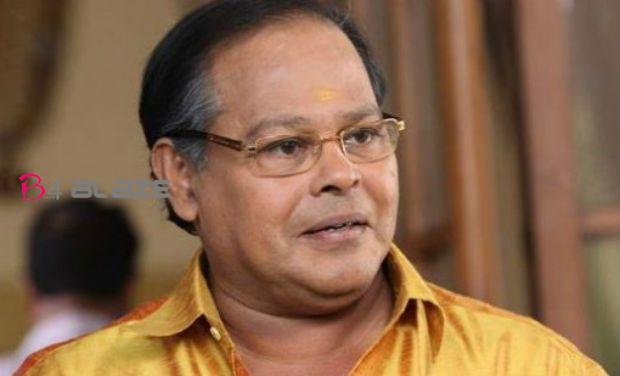 MG Sreekumar said that when Innachan came here once, he asked the same question and told about his love without any hesitation. When asked this question, Innachan replied that he had. It was an awesome romance. I also wanted a lot to get married. But for some reason, it didn’t work out. “Today, she lives happily with her husband and children,” he said. When asked if he sees them now, he said yes. 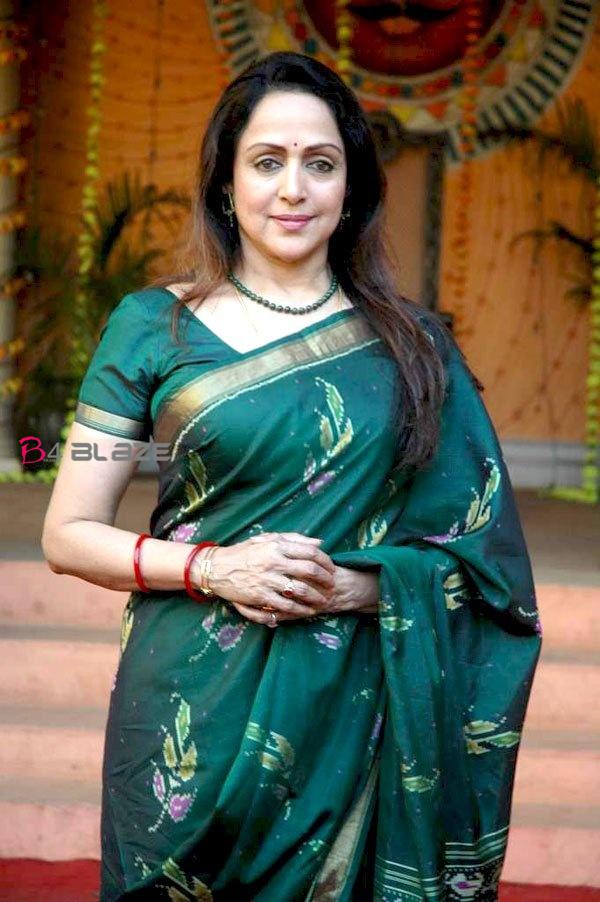 Once Innachan became an MP and went to Delhi for something and took a room in a hotel there. His wife was also present. Unexpectedly, the actress was staying at the same hotel. No one else was our Hemmalini. Innocent in the downstairs room and Hema Malini in the upstairs room. One day Hema Malini walked downstairs in front of Innocent’s room. Innachan then told his wife that the woman who had left my room was now walking in front of my room.