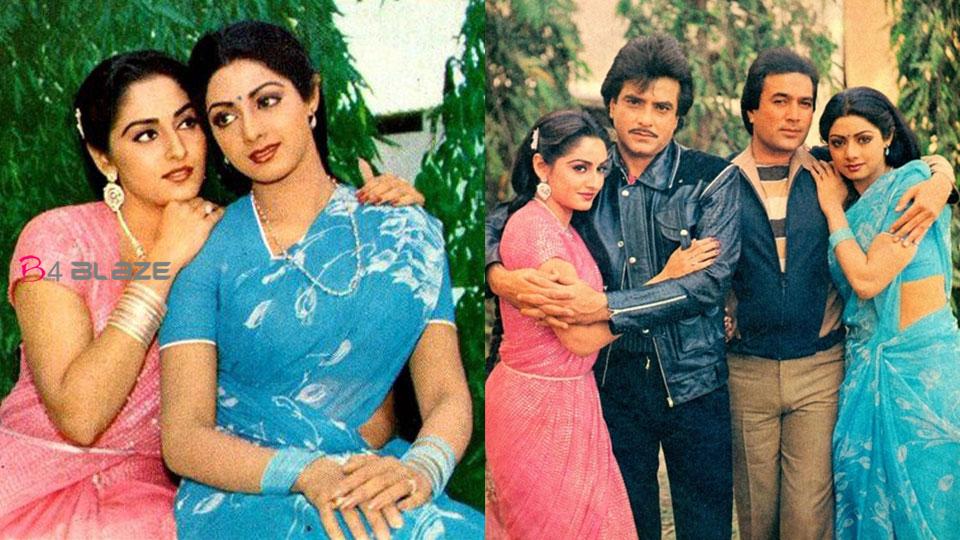 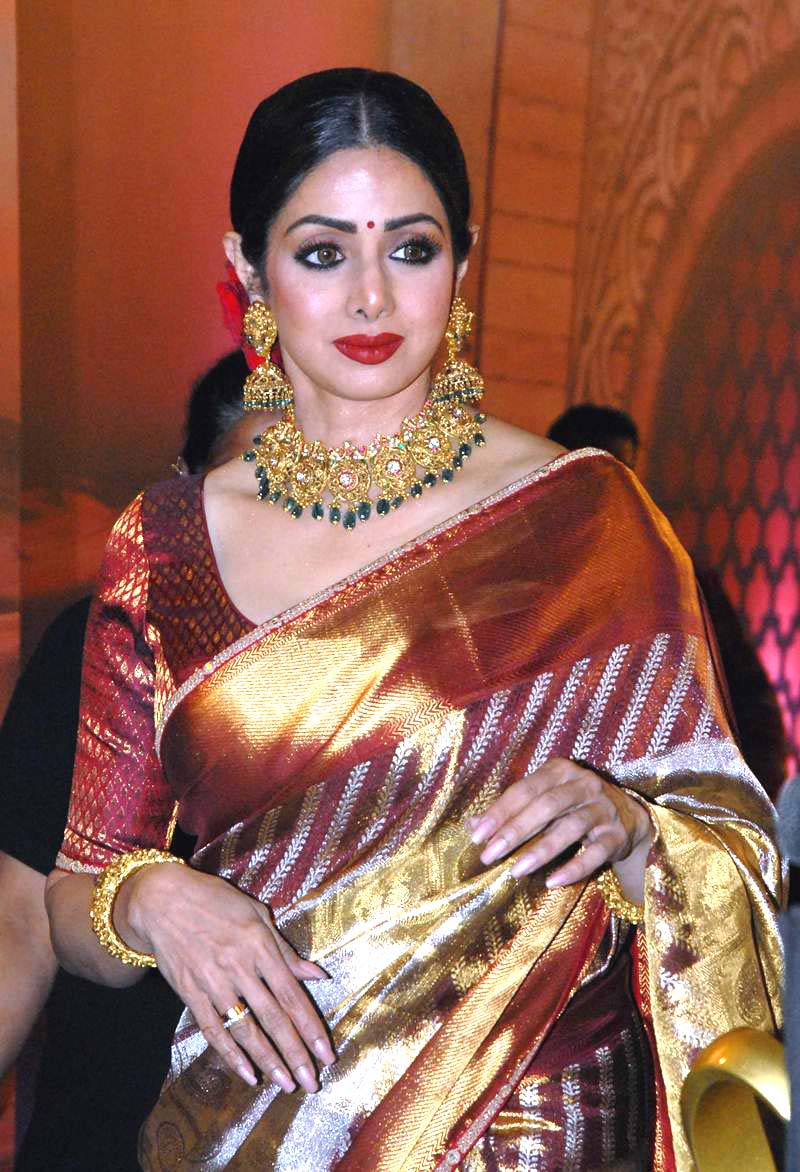 The two, who competed for big projects, slowly became friends and the competition was in Vashi. Although the two had acted together in eight films, the enmity between the two grew so much that even when they saw each other, they were silent. The two had animosity two when they acted together in the film Makhzad. Rajesh Khanna and Jitendra played the lead roles in the film. The private enmity between the two became known to the outside world on the set of this film. Because the two had a quarrel with the costume designer over the dress. The reason for the quarrel is that one gives better clothes than the other. So the other members of the set intervened and settled the dispute. 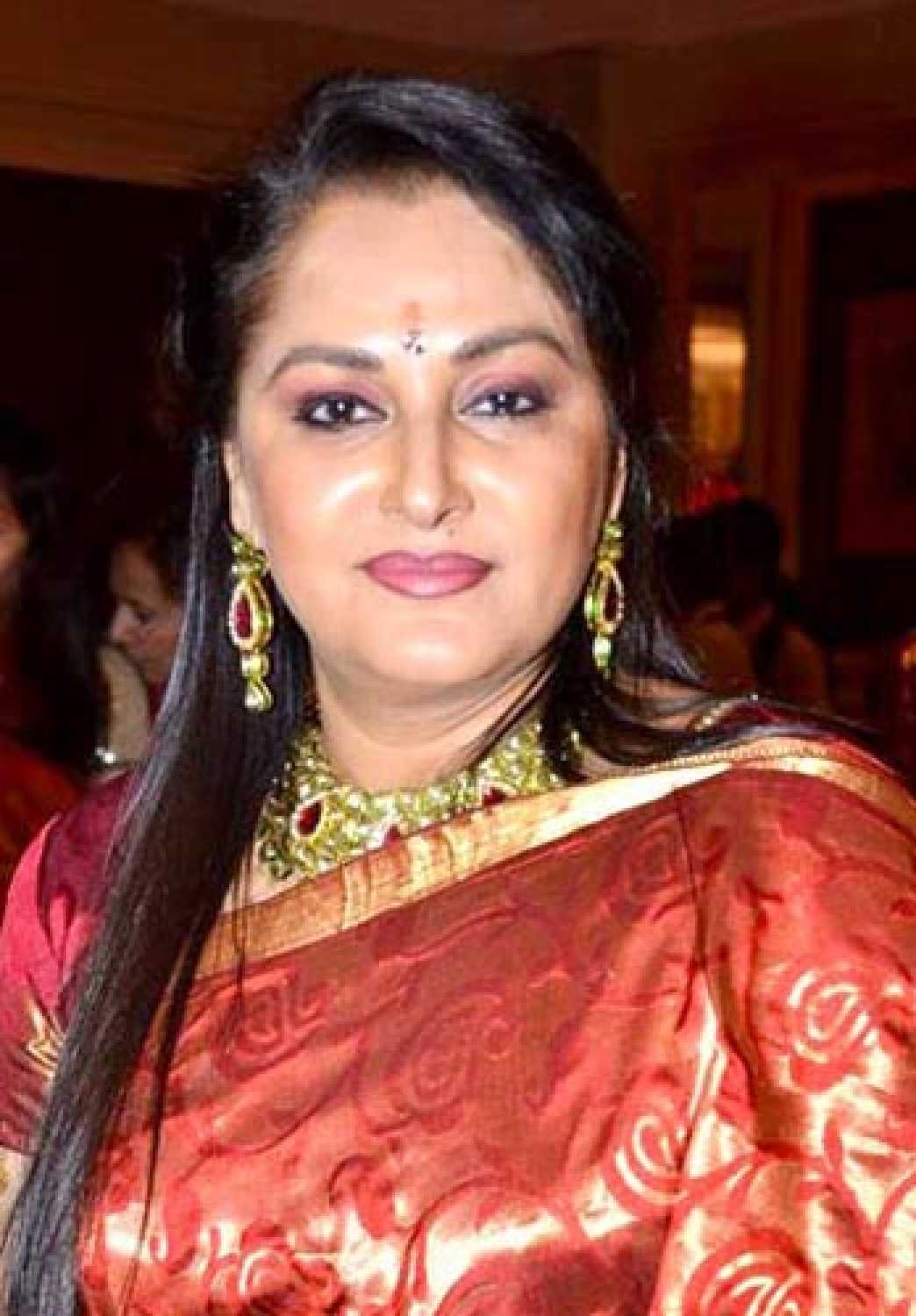 With this, Rajesh Khanna and Jitendra made an attempt to end their quarrel. When the two entered the make-up room after the shooting, the room was locked from the outside. The two were locked in the room together for about eight hours. After a long time, they did not hear any noise from the room. Many people tried to end the quarrel between the two and were disappointed.