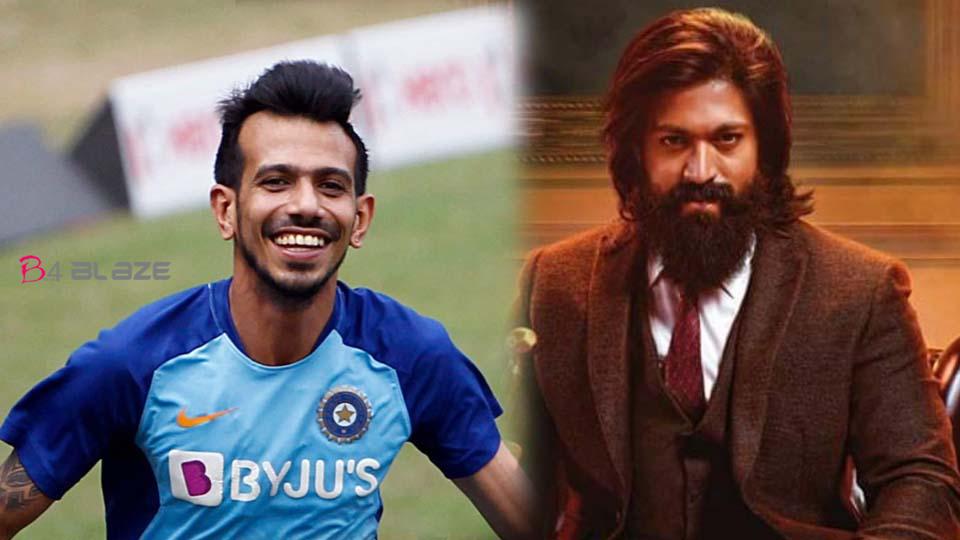 Cricketer Yusvendra Chahal shares a picture with KGF superstar Yash and his wife. The film also stars Chahal, his wife Dhanasree, and Yash’s wife and actress Radhika Pandit. Chahal shared the picture with the smiling emoji. The actress released the film on February 8.

Yusvendra Chahal is the Royal Challengers Bangalore player in the IPL. He is a member of the Indian ODI and Twenty20 teams and is currently at rest. Yasha is eagerly awaiting the release of the second part of her new film KGF. The movie will hit theaters on July 16, 2021.